Attorney-General Hennessy quits to spend more time with her children

The Age
Share on FacebookShare Share on TwitterTweet
Minister will step back from her cabinet role so as to be more involved in the lives of her two daughters as they move through last years of high school. 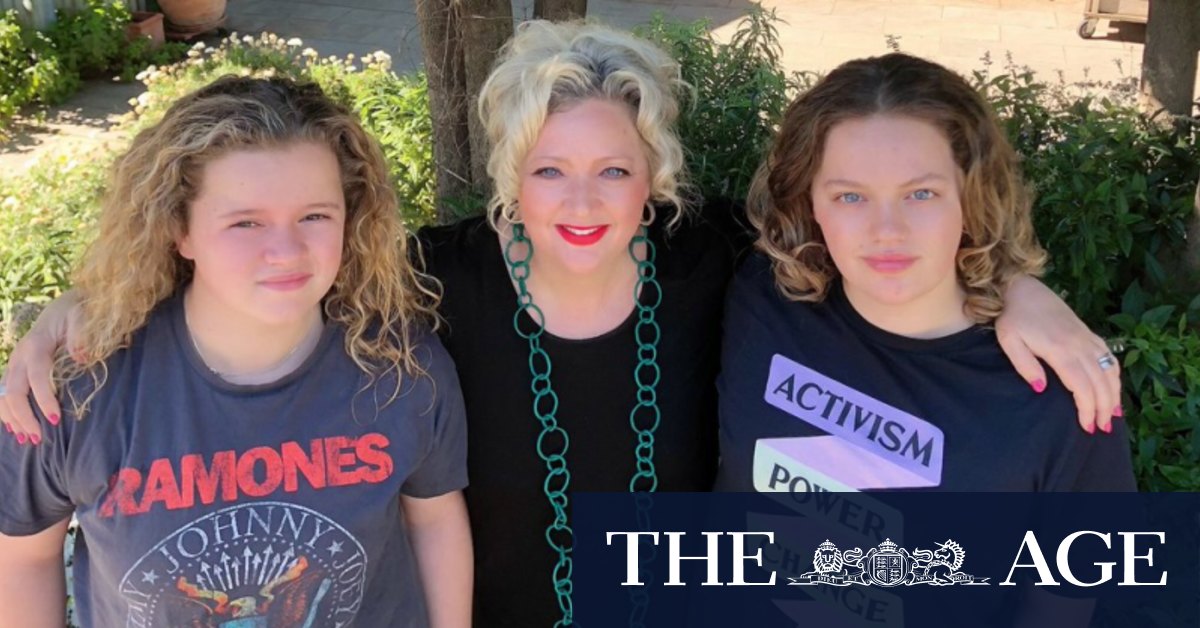 Ms Hennessy says she will stay in Parliament and contest the 2022 state election for her western suburbs seat of Altona.

The former health minister is regarded as one of the Andrews government's more effective operators in the two high-profile portfolios she has held and was seen as a potential successor to Premier Daniel Andrews.

Her departure comes towards the end of a dramatic political year for the Andrews government which began the resignation of one of its key members Gavin Jennings from cabinet and the Parliament.

October brought the resignation of Ms Hennessy's successor in the health portfolio, Jenny Mikakos, as the official inquiry into the hotel quarantine debacle plunged the government into serious crisis.

Ms Hennessy said on Wednesday she had made her decision with the help of a friend, "a knowing dad of teenage children himself, Dan Andrews".

"We have discussed this for some time," she said. "He has demonstrated his support for colleagues through various stages of their life journeys before and I am particularly grateful to him for his wise counsel, compassion and understanding about my decision."

Soon after Ms Hennessy's announcement, Mr Andrews issued a statement of his own praising his colleague's performance in the ministry.

"Our cabinet has been stronger, and our state made fairer by her outstanding contribution," the Premier's statement read.

"I know Jill will bring that same intellect and energy as she continues to represent the people of Altona and I am pleased that she has indicated she intends to stand again at the 2022 state election."

Ms Hennessy said she had been discussing her future with Mr Andrews for some time before deciding to resign.

"Political life can be hard on families," she said.

"Like everyone, managing the collision between work and family life, sometimes something has to give, at least for a little while."

Ms Hennessy said the time was right to step down from the Attorney-General's role having overseen the Gobbo royal commission, legislative reforms to decriminalise public drunkenness, the spent convictions scheme and the legislation banning gay conversion therapy.

Opposition Leader Michael O'Brien said on Wednesday that ministers resigning or being sacked was no help to Victorians as they tried to emerge from the COVID-19 crisis.

"Jill Hennessy is the sixth Labor minister to resign or be sacked this year," the Liberal leader said.

Noel Towell is State Political Editor for The Age

Most Viewed in Politics