Can Joe Biden keep it together?

Chicago Sun-Times
Share on FacebookShare Share on TwitterTweet
There is a dreadful possibility, a whispered doubt that lurks at every Biden appearance. 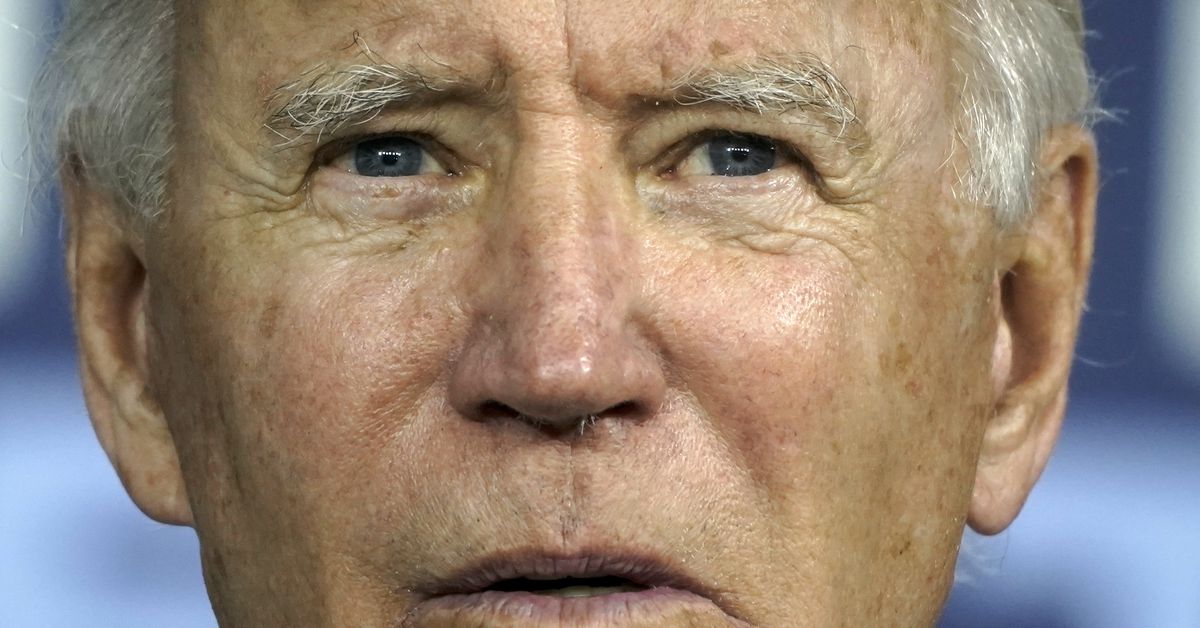 Can Joe Biden keep it together? So far, he’s holding his own.

It helps that President Donald J. Trump has embarked on a one-man crusade to destroy his own reelection prospects.

Trump’s treasured and bountiful economy has been buried by the deadly virus raging across the nation. His xenophobic, racist ways and cavalier attitude toward the COVID-19 pandemic are turning off voters in droves.

Biden leads Trump in presidential election polling by an average of 8.7 %, among the eight national polls taken between July 9 to 21, according to Real Clear Politics.

In coronavirus-ravaged, must-win Florida, a survey just out from Quinnipiac University gives Biden a 13-point lead among registered voters.

Some Democrats are eager to predict a Biden victory in November.

Biden has been running a decent campaign, adhering to a steady stream of virtual appearances, speeches and campaign ads that showcase his experience and close relationship with uber-popular former President Barack Obama.

Yet there is a dreadful possibility, a whispered doubt that lurks at every Biden appearance. It is forming shadows across some worried brows — mine for sure.

Can Biden keep it together?

Throughout the fierce Democratic nominating campaign, there was a steady undercurrent of questions about his age, stamina and intellectual capacity.

I watched, and sometimes cringed, at his performances in debates and other public appearances. Biden stumbled over and mangled names, facts and concepts. At times, he seemed confused.

If elected, Biden, 77, would be the oldest first-term president in the nation’s history. Some question whether he can handle the rigors of the brutal campaign ahead.

Biden has kept those concerns at bay. His supporters argue that while imperfect, he is superbly experienced and offers a nice-guy, engaging leadership style. Voters exhausted and angered by Trump’s slash-and-burn ways, they argue, will welcome a Biden presidency.

As the campaign gears up, all eyes will be watching in this highly consequential but virtually virtual campaign. Biden must maneuver his way through a series of intense, one-on-one presidential debates, deliver political speeches to exhort his base and hawk for campaign cash, all on video, all the time.

Every move and utterance will be under a digital microscope, via hundreds of millions of screens. Every syllable, gesture and flaw will be magnified.

Trump and his team will attack every Biden mistake, no matter how miniscule, to sew doubts about Biden’s ability to govern. Those misgivings could chip away at confidence in Biden, especially among the independent and swing voters who will decide a close election.

Like him or not, Trump knows his TV. He has honed an ability to command the camera over many decades. By that measure, he has the edge.

In November, the nation will be choosing its next leader in a time of economic meltdown and a still raging pandemic, while also deeply involved in repairing the damage of a troubled racial legacy.

Voters may be reluctant to turn out an incumbent president, even Trump, in a time of crisis if they do not feel sure Biden can ably serve.

Will Biden’s stumbles and bumbles catch up with him?