The Guardian
Share on FacebookShare Share on TwitterTweet
British novelist hailed a mentor, inspiration and ‘humanitarian spirit’ by literary figures following his death 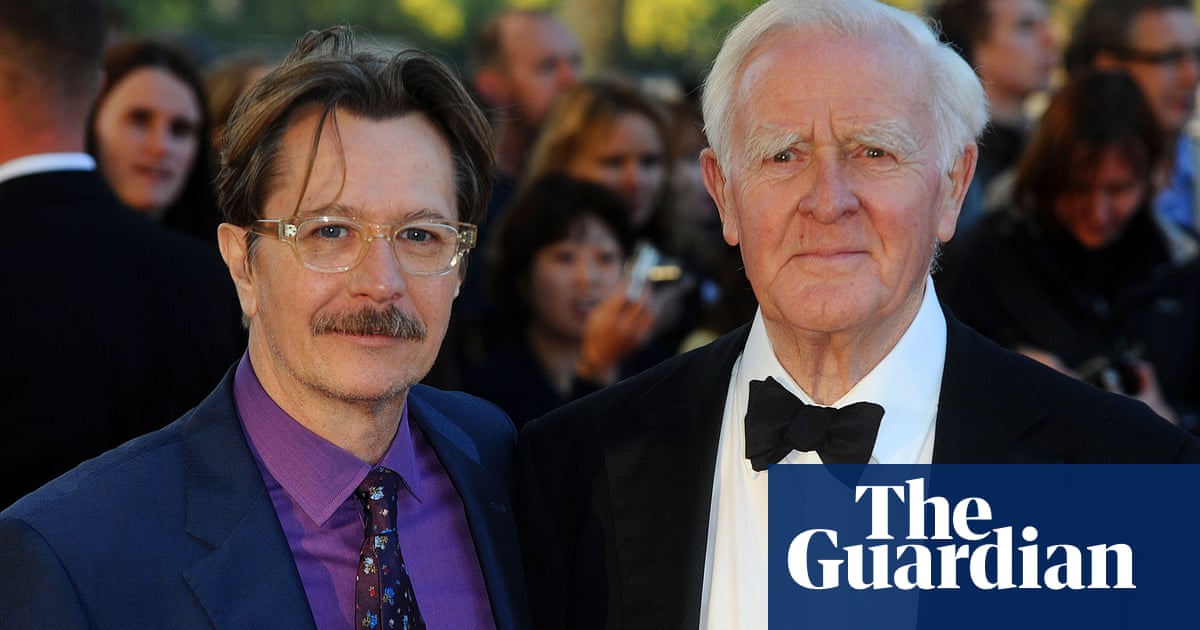 Gary Oldman, who starred in Tinker Tailor Soldier Spy, wrote, “For me, John le Carre was many things. He was of course a very great author, the true ‘owner’ of the serious, adult, complicated, spy novel – he actually owned the genre… He was generous with his creativity and always a true gentleman.”

Margaret Atwood said the novels involving his most enduring character, George Smiley, “key to understanding the mid-20th century”, while Stephen Fry wrote “if there is a contemporary writer who’s given me richer pleasure I can’t for the moment name them.”

Historian Simon Sebag Montefiore called le Carré “the titan of English literature up there with the greats … in person, captivating and so kind and generous to me and many others.”

Stephen King called le Carré “a literary giant and a humanitarian spirit”, while Robert Harris said the news had left him “very distressed … one of the great postwar British novelists, and an unforgettable, unique character”. Adrian McKinty described Tinker Tailor Soldier Spy as “quite simply the greatest spy novel ever written” while

Writer Gary Shteyngart called him “one of the greatest and most influential writers of the 20th century, full stop,” while William Gibson wrote, “News of John Le Carre’s passing saddens me deeply. The first writer to inspire me to read more deeply of contemporary reality.”

Bestselling Brazilian author Paulo Coelho said: “John Le Carré, you were not only a great writer, but a visionary. Enjoy your new home #Rip”

Le Carré’s death was announced late on Sunday by his longtime agent Jonny Geller, CEO of the Curtis Brown Literary Agency, who described the novelist as “an undisputed giant of English literature” who “defined the cold war era and fearlessly spoke truth to power in the decades that followed.

“I have lost a mentor, an inspiration and most importantly, a friend. We will not see his like again,” he wrote in a statement.

Actor Michael McKean, who starred in the film adaptation of The Night Manager, said le Carré’s life was “unparalleled”.

Veteran American journalist Dan Rather said: “No writer captured the cloak and dagger subterfuge of the Cold War better … I remember a sharp mind and penetrating eyes. His work will be read for generations. May he rest in peace.”

Host of the BBC quiz show Pointless Richard Osman called him “Just the finest, wisest storyteller we had.”

Ben Rhodes, political commentator and an Obama deputy national security adviser for strategic communications, said it was “hard to express how grateful I am for the life and work of John le Carre – singularly intelligent, thrilling, ambitious, and constantly engaged with moral questions from the individual experience to the canvas of geopolitics. Just a towering figure.”