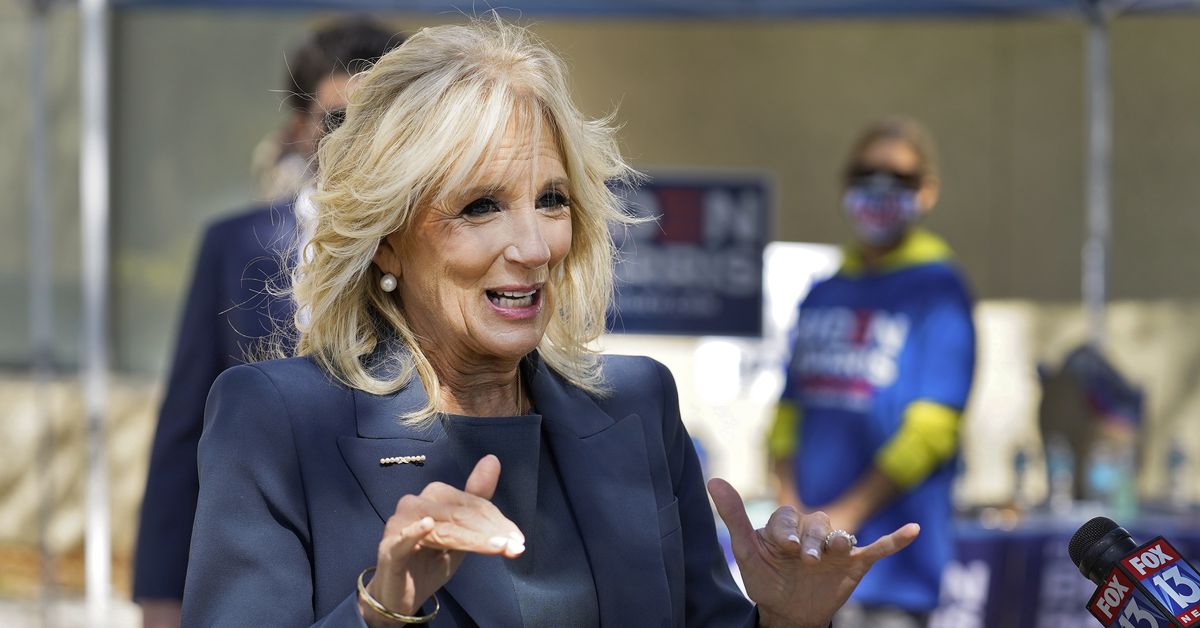 Northwestern University is distancing itself from a former lecturer after he wrote a controversial column published in the Wall Street Journal this weekend that many have deemed “sexist” and “misogynistic.”

Joseph Epstein, a writer and former adjunct English instructor at Northwestern, authored a Wall Street Journal op-ed published online Friday urging the future first lady, Jill Biden — who earned a doctorate of education from the University of Delaware in 2007 — to drop the title “doctor,” saying it “feels and sounds fraudulent” and “comic” because she is not a medical doctor. Epstein also referred to President-elect Joe Biden’s wife as “kiddo.”

“While we firmly support academic freedom and freedom of expression, we do not agree with Mr. Epstein’s opinion and believe the designation of doctor is well deserved by anyone who has earned a Ph.D., an Ed.D. or an M.D.,” the statement reads. “Northwestern is firmly committed to equity, diversity and inclusion, and strongly disagrees with Mr. Epstein’s misogynistic views.”

Northwestern’s English Department also released a statement noting that Epstein hasn’t taught there since 2003. Furthermore, the department accused him of casting “unmerited aspersion on Dr. Jill Biden’s rightful public claiming of her doctoral credentials and expertise.”

“The Department rejects this opinion as well as the diminishment of anyone’s duly-earned degrees in any field, from any university,” the statement said.

“Dr. B earned a doctorate in education, so we call her Doctor,” Bedingfield tweeted Saturday. “The title Mr. Epstein has earned here is perhaps not fit for mixed company.”

“Dr. Biden earned her degrees through hard work and pure grit,” he tweeted Saturday. “She is an inspiration to me, to her students, and to Americans across this country. This story would never have been written about a man.”

Meanwhile, Jill Biden on Sunday didn’t directly reference the column in her first public statement since its publication. Instead, she shared an uplifting message on Twitter, writing: “Together, we will build a world where the accomplishments of our daughters will be celebrated, rather than diminished.”

This isn’t the first time Epstein’s writing has sparked backlash.

Epstein drew ire from some academics in 2019 after a column he wrote for the Wall Street Journal suggested that it was not uncommon for university faculty to make $200,000 per year for “essentially a six-month job, and without ever having to put in an eight-hour day.”