Republic World
Share on FacebookShare Share on TwitterTweet
It was recently revealed that Kanye West has finally changed his name to 'Ye' and it was made official after his petition was approved by the LA Judge. 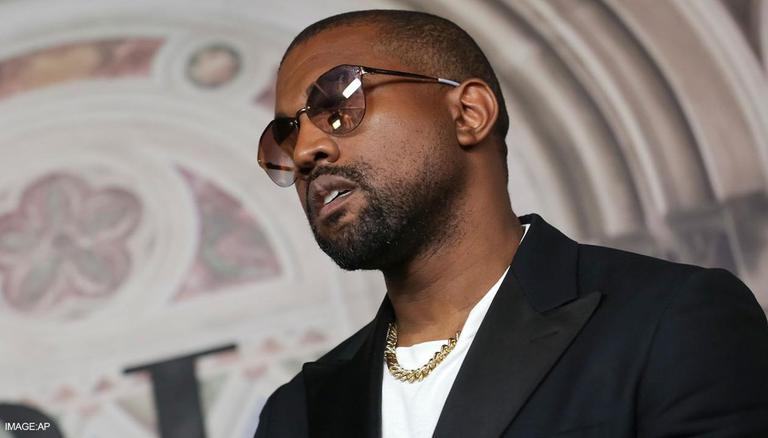 After a lot of speculations about Kanye West planning to change his name, it was recently announced that he has officially changed his name.

The Judge at the Los Angeles Superior court released a statement that revealed that he approved the petition filed by Kanye West without any objections to change his name.

What is Kanye West new name?

According to the reports by AP, after Kanye West filed a petition to change his name, the Los Angeles Judge, Michelle Williams Court approved the petition on Monday to legally change Kanye West name from Kanye Omari West to 'Ye', with no middle or last name.

“There being no objections, the petition for change of name is granted,” Judge Michelle Williams Court said in court documents. The petition, filed on 24 August also stated that Kanye West was changing his name for "personal reasons."

All the fans had it coming because this is not the first time when Kanye West's new name created a buzz on the internet. A while ago, the rapper opened up about changing his name to 'Ye' in an interview with Big Boy and also revealed the meaning of the same. He stated that Ye was the most commonly used word in the Bible and also mentioned that in Bible, Ye meant 'You.'

When Kanye West first opened up about changing his name to 'Ye' during the release of his new album, he discussed the true meaning of it and stated-

"I believe 'ye' is the most commonly used word in the Bible, and in the Bible it means 'you.' So I'm you, I'm us, it's us. It went from Kanye, which means the only one, to just Ye – just being a reflection of our good, our bad, our confused, everything. The album is more of a reflection of who we are."

The rapper released his tenth studio album named Donda on August 29, 2021, and it even debuted at number one on numerous charts including the U.S. Billboard 200. It even marked one of the biggest opening-day streaming in the history on Spotify and Apple Music.