Deadline
Share on FacebookShare Share on TwitterTweet
He’s not Kanye, he’s Ye. A Los Angeles judge today approved a petition by rapper Kanye West to officially change his name to be known simply as “Ye,” with no middle or last … 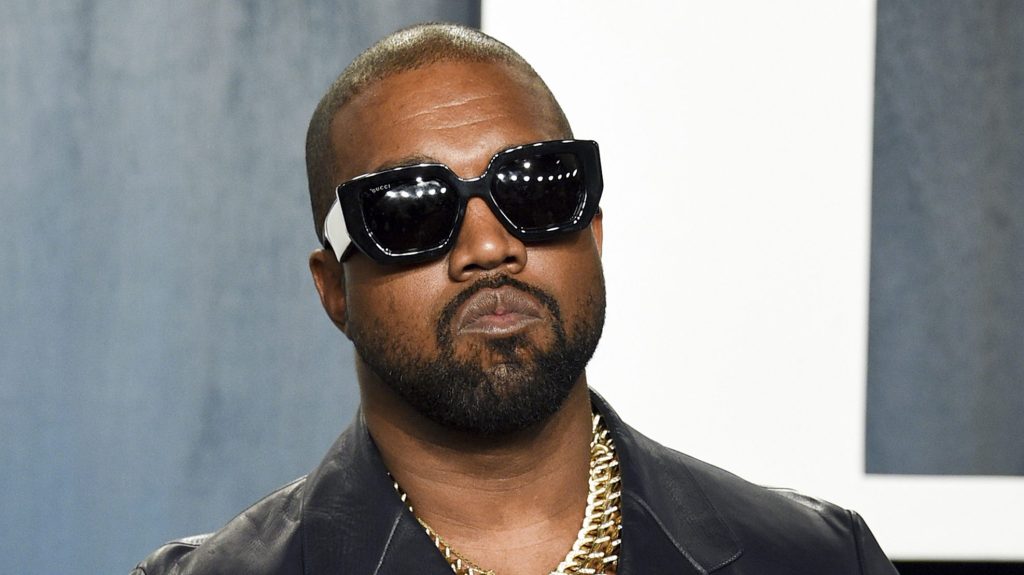 A Los Angeles judge today approved a petition by rapper Kanye West to officially change his name to be known simply as “Ye,” with no middle or last name.

Los Angeles Superior Court Judge Michelle Williams Court gave her nod to the request by the singer, who filed his petition Aug. 24 and stated he was making the change for personal reasons.

The entertainer, 44, released an eighth studio album titled “Ye” in June 2018. It’s been his Twitter handle for some time.

That same year, the singer said in an interview with radio host Big Boy that he believes “ye” is “the most commonly used word in the Bible, and said in the Bible it means ‘you.'”

Merriam Webster online agrees in terms of the meaning, but also goes on to say it is a plural form of “you,” not singular, “now used especially in ecclesiastical or literary language.” The second definition is the word’s more familiar use as an archaic form of “the,” as in, “Ye olde abbey.”

Ye’s wife, currently known as Kim Kardashian West, has kept his former last name despite rumors of divorce, even using it for her SNL appearance two weekends ago. It’s unclear whether (or how) the Keeping Up With the Kardashians star will now keep up with Ye.