PerthNow
Share on FacebookShare Share on TwitterTweet
The man formerly known as Kanye West is many things, but the one thing he’s not, is boring. 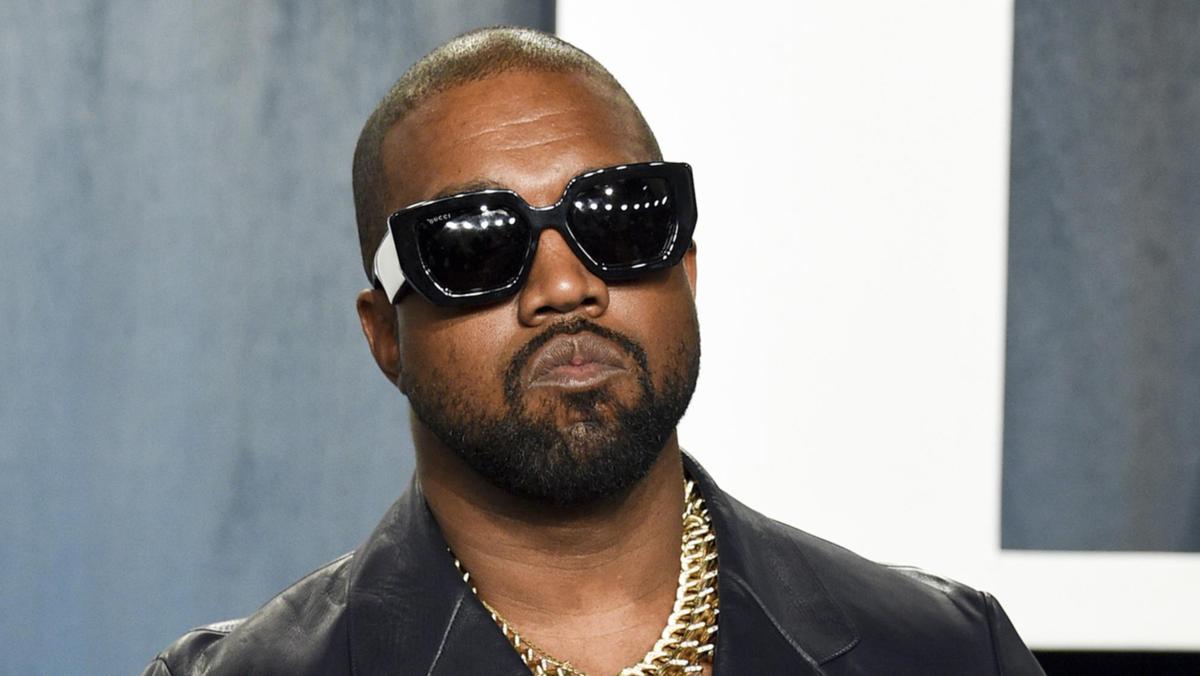 Kanye West is many things, but the one thing he’s not, is boring.

Back in August the rapper filed legal documents to legally change his name to Ye and it’s now official.

According to new legal documents obtained by TMZ, a judge has signed off on the mogul's petition to officially change his legal name from Kanye Omari West to Ye.

He won't have a middle or last name either, just Ye.

After the name change was made official, he shared a new snapshot on Instagram of the back of his head.

Many suspected the name change would be approved as unless there's evidence a name change is designed to commit fraud or something unsavoury, the judge will approve it.

He’s not the first celebrity to ditch their name for a single moniker, like Madonna or Beyonce.

In fact, the 44-year-old has been hinting at the switch for years.

“The being formally known as Kanye West. I am YE,” he tweeted in 2018 just months after he released his album Ye.

At the time, he also explained how Ye held religious significance for him.

“I believe ‘ye’ is the most commonly used word in the Bible. In the Bible it means you. So, I’m you. And I’m us. It’s us. It went from being Kanye, which means the only one to just Ye, just being a reflection of our good, our bad, our confused—everything. It’s more of a reflection of who we are [as] beings.”

The change comes amid his divorce from his reality star wife Kim Kardashian West.

Despite Kardashian filing for divorce in February, the pair continue to spark rumours of a reunion after they made several appearances together, including at one of Ye’s Donda listening parties.

Kardashian wore a Balenciaga Couture wedding dress and veil to join her estranged husband on stage during the Chicago event in August.