Republic World
Share on FacebookShare Share on TwitterTweet
Kelly Clarkson has filed a case against her ex-husband Brandon Blackstock, claiming that the latter defrauded her out of millions of dollars. Read more. 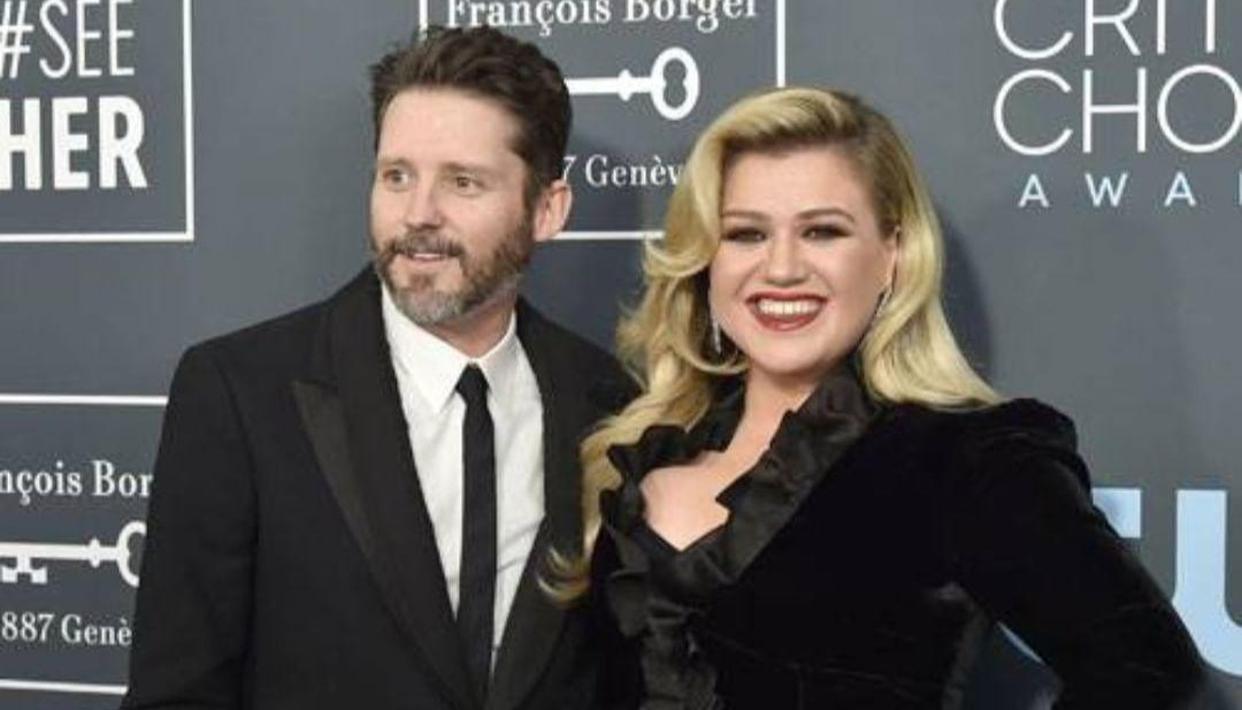 Kelly Clarkson and Brandon Blackstock filed for divorce in June 2020 after seven years of marriage. The divorce is taking a new turn as the Broken and Beautiful singer has claimed that her estranged husband, Brandon Blackstock, has defrauded her out of millions. Clarkson filed legal documents with the California Labor Commission, claiming her ex, who also served as her personal manager, defrauded her by charging a huge amount of fees, and she wants all of the money back. Read on to know more about it.

Also Read | Kelly Clarkson Sings A Soulful Cover Of 'It Must Have Been Love'; Watch

According to a report by US Magazine, Kelly Clarkson's husband, Brandon Blackstock has been charged with defrauding his wife and singer, Kelly out of millions of dollars. Clarkson claimed her husband, Brandon, and his father Narvel Blackstock’s management company called Starstruck Management was a “fraudulent and subterfuge device” that allowed her managers to perform illegal services as agents. The Voice star also stated that Brandon and Narvel were not legally allowed to operate as talent managers, since they were not licensed in the state of California to be agents, which is why she wants to get back all the money she paid to the company during her 13 years in which they worked as her agent.

In an interview with TMZ, Starstruck Management Company's lawyer, Bryan Freedman said that it is unfortunate that Kelly is attempting to avoid paying commissions that are due and owing to Starstruck to try and achieve some perceived advantage in her ongoing custody and divorce proceedings and he also claimed that the labour petition conveniently ignores the fact that Kelly had her own licensed talent agency CAA at all times. He concluded by saying that while Starstruck Management Group provided talent management services on her behalf, it did so at all times that CAA was her agency of record. The Because of You singer was sued by the management company for not paying commissions amounting to $1.4 million.

The legal proceedings started three months after Clarkson filed for divorce from Brandon after nearly seven years of marriage. The primary custody of her and Brandon’s two children, River, aged 6, and Remington, who is 4 years old was given to Kelly. The separated couple will share joint physical and legal custody of the children, with Clarkson having primary physical custody in Los Angeles. According to CelebrityNetWorth.com, Kelly Clarkson's net worth is around $45 million as of 2020.