Sports Illustrated
Share on FacebookShare Share on TwitterTweet
Both Steph Curry and Draymond Green are expected to play on Sunday in the game between the Cleveland Cavaliers and Golden State Warriors. 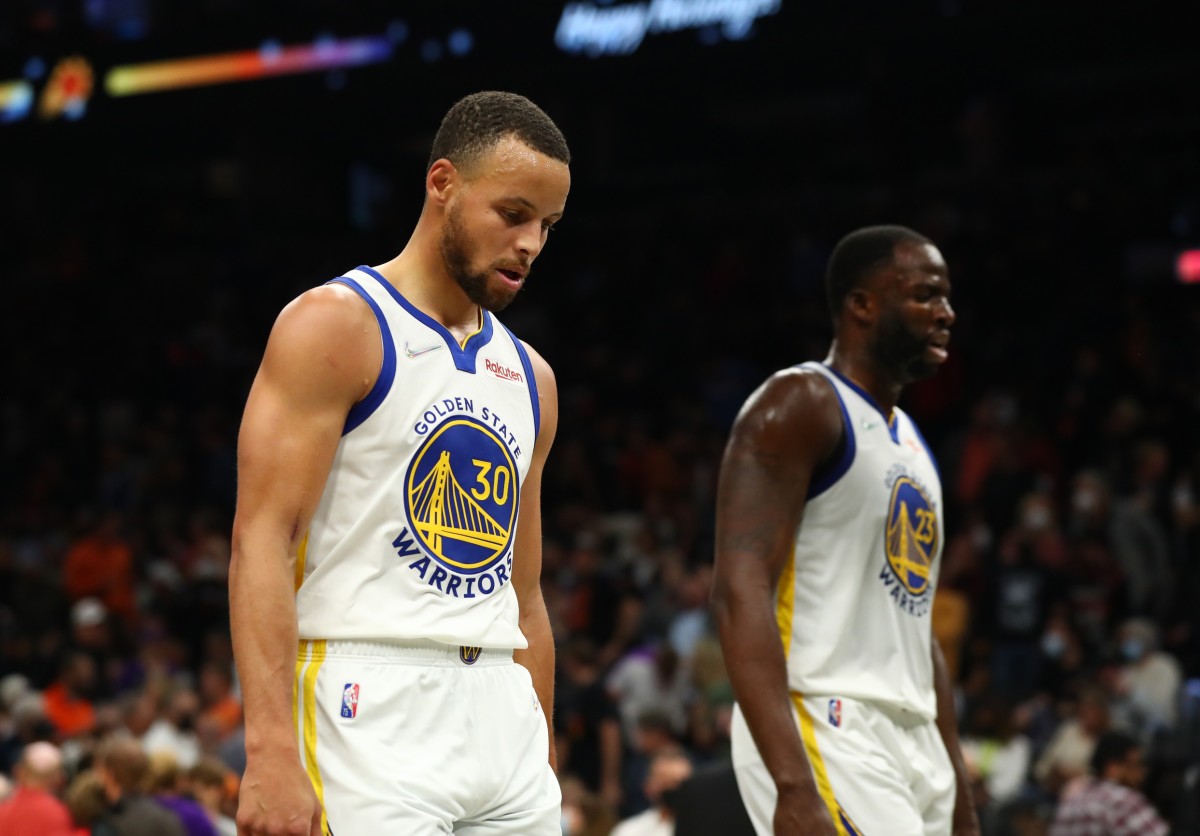 Update: Green was in the starting lineup, but immediately exited, because before the game he suffered left calf soreness (see tweet below from Warriors PR).

The Golden State Warriors are hosting the Cleveland Cavaliers on Sunday night, and for the game both Steph Curry and Draymond Green are expected to play.

The status of Curry and Green for the game can be seen in the tweets that are embedded below from the Twitter account of FantasyLabs NBA.

Curry (quad) and Green (hip) missed the Warriors 101-96 loss against the New Orleans Pelicans in Louisiana on Friday.

On the season, they are 29-9 and the second seed in the Western Conference.

They are a half-game behind the Phoenix Suns for the top spot in the conference.

In addition to having Curry and Green expected to play, the Warriors are also going to have Klay Thompson back for the first time in over two seasons (see tweet below).