Bleeding Cool News
Share on FacebookShare Share on TwitterTweet
While fans wait patiently for Dan Harmon and Justin Roiland's religiously popular Rick and Morty to return for the second-half of season four, the Adult

While fans wait patiently for Dan Harmon and Justin Roiland's religiously popular Rick and Morty to return for the second-half of season four, the Adult Swim animated series is reaching out to Australian fans (sorry, rest of the world) in a way that would make Homer Simpson proud. At least until Rick Cronenberg'd him, that is – probably "force conjoin" the whole family out of his personal disgust over them being on the air for so long.

But I digress… so our dimension-hopping duo is teaming up with Krispy Kreme and Resse's to offer four Australia-exclusive edibles. On the doughnut side, fans can look forward to a not-pickle-tasting Pickle Rick (don't say you weren't wondering), Simple Rick's Wafer Cookie, and Strawberry Smiggles. Of course, one does not live on mere doughnuts alone – so you'll have a Fleeb Juice shake to wash it all down (check out more images and descriptions below).

Something for our friends "Down Under" to remember (yes, I hate myself for writing that as much as you hated reading it): this offer doesn't last a hundred days – with Rick and Morty setting things in this dimension back to "normal" on March 16 (or while the precious cargo lasts). 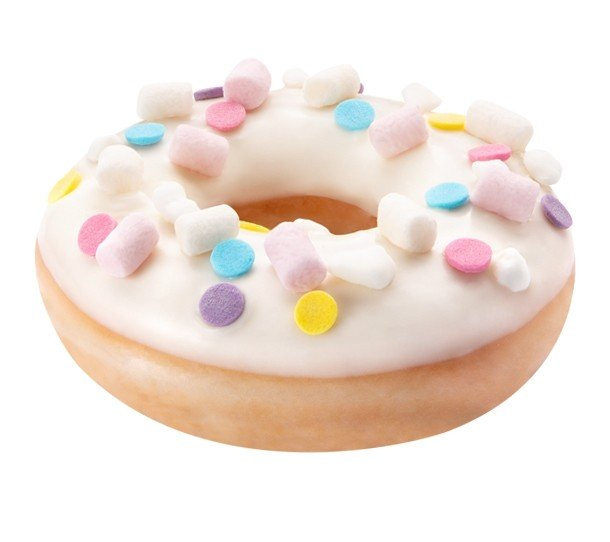 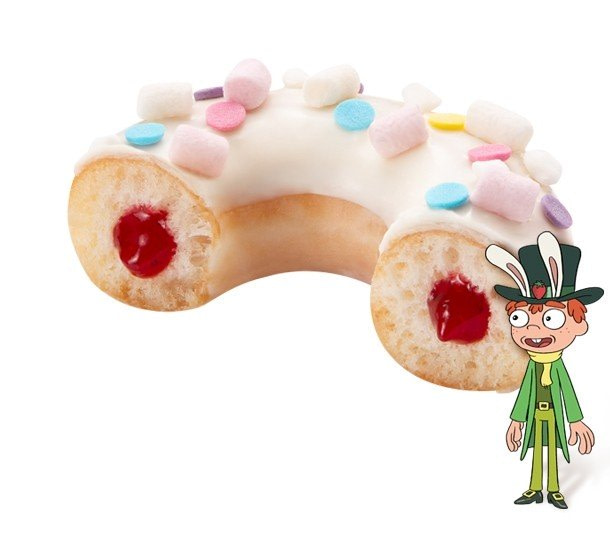 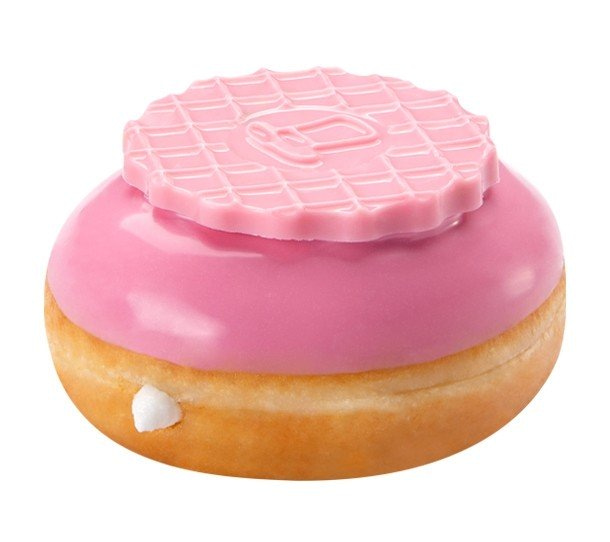 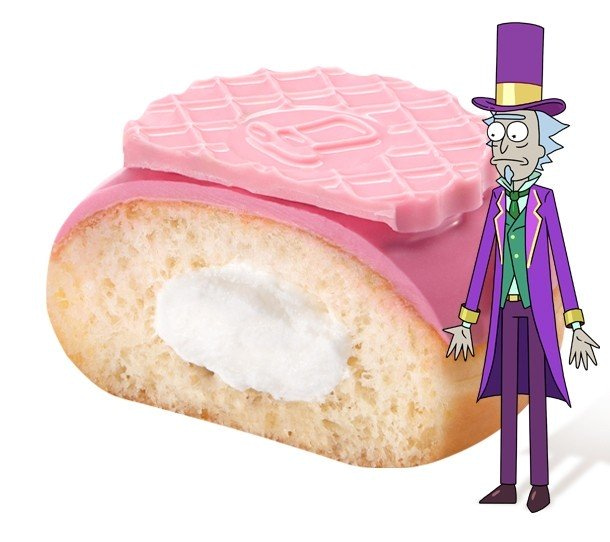 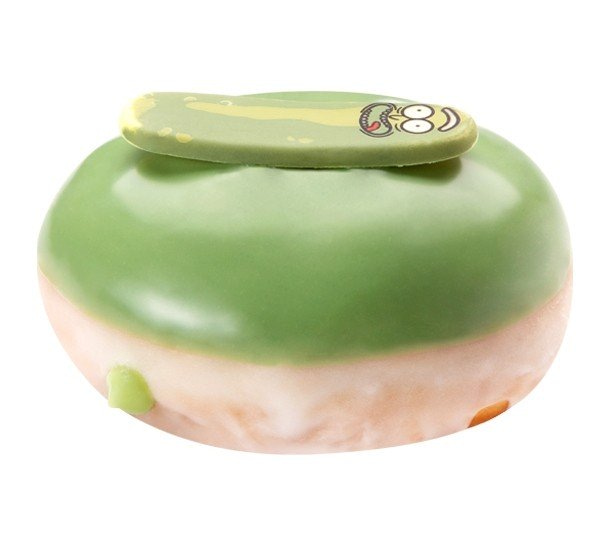 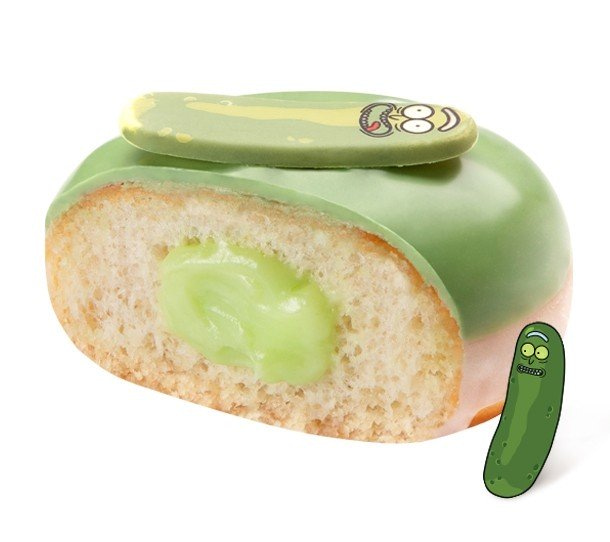 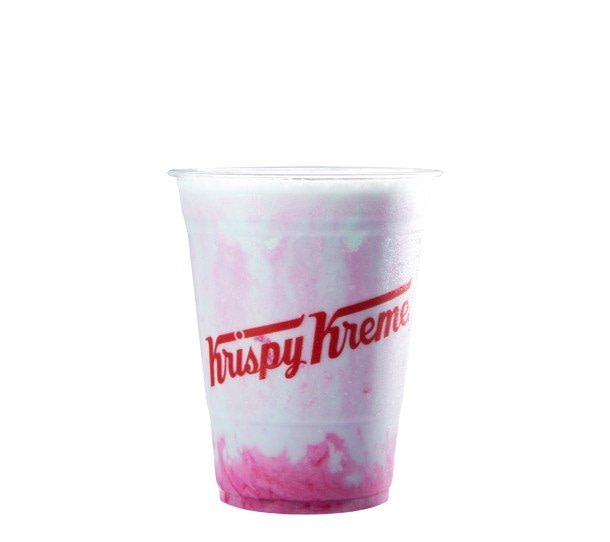 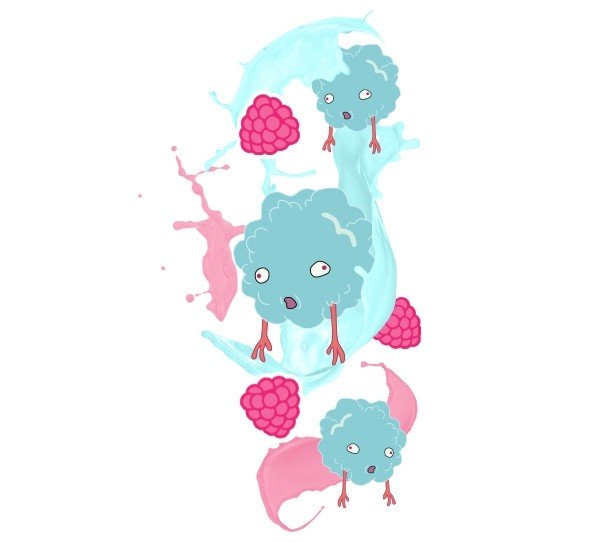 Proudly serving as TV Editor, Ray started with Bleeding Cool in 2013 as a contributing writer/photographer before being brought aboard as staff in 2017. Counting John Cusack as his pop culture "spirit animal," his "word fu" stays strong as he continues trying really hard to be the sheppard...