The Athletic
Share on FacebookShare Share on TwitterTweet
After dropping the first two games of the series, the Milwaukee Bucks have evened the series 2-2 in a physical 107-96 win over the Brooklyn Nets on Sunday. Nets guard Kyrie Irving was ruled out at halftime after spraining his right ankle in the second qua 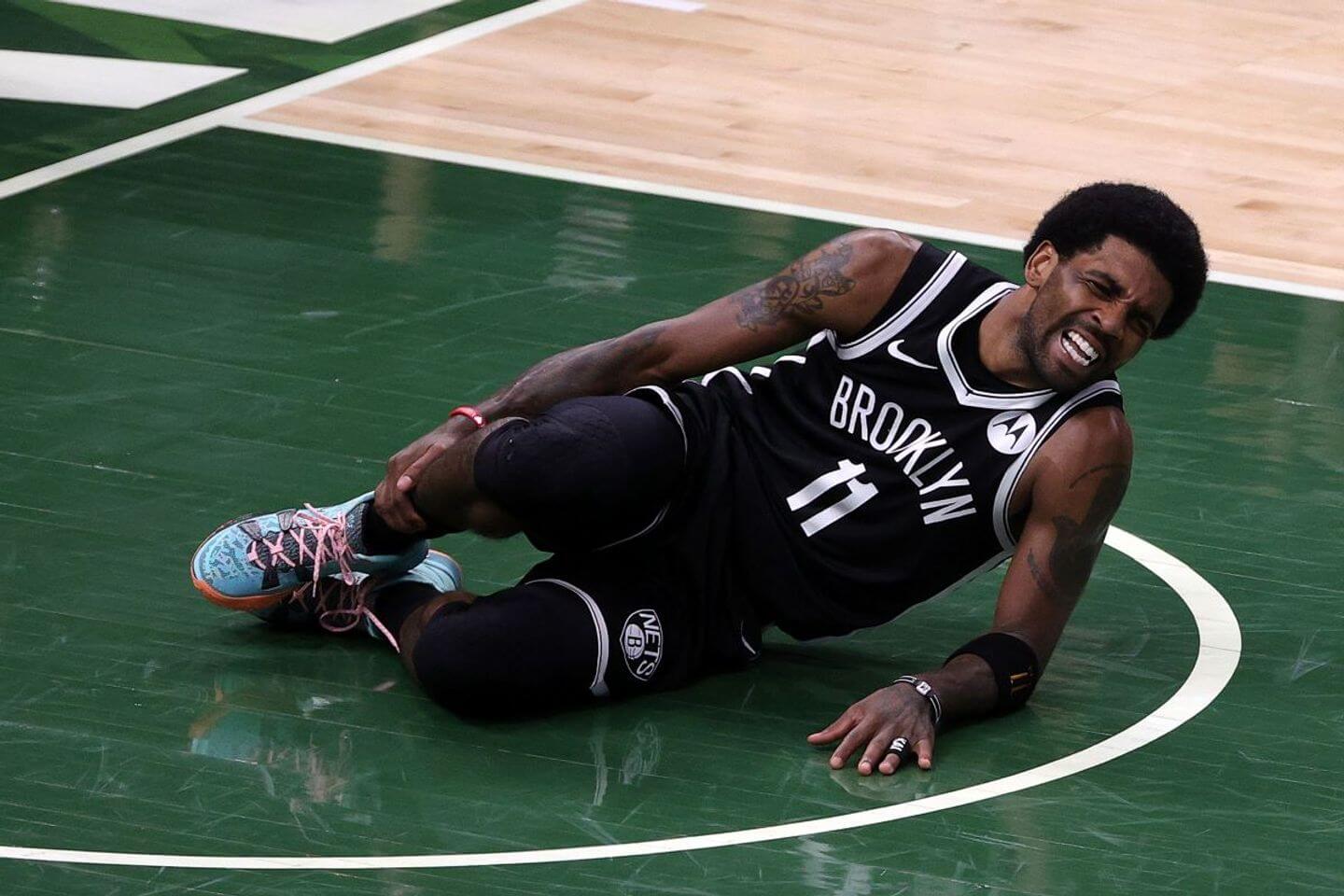 Virginia Zakas, Inside Injuries: X-rays were negative, but the MRI will be more important as it will show if there is any ligament damage. Irving was limping pretty significantly as he headed to the locker room and appeared to be in pain when the medical staff was touching the ankle.

I expect Kyrie to miss multiple games. If it’s a mild sprain he could be back in the next week (at less than 100 percent), but a more significant sprain would need 5-8 weeks to heal.

How the Nets adapted without Kyrie

Alex Schiffer, Nets beat writer: With Irving and Harden out, the Nets had Mike James run their offense with Durant getting the majority of the touches. Nash said the Nets offense is much more predictable, which made it easier for the Bucks defense to get set.

Durant had P.J. Tucker on him and Giannis waiting for him if he got past Tucker. Joe Harris struggled for the second straight game and the Nets elected to try and play at a higher tempo to try and erase the deficit, which sent Blake Griffin to the bench.

Milwaukee kept the Nets around, but Brooklyn was never able to make it a game after Irving departed.

How the Bucks' approach changes if Irving misses time

Eric Nehm, Bucks beat writer: While James has been good throughout the series for the Nets, there is no replacing Irving. Once Irving went off the floor, the Bucks were able to send even more help in Durant's direction without any fear that the other Nets could really hurt them on the offensive end.

Durant, who made just nine of his 25 shots on Sunday, saw a wall of Bucks defenders every time he touched the ball and the Bucks were able to make him uncomfortable. If Irving cannot get back on the floor for Game 5, Durant should expect much of the same from the Bucks' defense.

How important is Kyrie to the Nets' title hopes?

Schiffer: Irving was Brooklyn's most reliable star in the regular season, as his 54 games played were most than both Harden and Durant, who both missed significant time due to hamstring strains. Harden left Game 1 of the Bucks series early due to a reaggravation of his hamstring. Nash said Harden is progressing but has yet to offer a timeline for his return.

The Nets could still beat the Bucks with Harden and Durant healthy, but Irving's ankle sprain means Durant is Brooklyn's lone healthy star.