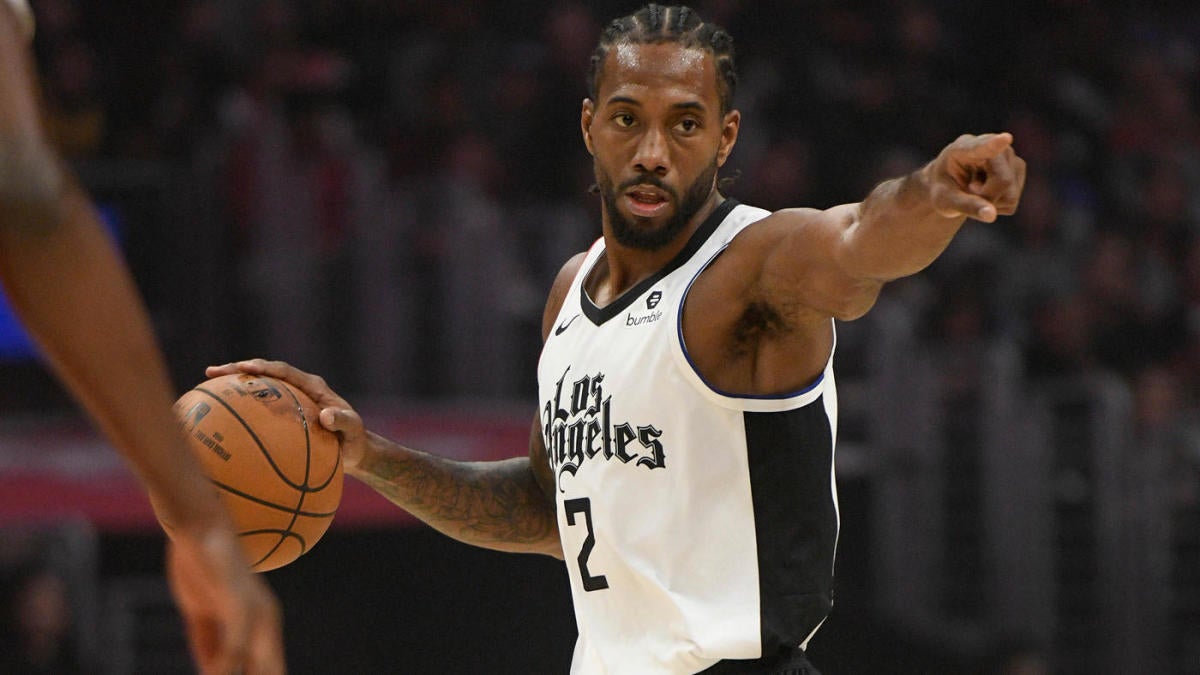 Kawhi Leonard, Paul George and the L.A. Clippers square off against the Los Angeles Lakers in a highly-anticipated matchup on the 2019 Christmas Day NBA schedule. Anthony Davis (knee, ankle) and LeBron James (thoracic muscle) are listed as questionable, while the Clippers could be without JaMychal Green (tailbone) in this contest.

Tip-off is at 8 p.m. ET at Staples Center. Sportsbooks list the Lakers as two-point favorites, while the over-under, or total number of points Vegas thinks will be scored, is 222.5 in the latest Clippers vs. Lakers odds. Before making any Clippers vs. Lakers picks or NBA predictions, see what SportsLine's advanced computer model has to say.

Now, the model has set its sights on Lakers vs. Clippers on the 2019 Christmas Day NBA schedule. You can head to SportsLine to see its picks. Now, here are several NBA betting lines and trends for Clippers vs. Lakers:

Why the Clippers can cover

The model knows that the Clippers are potent on both sides of the ball, giving Doc Rivers and company plenty of optimism in this game. L.A. is a sparkling 18-5 when Leonard suits up this season and, considering the team's centerpiece will be on the floor, that is a strong place to begin. The Clippers are one of only a small handful of NBA teams that can boast top-seven units on both offense and defense.

It will be a tall task to slow down an elite-level offense from the Lakers but, if any team has the defensive capability to do so, it is the Clippers. The Clippers' combination of length and athleticism is hard for any team to match, and they also do the little things to generate efficient offense. The Clippers take care of the ball at a top-five rate and crash the offensive boards effectively, allowing their scorers freedom to produce.

Why the Lakers can cover

The model knows that the Lakers are a different team when they are at full strength and, provided Davis and James take the floor, there is every reason for confidence. James is still operating at an MVP level, averaging 25.8 points, 10.6 assists and 7.5 rebounds per game, and he is in the middle of everything for his team. James is also performing at a higher level on the defensive end than he has in recent years and, with Davis in the frontcourt, the Lakers have a dynamic one-two punch.

Los Angeles ranks in the top 10 on defense and, when their stars on the floor offensively, the Lakers are elite. The Lakers should also be able to create easy buckets in transition when examining turnover issues for the Clippers and, when looking for an X-factor, that mismatch jumps off the page.

How to make Lakers vs. Clippers picks

SportsLine's model is leaning under on the total, and it also says one side of the spread hits in 60 percent of simulations.