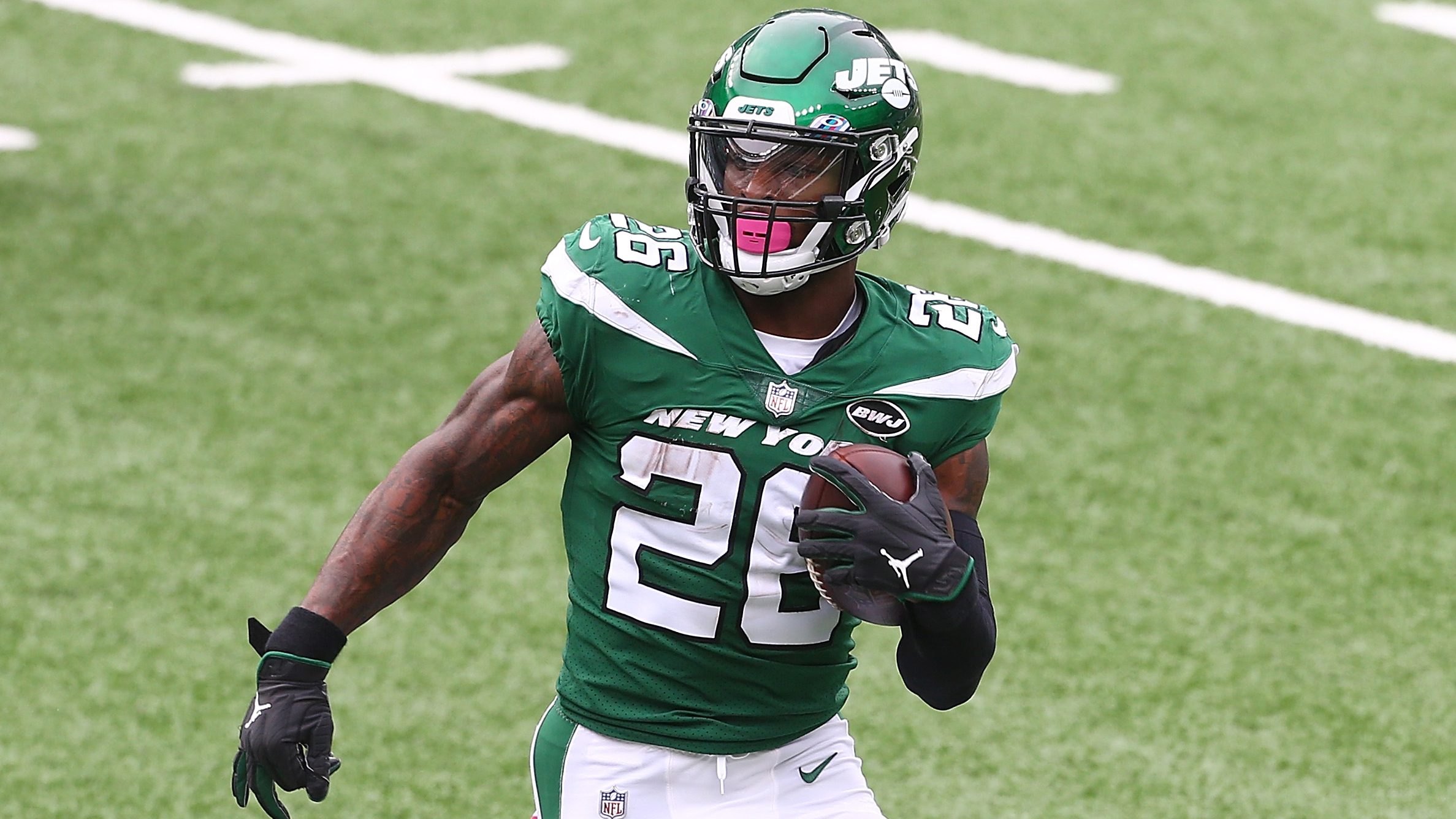 Bell was signed by the Jets on a four-year, $52.5million contract in March 2019, but he struggled under head coach Adam Gase.

The 28-year-old returned from a hamstring injury on Sunday as the Jets fell to 0-5 after a 30-10 loss to the Arizona Cardinals.

Much to the frustration of Gase, Bell liked tweets saying the Jets should trade him, and that they should have targeted him more against the Cardinals.

The Jets announced on Tuesday they had released Bell, having tried to trade the three-time Pro Bowler.

"After having conversations with Le'Veon and his agent and exploring potential trade options over the past couple of days, we have made the decision to release Le'Veon," Jets general manager Joe Douglas said.

"The Jets organisation appreciates Le'Veon's efforts during his time here and we know he worked hard to make significant contributions to this team.

"We believe this decision is in the best interests of both parties and wish him future success."

Bell played just 17 games for the Jets, finishing with three rushing touchdowns and 863 yards, as well as 500 receiving yards and one TD.

He previously starred across five seasons with Pittsburgh and he could reportedly return to the Steelers.