The Rookie Wire
Share on FacebookShare Share on TwitterTweet
Ball signed a one-year, non-guaranteed contract but did not appear in either of the Pistons’ two preseason games.

LiAngelo Ball, the middle brother of Lonzo and LaMelo, was reportedly waived on Sunday by the Detroit Pistons, according to James Edwards of The Athletic.

Ball signed a one-year, non-guaranteed contract with the Pistons on Dec. 2. The expectation was Ball would eventually be waived by the Pistons before the start of the regular season and funneled to their NBA G League affiliate, the Grand Rapids Drive.

The 22-year-old did not appear in either of the Pistons’ two preseason games but was given some praise by head coach Dwane Casey recently, who called him an excellent player and a great person.

Per sources, the #Pistons have waived Anthony Lamb, Louis King and LiAngelo Ball.

Ball spent a portion of last season in the G League with the Oklahoma City Blue. He joined the team in December 2019 as a practice player and was set to debut with the Blue prior to the suspension of the G League season due to the coronavirus pandemic.

He went undrafted in 2018 but garnered enough interest from various teams for a workout, including the Los Angeles Lakers, who employed his brother, Lonzo, at the time. Ball will likely now spend this season with Grand Rapids. 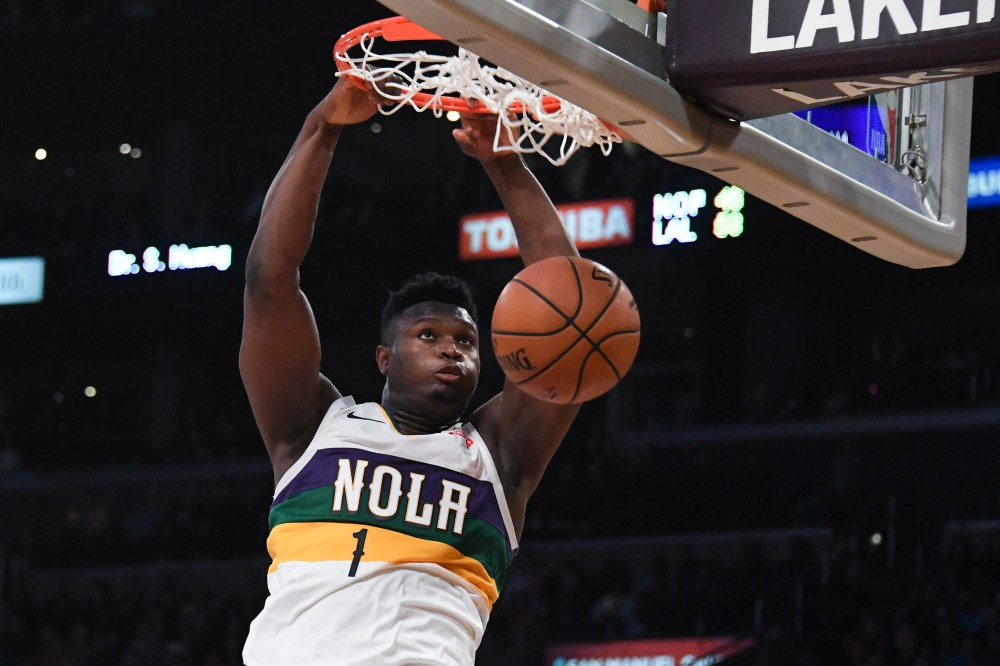