Lonzo Wire
Share on FacebookShare Share on TwitterTweet
After not featuring in the team’s first two preseason games, LiAngelo Ball was reportedly waived by the Detroit Pistons on Sunday night. 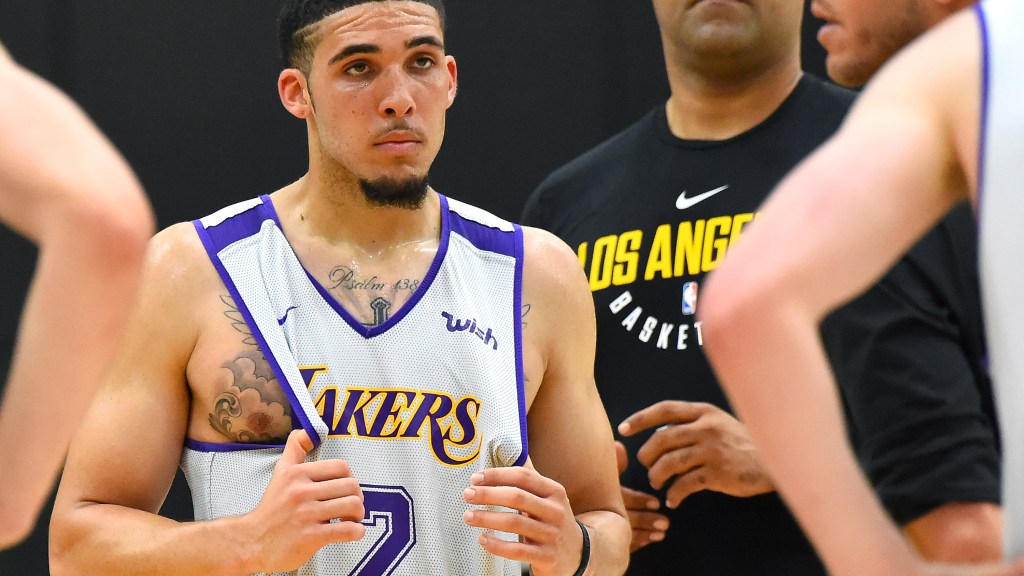 The Detroit Pistons have waived LiAngelo Ball along with two other players, Anthony Lamb and Louis King, per The Athletic’s James Edwards III. The move comes in the aftermath of the Pistons’ second preseason game of the weekend.

Ball did not feature in either preseason game. Ball was little more than a training camp player for the Pistons and is one of the first cuts as the team trims its roster ahead of the regular season. The abbreviated training camp and preseason schedule effectively ended any chance of Ball making the opening day roster.

Ball being waived, though, isn’t a surprise given he signed an Exhibit 10 deal. The deal largely serves as a training camp invite with an added incentive for Ball to land with the Pistons’ G League side. That will likely be the next move for Ball in his professional career, should he choose to stay in America to continue playing. The uncertainty of the upcoming G League season, though, could lead to him playing overseas.