Decider
Share on FacebookShare Share on TwitterTweet
Here’s what you can buy or rent on VOD this week. 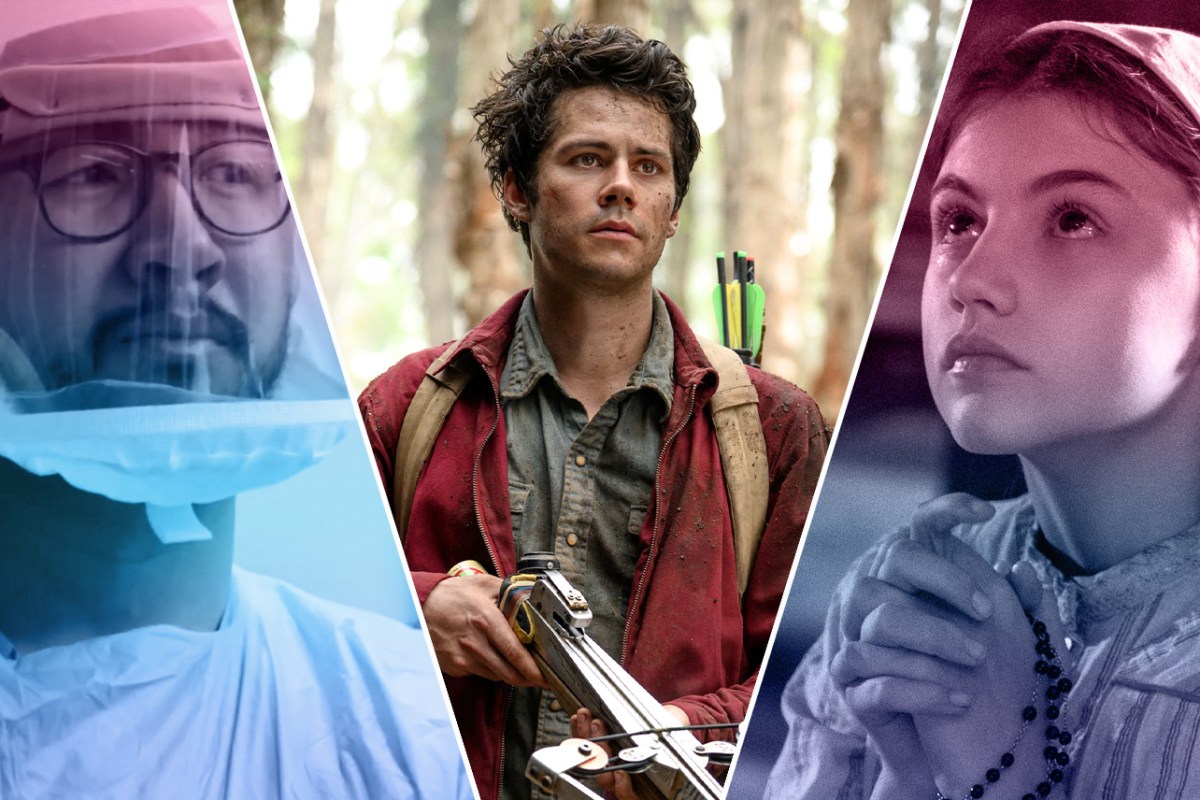 Well this dreary New York weather is really putting a damper on things, isn’t it? Good thing we have no intention of venturing outdoors this weekend. Instead, we plan on snuggling up under a nice blanket while engaging in a movie marathon for the next 48 hours. And whether you use Amazon Video, iTunes, Vudu or your cable’s service, the best movies streaming now are the perfect films with which you can launch that marathon. But where to start? To help you decide, here are our picks of what to watch this weekend.

The best movies streaming now include something for everyone, but there are a select few titles that are really worth noting. If you are looking to get into the Halloween spirit with an action-packed, monster-stuffed romantic adventure film, Love and Monsters starring Dylan O’Brien is the film for you. For those looking for a good and intense drama, Fatima is a faith-based film about a prophecy experienced by the most humble of people. Last but not least, we highly recommend you check out Totally Under Control: the revealing documentary about the COVID-19 pandemic and the Trump administration’s (failing) efforts to prevent — and later combat — it.

What are the best movies to watch right now? Check out the great comedies, documentaries and adventure films you can buy or rent this week.

Just in time for the Halloween season comes Love and Monsters, a post-apocalyptic adventure film about one guy’s willingness to risk it all to reunite with his high school love. This horror romantic comedy is set seven years after a “monsterpocalypse” ravaged the Earth and drove the human race apart, including Joel (O’Brien) and his lost high school girlfriend, Aimee (Jessica Henwick). But when Joel connects with his long lost love over the radio, he decides he must leave his underground shelter to find Aimee, despite all the dangerous monsters that stand in his way. Wacky, spirited and imaginative, Love and Monsters is now available to rent on demand!

Where to stream Love and Monsters

Totally Under Control is a documentary film about none other than the biggest thing to happen in 2020: the Coronavirus pandemic. Filmed in secret over the last five months by directors Alex Gibney (The Inventor: Out for Blood in Silicon Valley, Dirty Money), Ophelia Harutyunya, and Suzanne Hillinger, this exposing film follows the virus from the beginning, focusing primarily on the Trump administration’s response — or lack thereof — to the pandemic that has taken the lives of over 200,000 Americans. So what exactly went wrong? Prepared to be shocked when watching Totally Under Control, now available to rent on demand.

Where to stream Totally Under Control

Starring Stranger Things‘ Natalia Dyer, Yes, God, Yes is a funny teen coming-of-age story (get it?) about a Catholic schoolgirl’s battle with her own sexuality. Sixteen-year-old good girl Alice has been hardwired to think that premarital sex is a sin, even sex with yourself. But when an after-school AOL chat session turns racy, she discovers masturbation and is immediately overwhelmed with guilt. Seeking redemption, she attends a religious weekend retreat with a group of her classmates. But as every teen knows, school trips are nothing if not sexually frustrating, and Alice’s conscience gets even more muddied when she witnesses hypocrisy from every angle. Will this good girl finally break free from the confines of Catholic guilt? And will she ever learn what a ‘tossed salad’ is? Find out in Yes, God, Yes. (Read our full review of Yes, God, Yes, in which Jade Budowski gives the film an enthusiastic “STREAM IT” recommendation.)