Where to watch Love and Monsters? Learn all about the Dylan OBrien starrer

Republic World
Share on FacebookShare Share on TwitterTweet
The 29-year-old American actor Dylan O'Brien is starring in the new post-apocalyptic action comedy film 'Love and Monsters.' Find out where to watch the film. 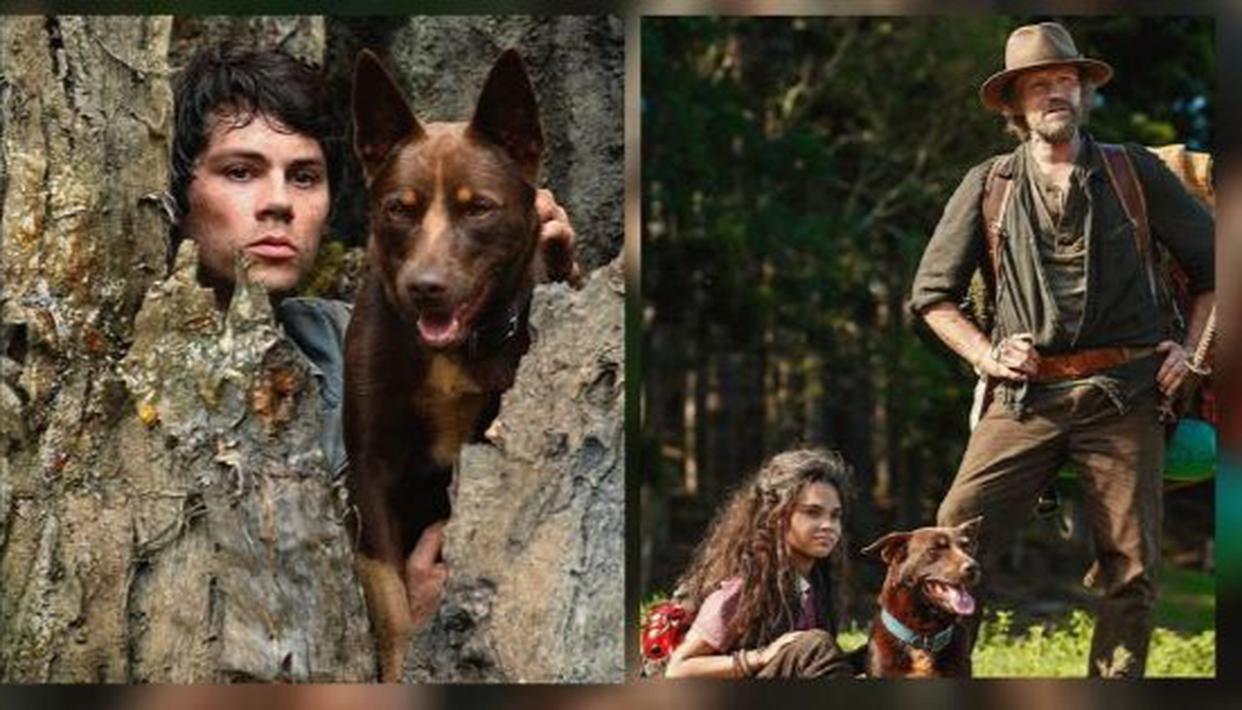 Dylan O’Brien is one of the best actors to watch in post-apocalyptic and dystopian films. The Maze Runner star is back with a brand new post-apocalyptic comedy-drama film called Love and Monsters. Helmed by Michael Matthews and produced by Dan Cohen serving as producers the film has been released on October 16. Alongside Dylan O'Brien, fans will also watch Michael Rooker, Ariana Greenblatt and Jessica Henwick in this film. Read on to find out, “Where to watch Love and Monsters?”

Where to watch Love and Monsters?

Love and Monsters have arrived just in time for Halloween and are available to stream by video on demand. Given that the film is premiering on premium video on demand, fans can expect it to be a little pricier than normal. In order to rent this film for a 48-hour period, a fan will have to pay $19.99. There’s also the option to buy Love and Monsters once and watch it as many times as you want. The film will also be available for digital purchase at $24.99. Fans can find Love and Monsters on Google Play, iTunes, Prime Video, Vudu and YouTube, as well as any other platform where one can rent films digitally.

Will Love and Monsters be on Netflix?

Unfortunately for Netflix subscribers, the streaming platforms do not have any plans so far from acquiring the film. Hence VOD purchase is the only option for them. However, Netflix does have its own line-up of post-apocalyptic dramas and films such as The Walking Dead, The 100, Designated Survivor and Daybreak to name a few.

Will Love and Monsters be on Hulu?

At the moment, Love and Monsters are not available in any of the OTT platforms. Hence it won’t be available on Hulu either. However, there are many Halloween movies to watch to Hulu such A Quiet Place, Little Monsters, Crawl and etc.

Read | If 'Breaking Bad' is made in India, Netflix wants these characters to essay pivotal roles

Love and Monsters: The Premise

Seven years after the Monsterpocalypse, Joel Dawson (Dylan O’Brien), along with the rest of humanity, has been living underground ever since giant creatures took control of the land. After reconnecting over radio with his high school girlfriend Aimee (Jessica Henwick), who is now 80 miles away at a coastal colony, Joel begins to fall for her again. As Joel realizes that there’s nothing left for him underground, he decides against all logic to venture out to Aimee, despite the dangerous monsters that stand in his way.