Manchester United
Share on FacebookShare Share on TwitterTweet
The Reds win in Spain to qualify in the Champions League, thanks to goals from Cristiano Ronaldo and Jadon Sancho. 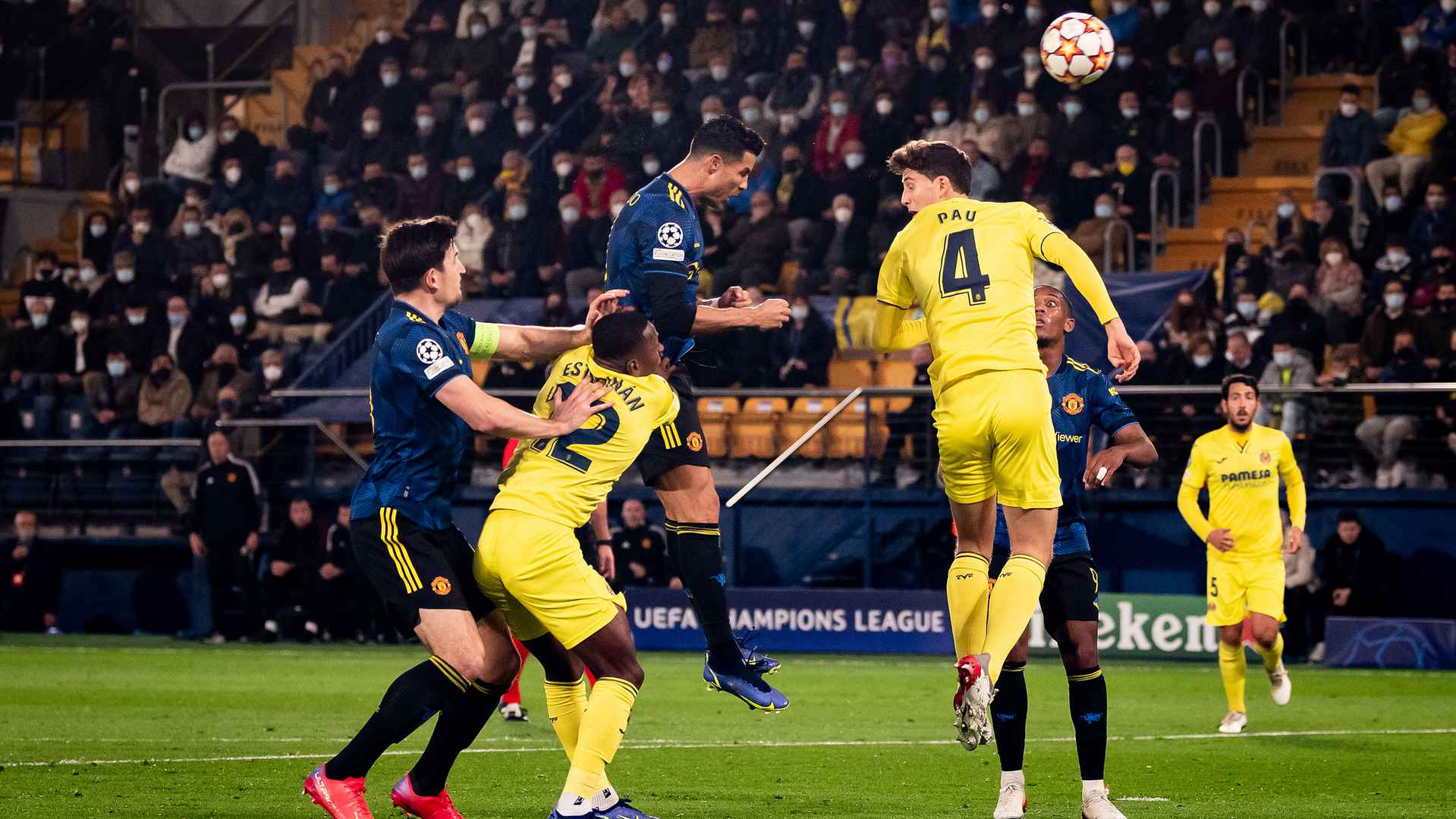 A loose ball ran to Fred outside the box but his tame right-foot shot was safely handled by Rulli as chances were at a premium at the start of the second half. However, United were indebted to De Gea again just before the hour mark as it seemed certain the home side would take the lead. Gomez's effort spun off Aaron Wan-Bissaka and fell to Trigueros inside the box, who had time to measure his shot. Thankfully, De Gea was equal to it, diving to pull off a spectacular one-handed save.

Carrick opted to introduce Bruno Fernandes and Marcus Rashford in place of Donny van de Beek and Martial in the 66th minute.

An incisive move lit up proceedings in the 71st minute when Sancho played a great one-two with Fernandes, but was thwarted when Rulli rushed off his line to block with his leg as the England international eyed his first Reds goal.

With 12 minutes left, Rulli played the ball out and Fred pounced to press Etienne Capoue, with Ronaldo showing excellent awareness to delicately lob over the stranded keeper and into the empty net.

Capoue tried to atone but could not direct a flying header from Alberto Moreno's cross on target as Villarreal desperately chased an equaliser. Ronaldo was almost on the scoresheet again after showing clever anticipation to meet a Juan Foyth header before Rulli, only to nudge his finish the wrong side of the far post. Substitutes Rashford and Fernandes also had decent attempts on goal, before the icing on the cake, as the Reds finished strongly on a satisfying evening in Spain.

Fred won the ball again in midfield and a slick move culminated in Rashford squaring to Fernandes, who helped it on to Sancho. The away fans held their breath and were able to witness the winger's maiden strike for the club as his thumping drive bounced in off the underside of the bar for the second.