The Guardian
Share on FacebookShare Share on TwitterTweet
Space party kicks off on Monday with the annual display, followed on Thursday by a once-in-a-20-year event when Jupiter and Saturn ‘kiss’ 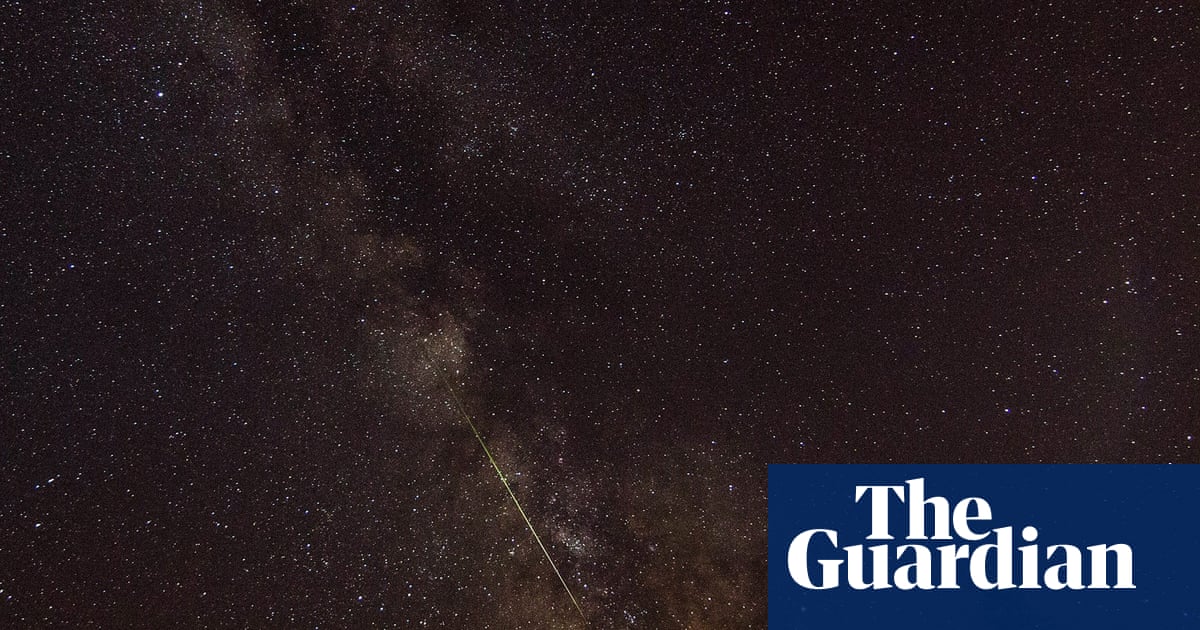 Australian stargazers are set to be treated to a galactic display as planets align and shooting stars light up the night sky through the next week.

The space party starts with the annual Geminid meteor shower on Monday morning when the Earth passes through the tail of an asteroid.

Then it is Jupiter and Saturn’s turn to shine when they “kiss” on Thursday in a once-in-a-20-year event called the “great conjunction”.

“This is a special event and the closest one since the year 1226,” Australian National University astronomer Dr Brad Tucker said.

Would-be astronomers should look at the western skies about 8.30pm.

“You’ll see a thin crescent moon and two bright objects right next to it – that will be Jupiter and Saturn getting up close and personal,” Tucker said.

“If you have a small telescope or pair of binoculars you should be able to see the rings and shape of Saturn and the moons of Jupiter.”

The Geminids is an annual meteor shower when Earth passes through the tail of the asteroid 3200 Phaethon.

When small rocks break away from the asteroid and burn up in the atmosphere it makes for an out-of-this-world visual event.

The name Geminid comes from the Gemini constellation where the meteor shower appears to originate in the sky.

“Some years are better than others, and this year should be a good one,” Tucker said.

“The moon will be just before a new phase, so we’ll have some awesome dark skies.”

Stargazers should find a dark place free of light pollution and look north to see the shooting stars. No special equipment is required.

“When you go outside, let your eyes adjust for five to 10 minutes and then keep a nice, wide view,” Tucker said.

“You can expect to see 15 to 40 meteors or shooting stars per hour.”

People in Australia’s north are likely to see the best show but the meteors should be visible across the country.

The best time to see the meteor shower is from 2am until sunrise.