7NEWS.com.au
Share on FacebookShare Share on TwitterTweet
The actor and writer had moved to be with his family at the start of the year. 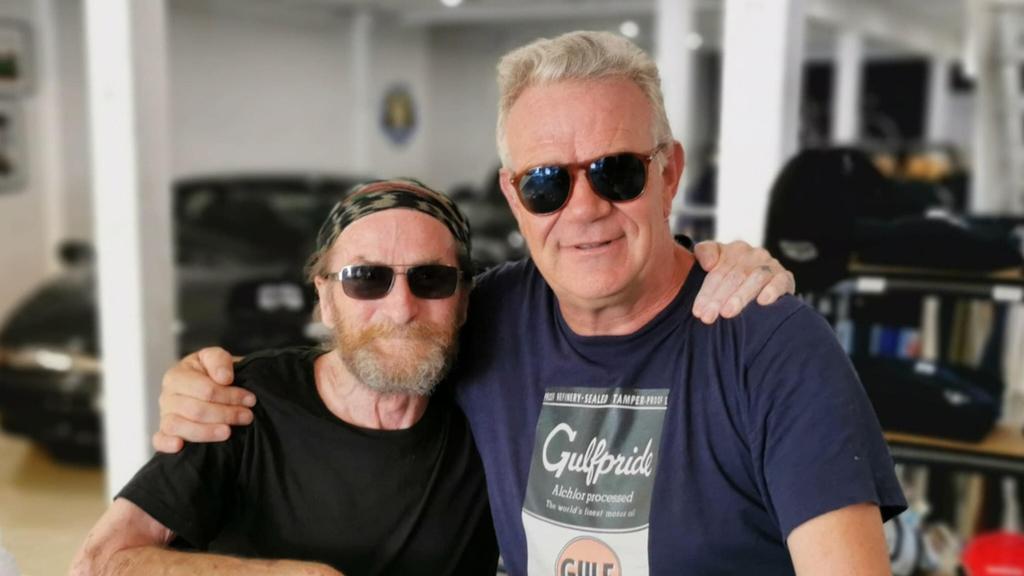 Home and Away actor Mick Innes has died from complications related to a lengthy battle with lung disease.

His cousin Geoff wrote on Facebook that he had “stepped off the mortal coil” on Saturday morning.

“I’m going to miss our phone conversations and I know he’s going to be missed by many, love you Mick,” he said.

He died in his family home in Christchurch.

In addition to his role as Rod on Home And Away, he starred in Super City and Hounds.

He was also well-known for theatre work.

He moved back to his family home in Christchurch from Auckland at the beginning of the year as the condition worsened.

His wife, Indigenous actor Jedda Cole, died before him. He had three children.