YouTuber MrBeast recreates Squid Game with a prize money of $456,000

Business Insider India
Share on FacebookShare Share on TwitterTweet
The popular Netflix Korean show Squid Game has been recreated by YouTuber MrBeast. It’s just like the show where 456 people take part in a series of games 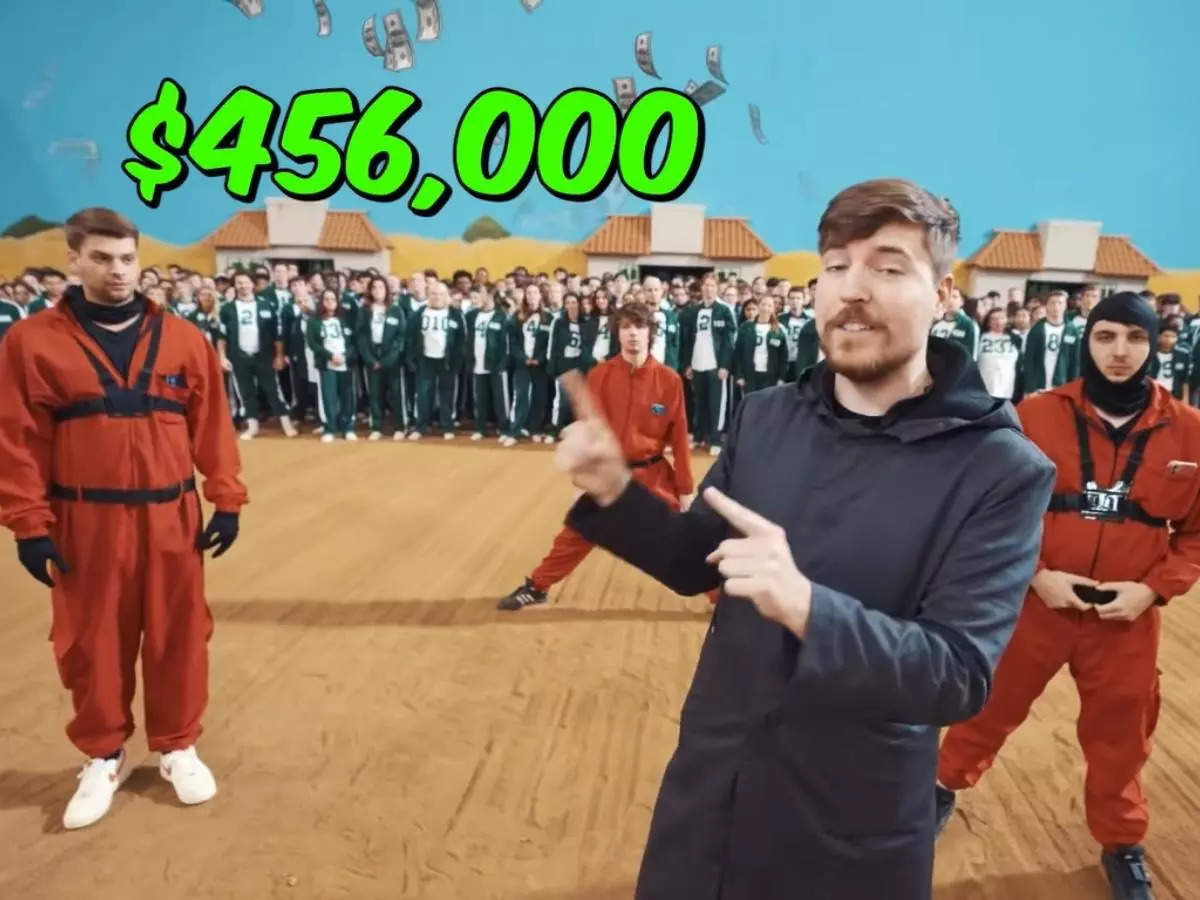 There have been many attempts at trying to experience the popular Netflix Korean show Squid Game. Fans have tried making the dalgona candy, bought Squid Game outfits, and there was even a real-life Squid Game event in Dubai. The craze may have decreased but YouTuber MrBeast has now created and hosted a real-life Squid Game which is possibly the closest to the show.

The real-life Squid Game organised by MrBeast featured 456 participants just like the Netflix show and it starts with the ‘Red Light Green Light’ game. In the show, the players who don’t qualify are killed but what MrBeast did is insert a device strapped inside their shirt which pops when they’re eliminated. The dalgona candy game takes place next with each player having to carve out the shape allotted to them.

The video continues with the remaining players taking part in the other games like the tug of war, the marble game and eventually the glass stepping game. Finally, six players remain to battle it out for the prize money of $456,000. This is a fixed prize money and it doesn’t increase with players getting eliminated like it did in the show. But instead of playing the Squid Game, MrBeast makes the final participants play musical chairs with one final player taking away the prize money.

The setup of Squid Game is almost like the Netflix show with MrBeast acting like ‘The Front Man’ and the guards in those red jumpsuits. The participants were also quite cooperative and even tried to act out like the show while getting eliminated from the games.

MrBeast’s Squid Game video has already garnered over 17 million views and the YouTuber did offer a very close replica of the original Squid Game show which many people must be wanting to participate in, for fun.