The Rookie Wire
Share on FacebookShare Share on TwitterTweet
Rookie Wire took a look at those first-year players set to debut as the 2020 preseason schedule tips off on Friday.

Most teams have participated in training camp now for over a week in preparation for the season. Some players have had several months off since last playing while others, such as those on the Los Angeles Lakers or Miami Heat, will experience the shortest turnaround between seasons in league history.

The stars of the league will likely play sparingly during the preseason but the slate of games will serve as an opportunity for rookies to log meaningful minutes as they transition to the NBA. Between the handful of games set to begin, several notable rookies will be in action on Friday night.

Rookie Wire took a look at those first-year players set to debut on Friday. 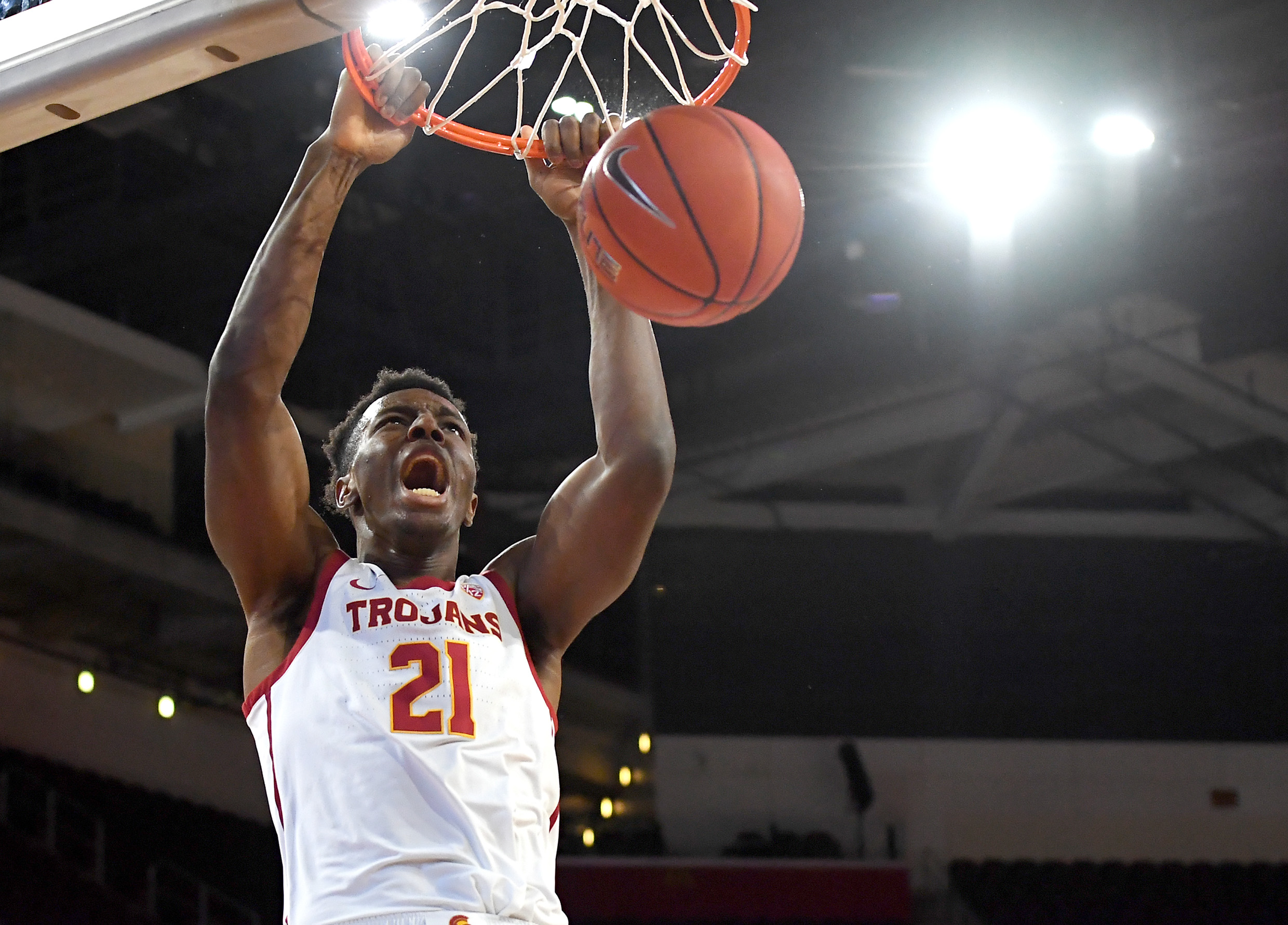 The Atlanta Hawks will unveil their revamped roster on Friday, headlined by the additions of free agents Bogdan Bogdanovic, Danilo Gallinari, Rajon Rondo and Solomon Hill. Unfortunately, sixth overall pick Onyeka Okongwu will not play due to a left foot injury.

Meanwhile, the Magic will send two first-round picks to the floor for the first time with Chuma Okeke, the 16th overall pick last year, and Cole Anthony, the 15th pick this year. Of course, Okeke sat last season in order to rehab an ACL tear but is fully healthy now and set to debut on Friday.

*Will not play on Friday 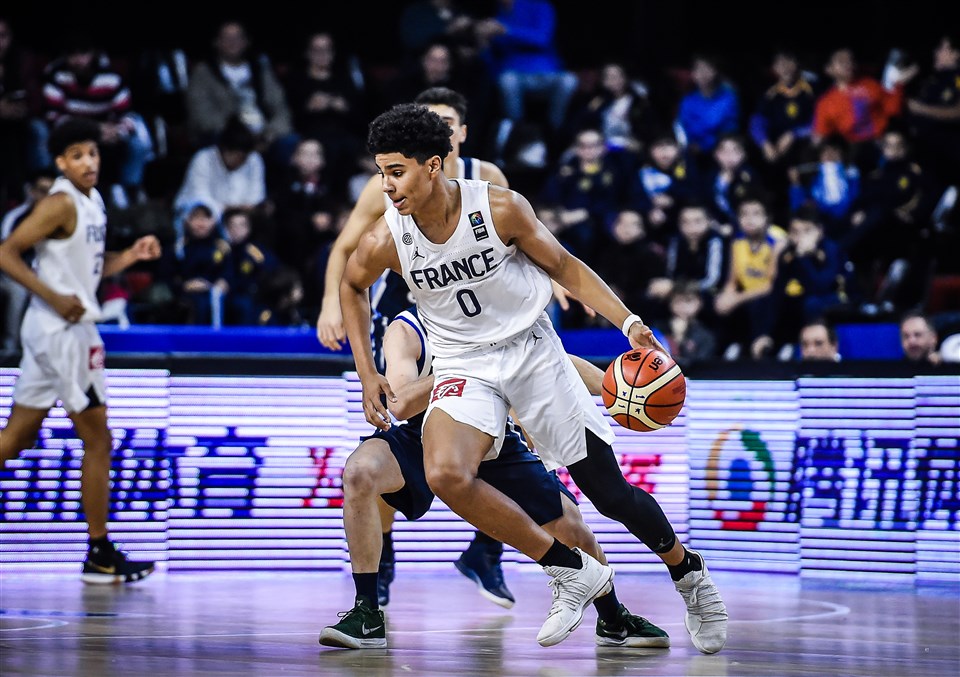 The matchup between the Knicks and Pistons will serve as perhaps the most entertaining battle between rookie players of the evening with No. 7 overall pick Killian Hayes facing off against No. 8 overall pick Obi Toppin and the Knicks.

Hayes has seemingly picked up the Pistons’ system quickly and has emerged as the frontrunner to start at point guard. Pistons veteran Derrick Rose has taken Hayes under his wing and likes what he has seen from him so far in camp.

Toppin and fellow first-round pick Immanuel Quickley have had a strong camp so far and have emerged as two of the best-conditioned players with the Knicks. The two figure to log plenty of minutes on Friday night and they could put down a few highlight-worthy plays.

*Will not play on Friday 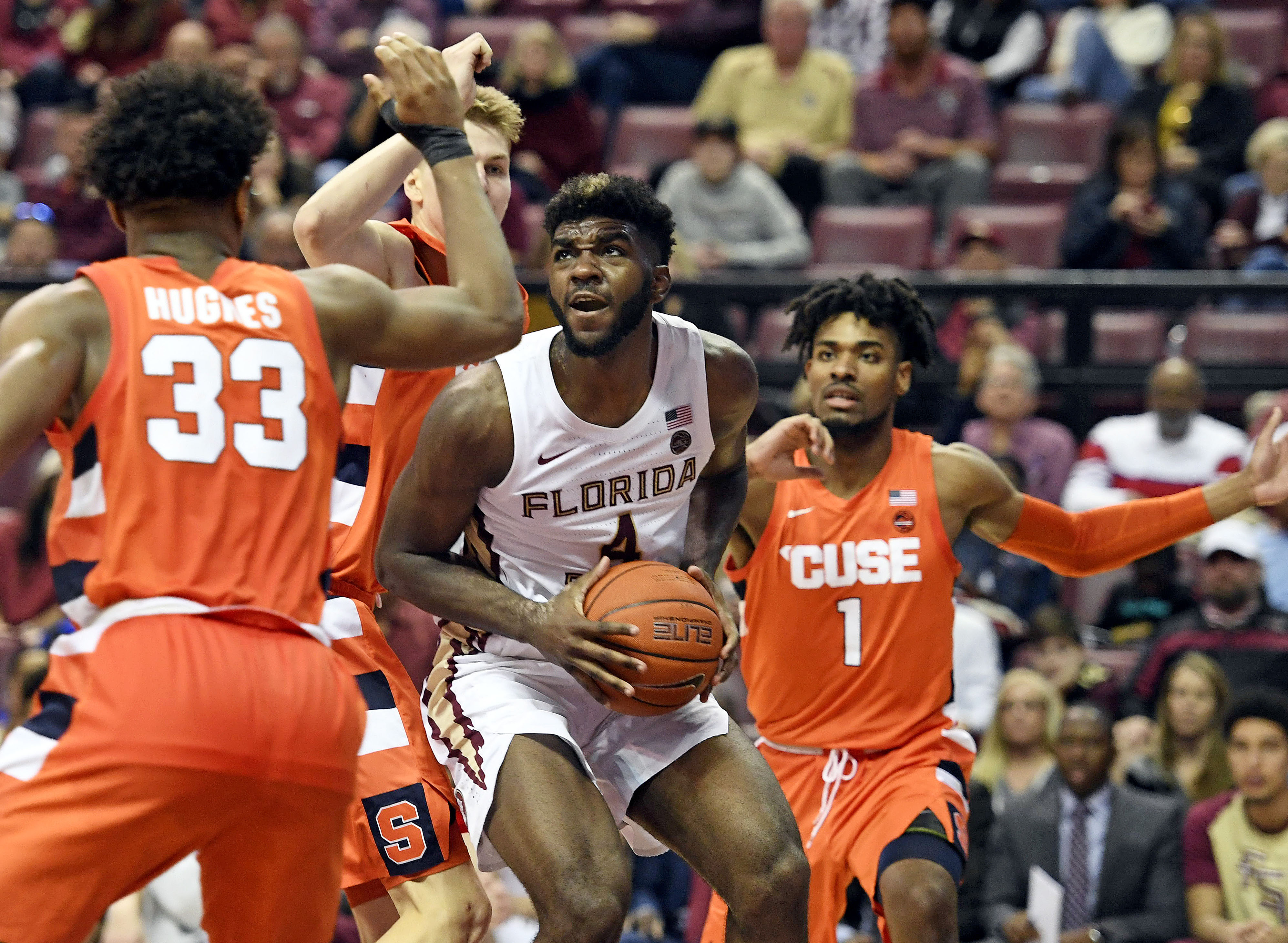 Chicago Bulls first-round pick Patrick Williams headlines the group of rookies set to debut in this contest against the Houston Rockets as the fourth overall pick.

Williams earned praise from Coby White this week as a player that has asked questions and shown a willingness to be a great player. He has come in with the right attitude and that has resonated among the other Bulls players during camp.

The Rockets’ crop of rookies is headlined by second-round pick KJ Martin. Houston entered draft night without a pick but opted to purchase one from the Los Angeles Lakers in order to take Martin, who is the son of former No. 1 overall pick Kenyon Martin. 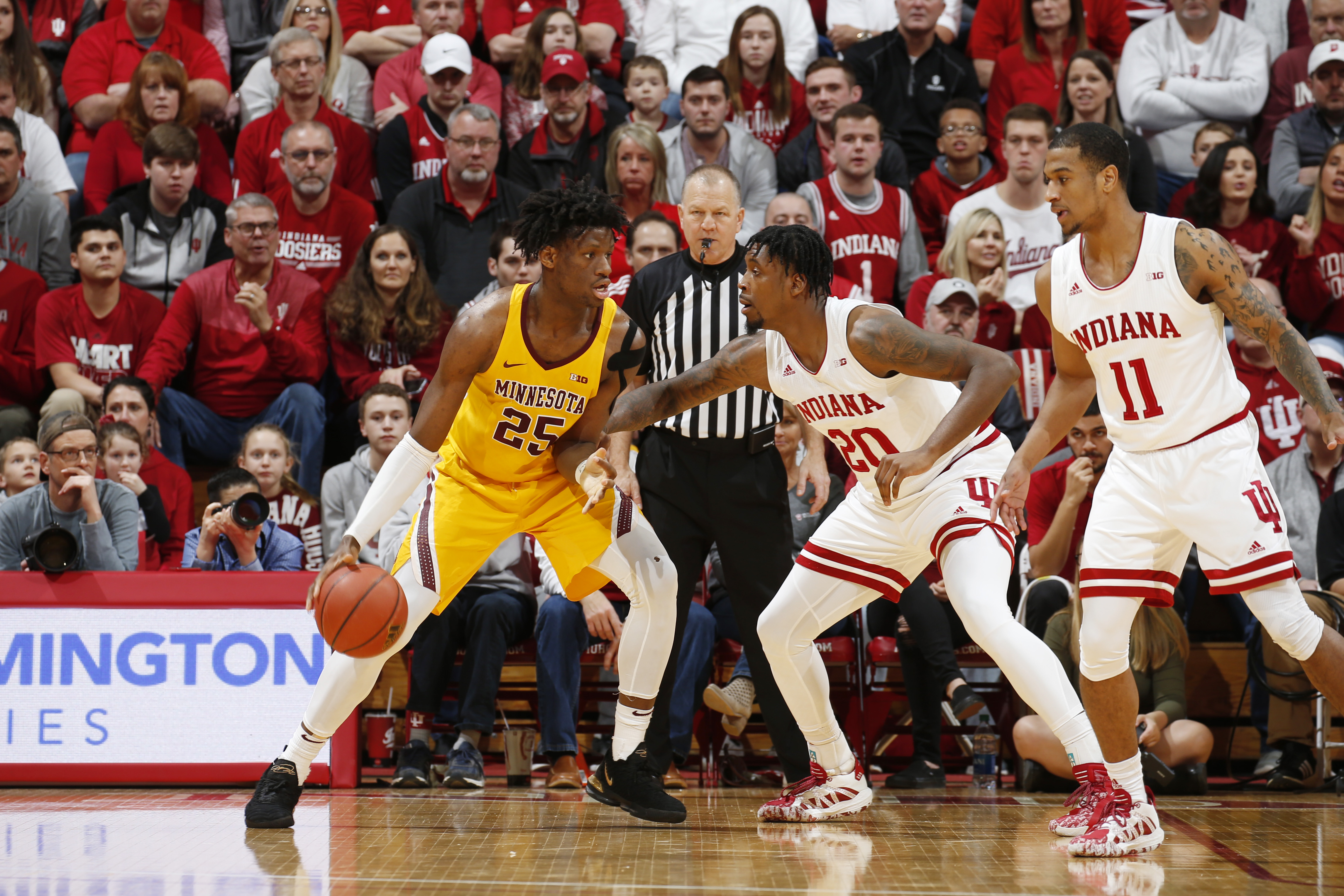 The Battle of L.A. will be light on marquee rookies but will certainly feature some of the best players in the game in LeBron James, Anthony Davis, Kawhi Leonard and Paul George, although it remains to be seen just how long they will play. 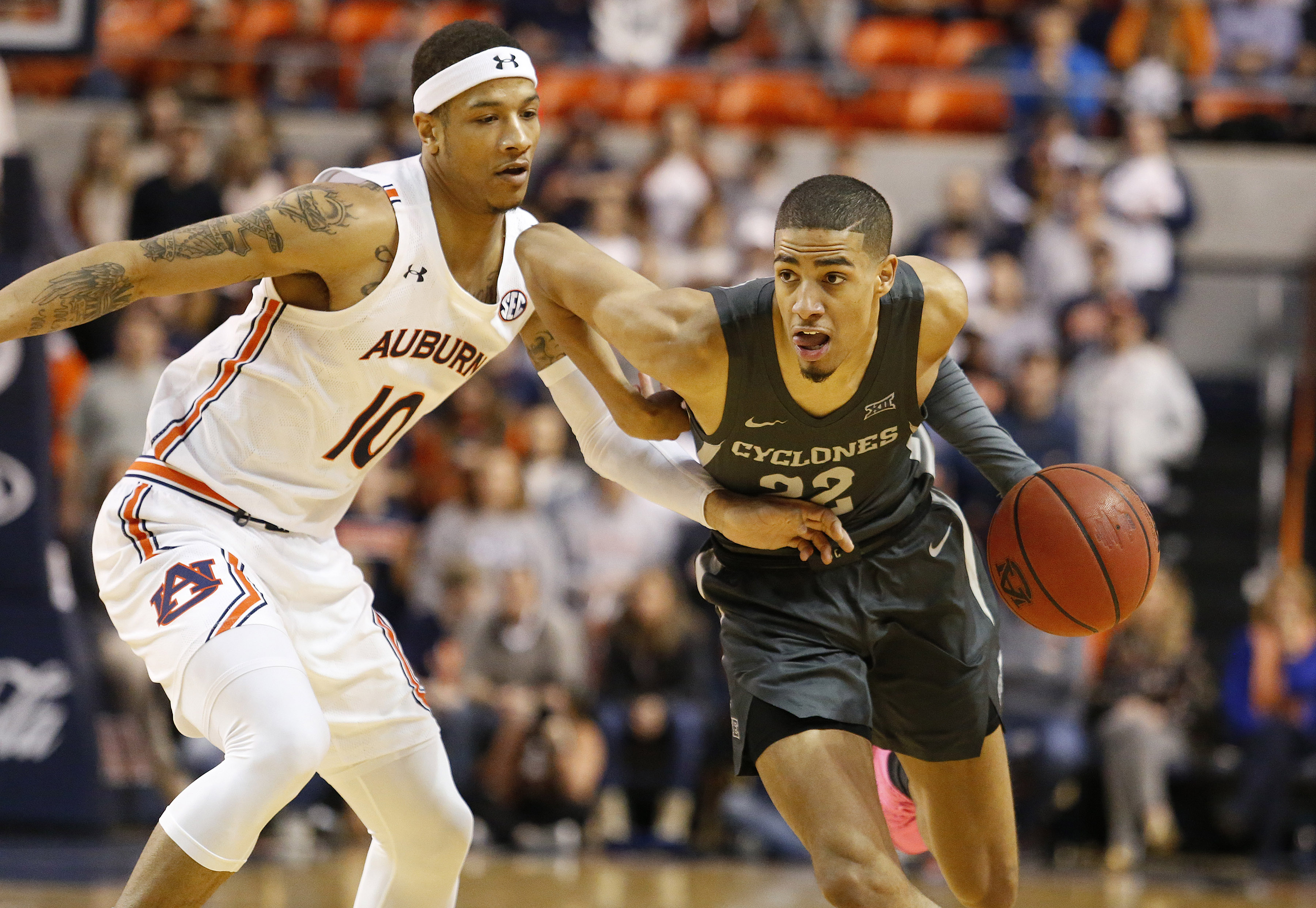 Sacramento will see 13th overall pick Tyrese Haliburton debut on Friday. He was viewed as a potential top-10 pick but ultimately fell to the Kings late in the lottery. He has seemingly been liked by his teammates so far in camp and should present for an entertaining watch against Portland.