DraftKings Nation
Share on FacebookShare Share on TwitterTweet
We take a look at the games on slate for day two of the 2020 NBA preason. 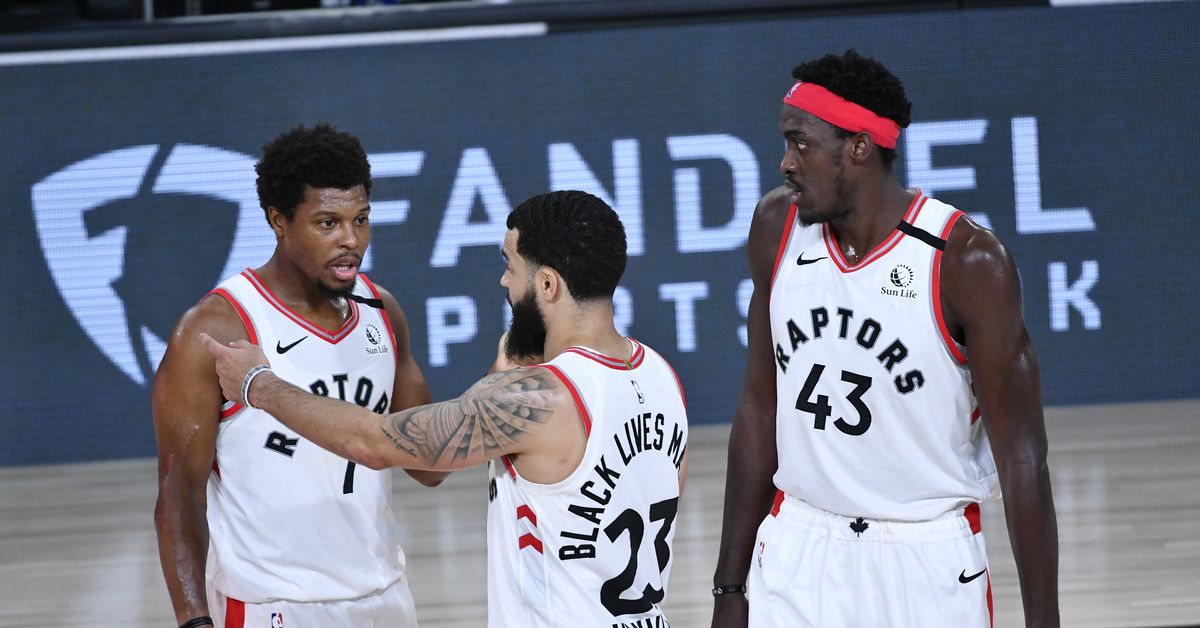 On the second night of the NBA preseason, we are set for a seven-game slate. The first night of action was relatively quiet with five games. We did see the Knicks get a win under Tom Thibodeau. As for Saturday night’s slate, we have a couple of big debuts for some rookies.

Anthony Edwards, James Wiseman and LaMelo Ball are all set to debut for their respective teams after being taken in the first three picks on the 2020 NBA Draft. We also get to see how Chris Paul looks in his Phoenix Suns debut. What would normally be a marquee matchup of the two favorites for MVP, Giannis vs. Luka Doncic may be short-lived in the preseason opener for each team.

Suns lineup update — Chris Paul and Dario Saric will not play tonight vs. the Jazz. Cameron Johnson is questionable.

Nuggets lineup update — Will Barton will not play tonight vs. the Warriors.