How to watch Nintendo Direct E3 2021: What time does it start and what to expect 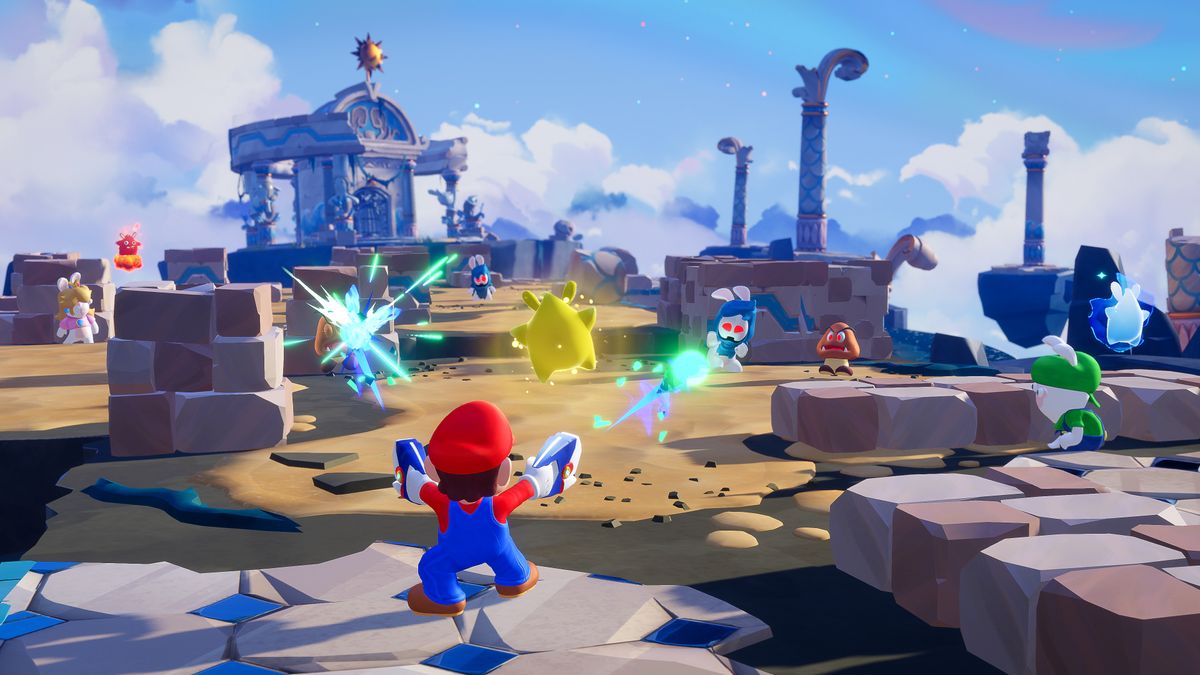 Wondering how to watch the Nintendo Direct for E3 2021? Well, you're at the right place, as you'll be able to watch the showcase right here.

Just set your alarms to 9am PT / 12pm ET / 5pm BST on 15 June and head to either YouTube, Twitch, or just stay right here and watch the video below when the stream starts.

So what are we expecting from Nintendo's big E3 2021 showcase? Well, for starters, don't hold out hope for the long-awaited reveal of the rumored Nintendo Switch Pro, as Nintendo has outlined their show will be roughly 40 minutes long and focus "exclusively on software." While that could be the Japanese publisher playing cute and trying to throw people off the scent, it would be a huge surprise to see Nintendo to go back on their pre-show words.

In terms of software though, there's plenty of games that we're hoping turn up. Chief among them is The Legend of Zelda: Breath of the Wild 2, which was first revealed at E3 2019 and hasn't been shown off by Nintendo since. With this year marking Zelda's 35th anniversary, it would be a shock not to see Link make some sort of appearance in the show, even if it's just a new look at The Legend of Zelda: Skyward Sword HD.

We're also crossing our fingers for another look at Mario + Rabbids: Spark of Hope, the new real-time strategy crossover that was unveiled at Ubisoft Forward E3 2021. While we got a pretty big trailer during that show, another chance to see what Ubisoft and Nintendo are cooking up on it wouldn't go amiss.

After that, we can only make excited guesses about what the rest of the show might bring. A re-reveal of Metroid Prime 4? A new Donkey Kong Country? A new WarioWare or, should Nintendo really want to win E3, a game dedicated to Waluigi? There's only one way to find out, and that's by heading back here at 9am PT / 12pm ET / 5pm BST to watch Nintendo Direct for E3 2021.

If you've been waiting for a good excuse to treat yourself to a new TV, then be sure to take a look at our roundup of the best Prime Day TV deals.