New Zealand Herald
Share on FacebookShare Share on TwitterTweet
It's a big election night for Morrinsville with someone taking home $5.5m in Lotto. 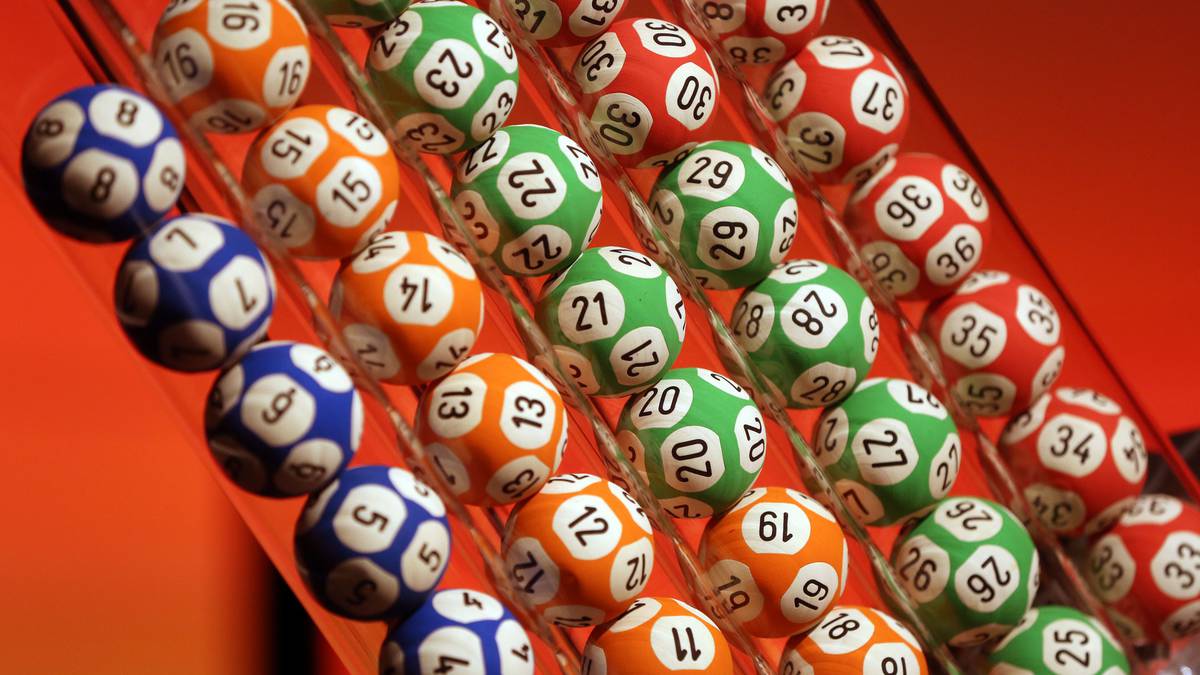 This would have to be the biggest night in the history of Morrinsville.

Their most famous former resident Prime Minister Jacinda Ardern is cruising to a crushing election victory.

And now someone has tonight won $5.5 million on Lotto.

Bought from Paper Plus in Morrinsville, the ticket's won $5 million from Powerball First Division and $500,000 from Lotto First Division in tonight's draw.

A ticket bought at Countdown Maidstone in Upper Hutt will has won the other half-million from Lotto First Division, but didn't have the Powerball number.

Strike Four rolled over tonight and will be $800,000 on Wednesday.

Ardern was born in Hamilton in 1980 and grew up in Murupara and Morrinsville - famously working in the fish and chip shop as a teenager.

She was also the student representative on the Morrinsville College board of trustees.

Morrinsville is a provincial town in the Waikato region with a population of approximately 7000.