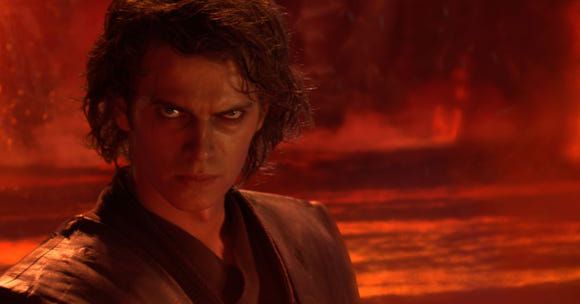 Christensen will star opposite his former Star Wars prequel colleague Ewan McGregor, who’s reprising his role as the titular character. Obi-Wan Kenobiis set 10 years after the events of Star Wars: Episode III — Revenge of the Sith. Anakin Skywalker has become Darth Vader and Obi-Wan is still trying to recover from his greatest defeat.

“It was such an incredible journey playing Anakin Skywalker,” Christensen said in a press release. “Of course, Anakin and Obi-Wan weren’t on the greatest of terms when we last saw them… It will be interesting to see what an amazing director like Deborah Chow has in store for us all. I’m excited to work with Ewan again. It feels good to be back.”

The show was officially announced at D23, Disney’s biennial fan convention, last year. McGregor was onstage at D23 to make the announcement. “It feels so nice to say,” McGregor said.

Production is set to start in March 2021.