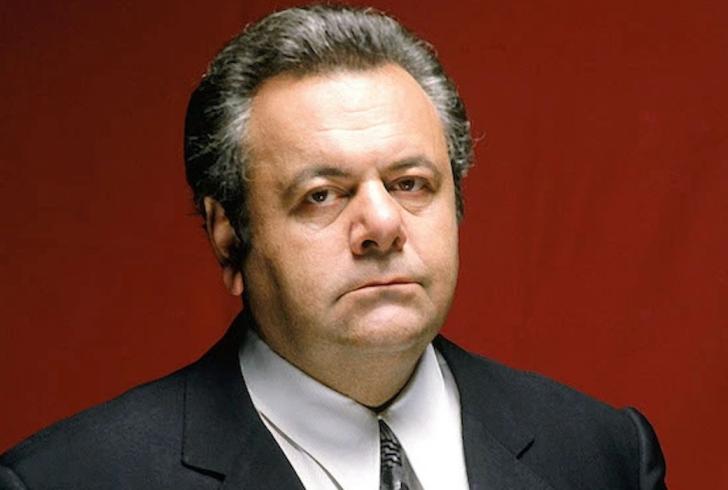 He died on Monday of natural causes, according to US reports.

His wife, DeeDee Sorvino, posted on Instagram, saying “I am completely devastated. The love of my life & the most wonderful man who has ever lived is gone. I am heartbroken.”

Daughter Mira Sorvino tweeted, “My father the great Paul Sorvino has passed. My heart is rent asunder – a life of love and joy and wisdom with him is over. He was the most wonderful father. I love him so much. I’m sending you love in the stars Dad as you ascend.”

Sorvino was well known for his role as Sgt. Frank Cerreta on Law & Order, as Mafia don Pail Cicero in Goodfellas and as Kissinger in Oliver Stone’s Nixo,  but he racked up more than 170 screen credits.

Sorvino was born in Brooklyn to Italian American and originally aimed to become an opera singer. He studied at the American Musical and Dramatic Academy in New York, where he first explored acting, making his Broadway debut in the musical Bajour in 1964.

Sorvino worked continually with film credits including The Panic in Needle Park, Reds, Bulworth, Rules Don’t Apply, Romeo & Juliet, The Rocketeer, Slow Dancing in the Big City, The Brink’s Job, A Touch of Class, I Will… I Will… For Now, Repo! The Genetic Musical.

In addition to the Law & Order franchise as Sgt. Frank Cerreta, his other TV credits included Star Trek: The Next Generation, Moonlighting, Dummy, We’ll Get By, The Oldest Rookie, The Goldbergs, Criminal Minds: Beyond Borders and the often star-studded, heartbreaking telemovie Surviving: A Family in Crisis with Ellen Burstyn, Len Cariou, Marsha Mason Zach Galligan, Molly Ringwald, River Phoenix and Heather O’Rourke.

Sorvino remained a regular stage performer in That Championship Season, An American Millionaire, and directing the play Wheelbarrow Closers on Broadway.