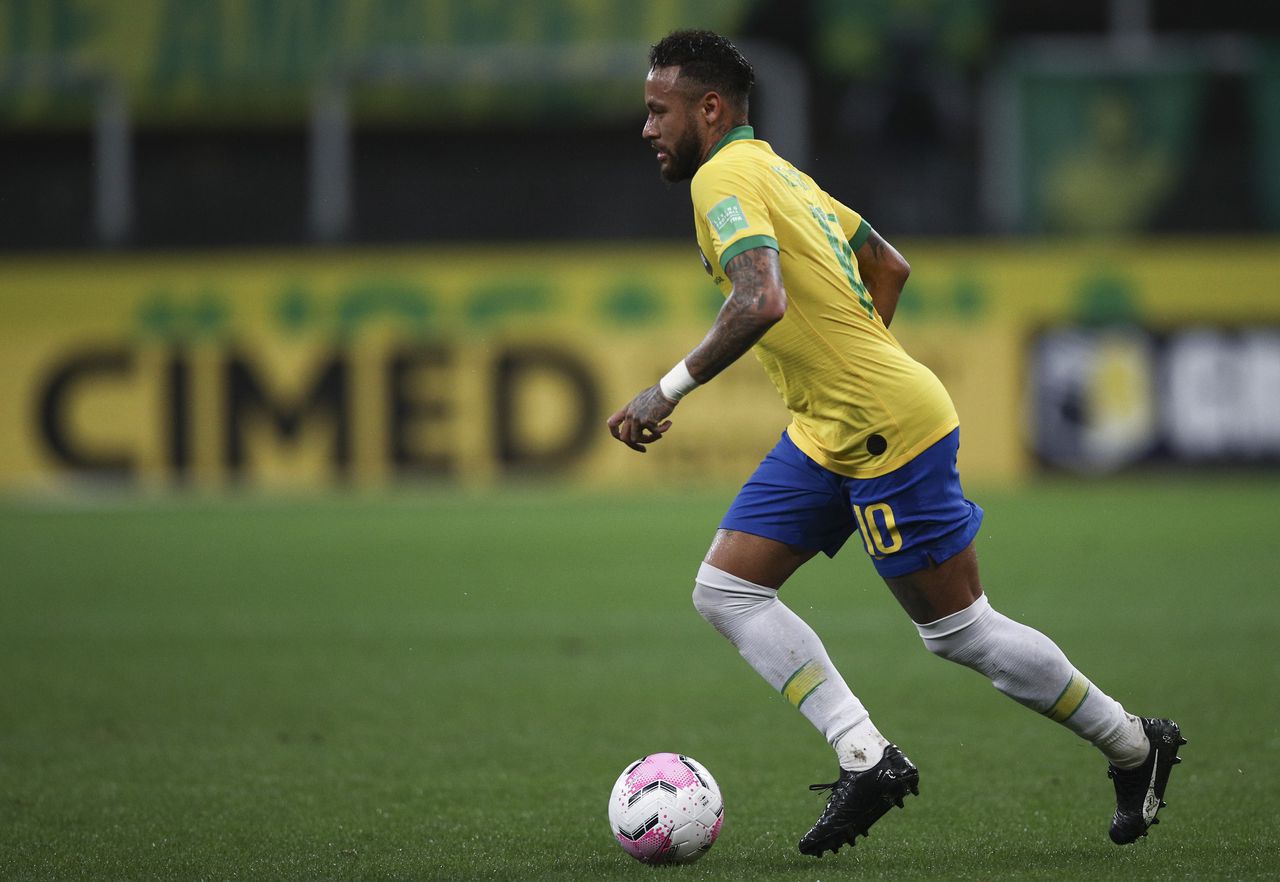 Who: Peru vs. Brazil