Daily Express
Share on FacebookShare Share on TwitterTweet
PIPPA MIDDLETON and her husband James Matthews are close to buying a £1.5million country estate near to her parents in Berkshire, according to reports. 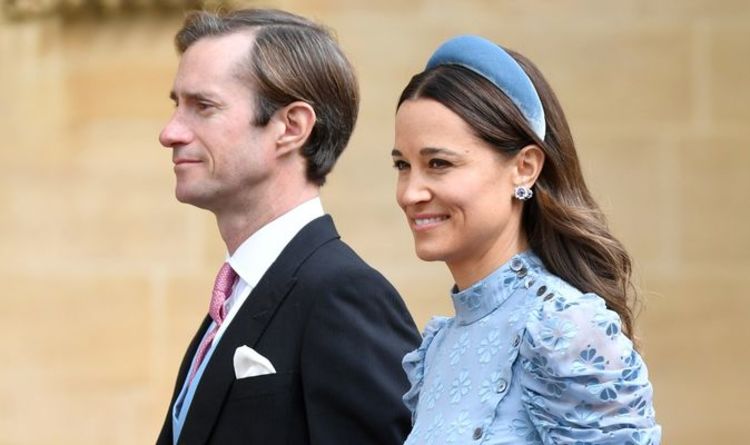 Pippa and James, who tied the knot in 2017 and are parents to young son Arthur, currently live in London. But the couple are said to be close to buying Bucklebury Farm Park - which is not far from Carole and Michael Middleton's family home.

Speculation in Bucklebury has been high since the 72-acre country estate was put on the market in October before being withdrawn days later, the Daily Mail reported.

A villager in the neighbouring village Stanford Dingley said: "We heard that the site had been offered to the Middletons before it went on the market."

Lynda Tillotson, of L Interiors in Bucklebury, added that the rumours had not just "come out of thin air".

She said: "It makes sense that Pippa and James would want to be close.

"It’s the perfect location for them to build a family home."

Estate agents Knight Frank confirmed the country estate, put up for sale at £1.5million, is under offer.

Their son James Middleton lives in London with his fiancée Alizee Thevenet.

Kate and Prince William are based at Kensington Palace with their three children.

The Duke and Duchess of Cambridge also have their Anmer Hall residence in Norfolk.