NewsCenterMaine.com WCSH-WLBZ
Share on FacebookShare Share on TwitterTweet
2,561 customers were affected by the power outage that caused traffic lights to go out. CMP says it restored the power after about 30 minutes. 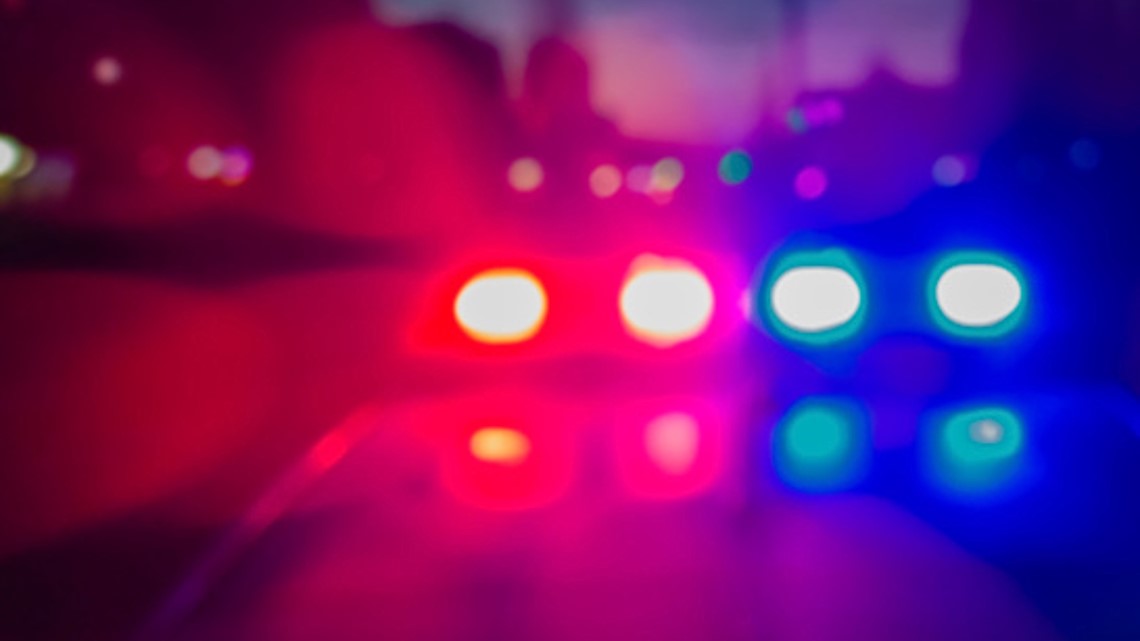 According to a Westbrook Police Facebook post, the outage hit the downtown area and a large portion of the south side of the city.\

Central Maine Power (CMP) media relations manager Edward Crowder said a tree limb that came down on a primary wire caused the outage, and that power has been restored. Crowder said the outage lasted around 30 minutes.

According to the CMP outage map, 2,561 of 9,856 customers were without power in Westbrook.

Police warn everyone to drive safely and approach intersections with caution and remind people to treat an inoperable traffic light as a stop sign.