Sports Illustrated
Share on FacebookShare Share on TwitterTweet
Find out how to watch the Premier League match between Everton and Liverpool on Saturday, Oct. 17. 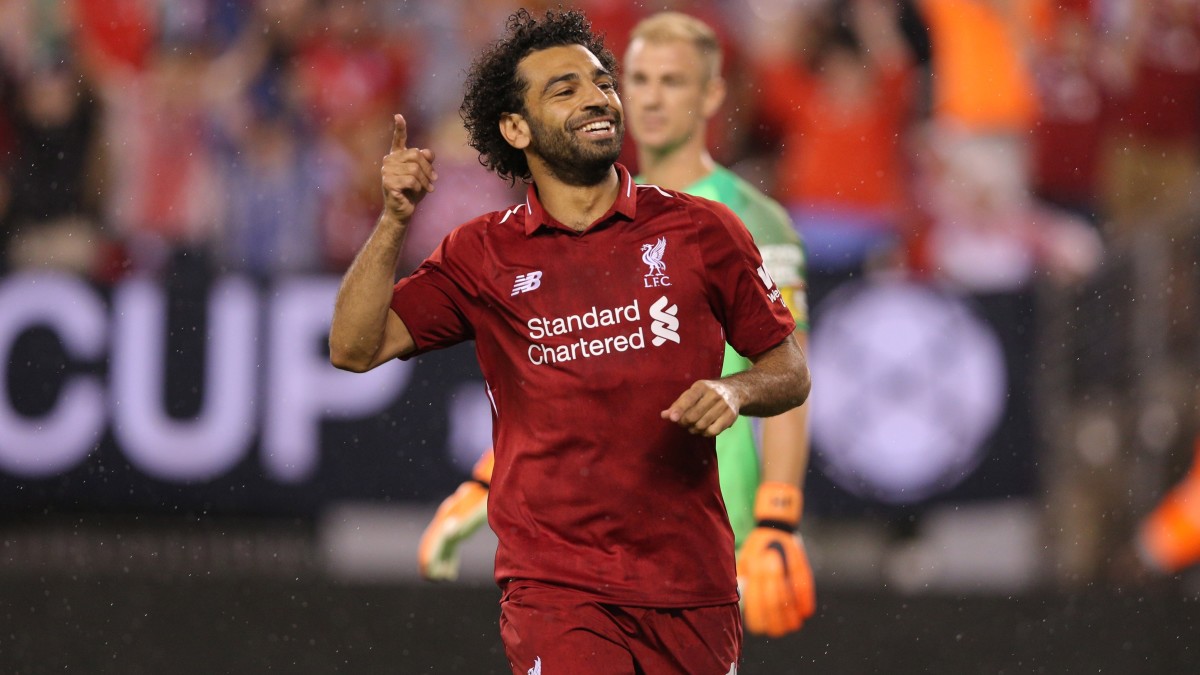 The latest meeting of the Merseyside derby will feature Premier League-leading Everton as host to reigning-champion Liverpool at Goodison Park on Saturday, Oct. 17.

Everton (4-0-0) is coming off a 4-2 victory against Brighton, while Liverpool (3-0-1) suffered its first loss of the season at the hands of Aston Villa in a 7-2 defeat. Liverpool holds the 121-84-82 head-to-head record all-time in Merseyside derby matches against Everton.

Live Stream: You can watch the match live on fuboTV or NBCSports.com.

Everton and Liverpool last met in a match in June, which ended in a 0-0 draw. Liverpool went on to secure the 2019-20 Premier League title, ending a 30-year drought.

Entering Saturday, Liverpool stands at fifth in the 2020-21 Premier League standings, following up a 3-0-0 start to the season with a blowout loss to Aston Villa. Despite the team conceding 11 goals through the first four games, Mohamed Salah has been off to a hot start offensively with his five goals and two converted penalty kicks. Sadio Mané has added three goals through his three starts.

Meanwhile, Everton sits atop the Premier League standings having allowed a total of just five goals while scoring 12 through the first four matches. Dominic Calvert-Lewin, 23, has led the way with six total goals in four starts, while James Rodríguez has added three goals and two assists.

The Premier League announced that matches will continue to be held without fans amid the COVID-19 pandemic as it continues to "work with government to bring supporters safely back into grounds as soon as possible.”