Hot topics close
Home Presidential debate What Are the Rules for Trump and Biden's Debate Tonight?

What Are the Rules for Trump and Biden's Debate Tonight?

The New York Times
Share on FacebookShare Share on TwitterTweet
Each candidate will be muted during his opponent’s opening answers, but after that, it may be another free-for-all. 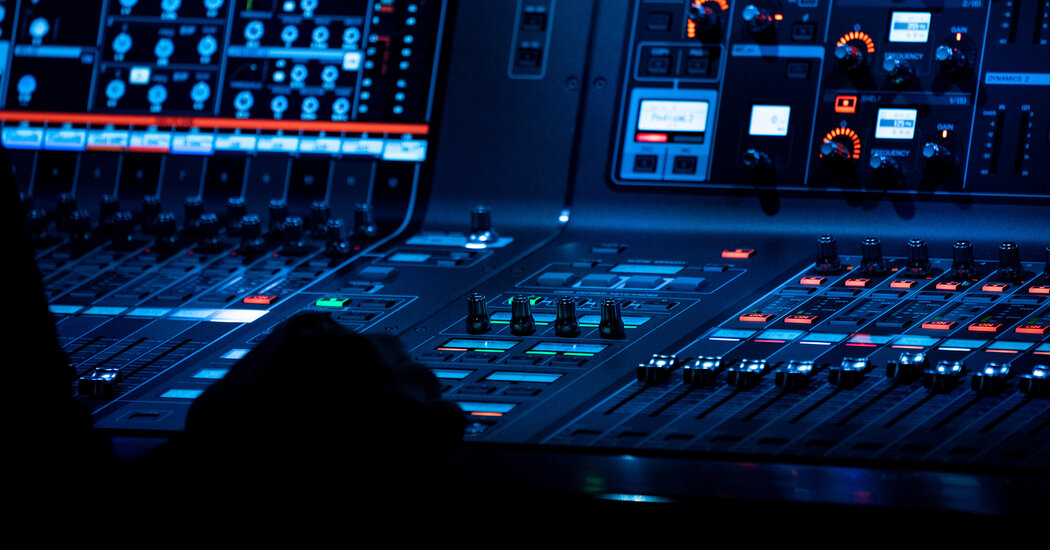 Viewers of the first debate between President Trump and former Vice President Joseph R. Biden Jr., which devolved into a chaotic spectacle marked by frequent interruptions by Mr. Trump, could be forgiven for believing the event had no rules.

On Thursday night in Nashville, Kristen Welker, the NBC News correspondent moderating the second and final presidential debate, will find herself trying to enforce a loose set of guidelines both campaigns have agreed to, even if Mr. Trump has shown no predilection to follow them.

Ms. Welker will have some assistance. During the first two minutes each candidate speaks in each of the six 15-minute segments, his opponent’s microphone will be muted. It’s possible viewers may still hear Mr. Trump or Mr. Biden if they shout to interrupt. After those initial statements in each segment, both mics will be on. They are not expected to be cut off during the rest of the segments, even if one candidate keeps interrupting the other or eats up time talking.

As the vice-presidential candidates were during their debate two weeks ago, Mr. Trump and Mr. Biden will be separated by plexiglass dividers (which scientists say are effectively useless).

The Commission on Presidential Debates, which organizes the event, has not said how far apart the two septuagenarians will stand, though when they met in Cleveland for the first debate last month, they stood roughly 12 feet apart.

Like Chris Wallace, the Fox News host who moderated the first debate, Ms. Welker is not expected to fact-check the candidates in real time. But she will seek to keep the 90-minute debate on track and to keep Mr. Trump and Mr. Biden from interrupting each other.

According to a tally from The Washington Post, Mr. Trump interrupted Mr. Wallace or Mr. Biden 71 times during the first debate, while Mr. Biden interrupted 22 times.

Ms. Welker faces a daunting task; if she tries to make Mr. Trump adhere to the rules, he is likely to attack her, as he has done repeatedly over the past week, when he has baselessly suggested she will be biased in favor of Mr. Biden.

Ms. Welker won’t have access to a mute button herself, and because the microphones will be switched back on after each candidate gets his two-minute period at the start of each segment, her ability to keep them in line may be limited.

Of course, there is also little she can do to keep the candidates on the prescribed topics. Mr. Biden has shown a willingness to redirect his answers back to Mr. Trump’s handling of the coronavirus, which has killed more than 222,000 people in the United States so far.

Mr. Trump has signaled he hopes to attack Mr. Biden’s son Hunter, and he has brought up an array of story lines that are covered heavily by Fox News opinion hosts but are less familiar to a broad majority of voters.