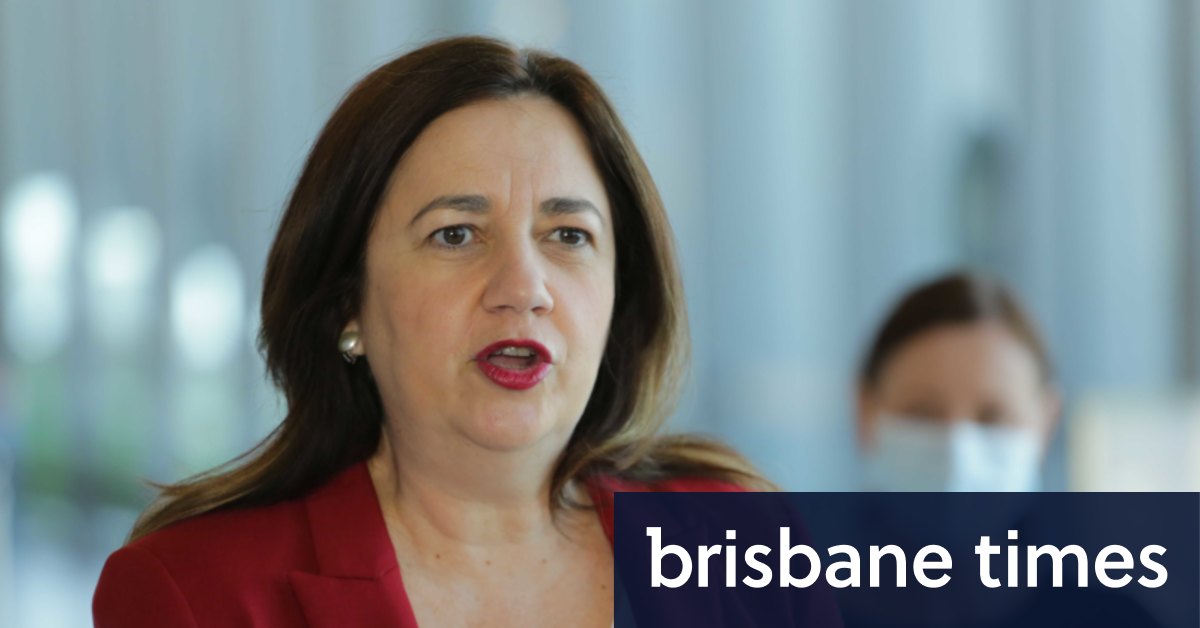 The source of the infection was still under investigation, although he had some contact with overseas pilots.

The man, from Eatons Hill, was infectious in the community for three days and was fully vaccinated, but received his second dose about a week ago.

His wife also tested positive to COVID-19 and was in hospital, while another household contact tested negative.

Ms Palaszczuk said Chief Health Officer Jeannette Young was “a little bit more concerned” about a truck driver who was living in shared accommodation and was infectious in the community for eight days, from September 19.

Earlier it was reported the Adalong Guesthouse in South Brisbane was under police guard after reports of a separate new positive case, with more than 12 people in isolation.

Police are speaking with the truck driver.

Dr Young said the truck driver, who had travelled to NSW previously, stayed at three locations - two hotels in Spring Hill and the Adalong Guesthouse - and it was possible other guests might be moved into hotel quarantine as many facilities such as bathrooms and kitchens were shared.

A fourth case, which Ms Palaszczuk said Dr Young was “not too concerned about”, was a person who tested positive after completing 14 days in hotel quarantine.

“So we’re just working through whether that’s late shedding or whether it is a case,” Dr Young said.

Also overnight, a man was found dead in a Queensland quarantine hotel.

Police Acting Deputy Commissioner Shane Chelepy said the Australian citizen, in his 50s, was found in his room.

“The matter is under investigation by police,” he said.

“It will be referred to the coroner following that investigation.”

Fears of a fresh COVID outbreak in Brisbane and the potential for a lockdown come amid plans for the NRL grand final to be held at Suncorp Stadium this Sunday, with authorities planning to shift the game to Townsville if necessary.

However, Ms Palaszczuk said there were no plans at present to move the grand final to Townsville.

There were also two new overseas-acquired cases of COVID detected in hotel quarantine.

Cricket Australia announced the Sheffield Shield match between Queensland Tasmania, due to be played at Ian Healy Oval in Brisbane on Tuesday, was postponed following Tasmanian team’s decision to fly home.