Fox News
Share on FacebookShare Share on TwitterTweet
The Earl of Strathmore and Kinghorne, 35, was sentenced to 10 months in February after a late-night attack on a female guest who was staying at Glamis Castle in Angus, his ancestral home.

The Earl of Strathmore and Kinghorne, 35, was sentenced to 10 months in February after a late-night attack on a female guest who was staying at Glamis Castle in Angus, his ancestral home, The Telegraph reported on Tuesday. But according to multiple reports, he was released from HMP Perth last week after serving half of his sentence.

According to the outlet, Bowes-Lyon was sentenced at Dundee Sheriff Court after pleading guilty to the assault, which happened in a bedroom at the castle in February 2020. 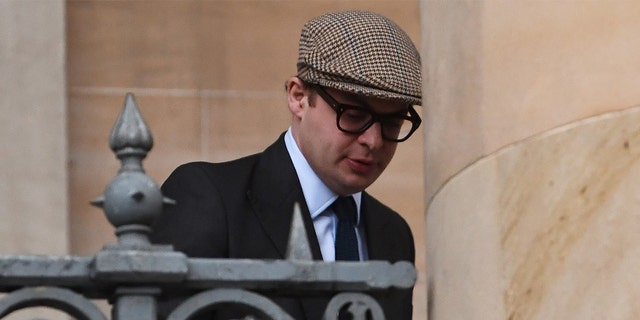 Simon Bowes-Lyon arrives at Dundee Sheriff Court on February 23, 2021 in Dundee, Scotland. Bowes-Lyon, a distant cousin of Queen Elizabeth, pleaded guilty to forcing his way into the room of a guest at Glamis Castle, where he was hosting a function, and assaulting her.  (Photo by Jeff J Mitchell/Getty Images)

Sheriff Alastair Carmichael of the Dundee Sheriff Court, who handed down the sentencing, initially concluded that Bowes-Lyon’s home was suitable for house arrest under the Restriction of Liberty Order, People magazine reported. However, it was later decided that the sentence would be served in prison. The outlet added that Bowes-Lyon was placed on the sex offenders register in January.

Bowes-Lyon was hosting an event at the 16,500-acre estate at the time of the attack, the U.K.’s Daily Record reported. According to the outlet, he forced his way into the sleeping woman’s room, tried to pull off her nightgown, groped her and then assaulted her for more than 20 minutes.

"She was asleep and was woken by knocking at the door," said fiscal depute Lynne Mannion.

Mannion said Bowes-Lyon pleaded with the woman, "It’s important. Please let me in." 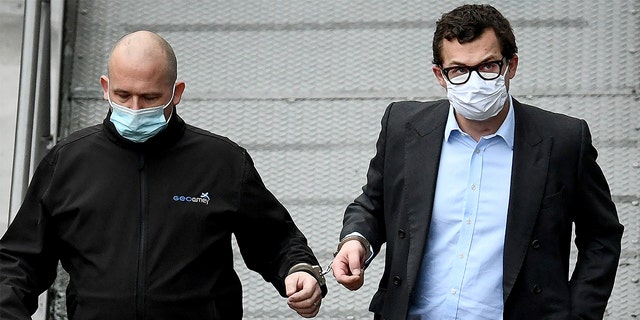 According to multiple reports, Simon Bowes-Lyon, the the Earl of Strathmore, (R) has been released from prison after serving five months for sexual assault. (Photo by Jeff J Mitchell/Getty Images)

"She got up," Mannion continued. "The second she opened the door he pushed his way in and pushed her onto the bed. He was very drunk and smelled of cigarettes. He told her he wanted to have an affair."

The court heard Bowes-Lyon then began to sexually assault the woman who resisted and attempted to raise her voice so another guest would hear her. However, he repeatedly pushed her onto the bed and continued the assault, threatening "I’m going to f--- you."

The court also heard that Bowes-Lyon called the victim "a rude, mean, bad and horrible person" who could not tell him what to do in his own home.

The woman eventually managed to get Bowes-Lyon out of the room and then began reaching out to her colleagues and boyfriend for help, it was reported. Bowes-Lyon returned and tried to get in the room again, but this time a guest from another part of the castle came in to help. 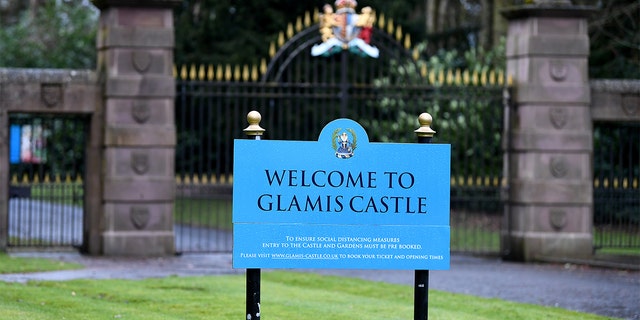 According to the outlet, the guest said the woman was "distressed" when he spoke to her. When he attempted to confront the aristocrat about the incident, he had already fallen asleep. The woman fled the castle in the morning and reported the assault to the police.

At the time, Bowes-Lyon was hosting several people over the weekend for a lifestyle magazine feature, Newsweek reported. According to the outlet, the event included gin tastings, helicopter rides, shooting and a tour of the castle. The attack came on the second night after a black-tie dinner.

The outlet reported that outside of court, Bowes-Lyon said he was "greatly ashamed" of his actions.

"Clearly I had drunk to excess on the night of the incident," said the earl, as quoted by the BBC. "I should have known better. I recognize, in any event, that alcohol is no excuse for my behavior. I did not think I was capable of behaving the way I did but have had to face up to it and take responsibility. My apologies go, above all, to the woman concerned, but I would also like to apologize to family, friends and colleagues for the distress I have caused them." 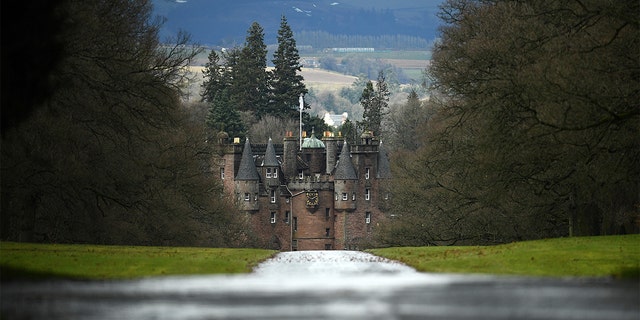 It's been reported that outside of court, Simon Bowes-Lyon said he was "greatly ashamed" of his actions. (Photo by Jeff J Mitchell/Getty Images)