The Age
Share on FacebookShare Share on TwitterTweet
Efforts have been made to improve the representation of women, but there is still a considerable distance to go. 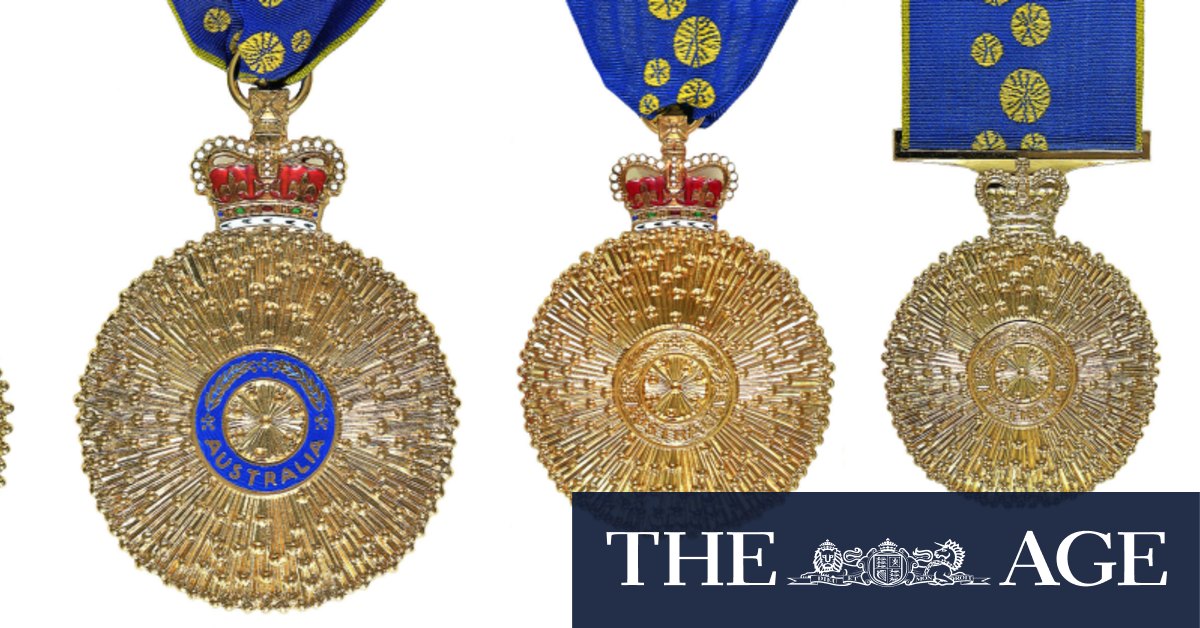 Governor-General David Hurley, who has oversight of the awards process, acknowledged at the time that criticisms of a bias towards men were valid. He vowed to campaign for change. It is no doubt with some satisfaction that General Hurley has announced that, at 44 per cent, the 2021 Queen’s Birthday Honours list includes “the highest ever percentage of women” in the order’s general division. “We are seeing positive progress and I am determined that it continues,” he said.

It is progress, yes, but it is slow. Within the two highest levels of the awards – where “eminent service” and “distinguished service” are recognised – 30 per cent of recipients are women.

Ruth McGowan heads Honour a Woman, a group established to push for gender equality in the honours system. She is right when she says the record 44 per cent is welcome but is not good enough, and she wants equal gender recipient numbers to be mandatory, overall and at each level of recognition. Mary Crooks, executive director of the Victorian Women’s Trust, agrees.

General Hurley says he does not favour a quota for gender representation, and he is instead working to boost the number of women nominated for the awards. ″⁣The system is merit based and there is no barrier to individuals being recognised – as long as they are nominated,” he said.

True, any Australian can nominate another Australian. But as Elizabeth Broderick, who has spent a lifetime fighting for gender equality, noted this year, professional associations continue to predominantly put men forward. It is here, not at the community level, where the disparity remains intact.

There are many stories for Australians to celebrate in this year’s Queen’s Birthday Honours. Proper representation of the Australian population is not yet one of them.

Gay Alcorn sends an exclusive newsletter to subscribers each week. Sign up to receive her Note from the Editor.