Sporting News AU
Share on FacebookShare Share on TwitterTweet
The North Queensland Cowboys are planning a potential raid of rivals the Broncos' playmaker stocks as they begin looking for Jake Clifford's replacement for next season. 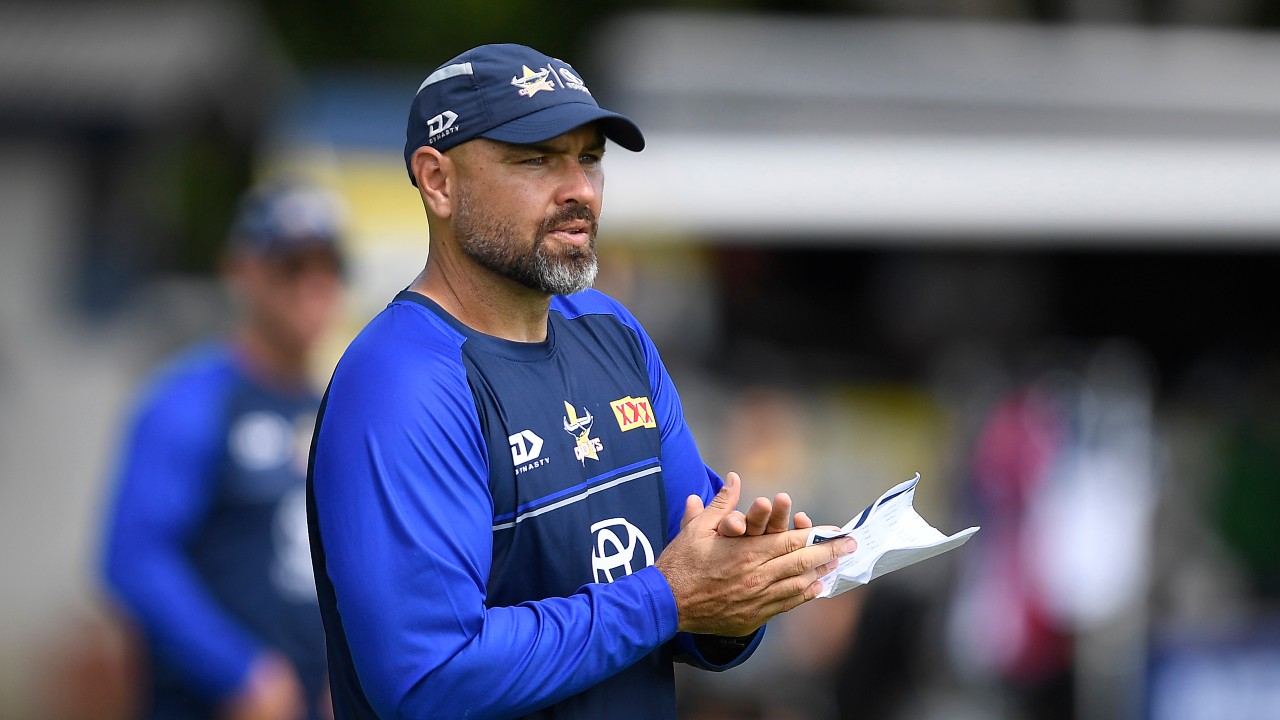 The North Queensland Cowboys are planning a potential raid of Brisbane's playmaker stocks as they begin looking for Jake Clifford's replacement for next season.

Coach Todd Payten has lifted a lid on the Cowboys' bold recruitment plans, after Clifford signed a contract over the off-season with the Knights to begin in 2022.

Speaking to 7News, Payten revealed Dearden isn't the only playmaker from the Cowboys' rival club on his radar.

“We have to look out for players to fill that spot next year," he said of Clifford's halfback jersey.

"Tom Dearden’s available, (Anthony) Milford’s available so we’ll get onto that in the next few weeks."

A $1 million five-eighth at Brisbane, Milford's form has been on the decline since the Broncos' 2015 season, in which they were minutes from a premiership, ironically losing to the Cowboys in golden point.

The maligned playmaker comes off-contract at the end of this season, and Kevin Walters has outlined his plans to assess Milford's contract after he sees his performances this year.

While Clifford won't be there next year, Cowboys fans won't have to wait until 2022 to see how Payten has shaken up the side's attack.

The newly-arrived coach hinted Origin star Valentine Holmes might not be wearing the No. 1 this season.

Holmes was lured back to the NRL from the NFL by the Cowboys, who sealed the premiership-winning former Shark on a big-money contract to play fullback last year.

But Payten has given no guarantees to Holmes ahead of his first year in charge.

"The only person that's guaranteed fullback is whoever can organise our line the best," Payten said.

As one of the five coaches facing their inaugural season at a new club, much anticipation surrounds Payten's appointment at the Cowboys, who have missed the finals the past three seasons.

Hailed for his impact as interim coach of the Warriors in a COVID-19 affected season last year, Payten is looking to make an immediate difference to the way the Cowboys play.

"From a football point of view, we've had to change our whole game," Payten said.

"We need to move faster from the defensive end, get off the line, retreat, make more positive decisions on an edge. There's been a whole new defensive system.

"We've still got a big-play mentality in us."