Republic World
Share on FacebookShare Share on TwitterTweet
Arsenal take on Rapid Wien in the Europa League on Thursday, October 22 at 10:25 pm IST. Here's where fans can catch the Rapid Wien vs Arsenal live stream. 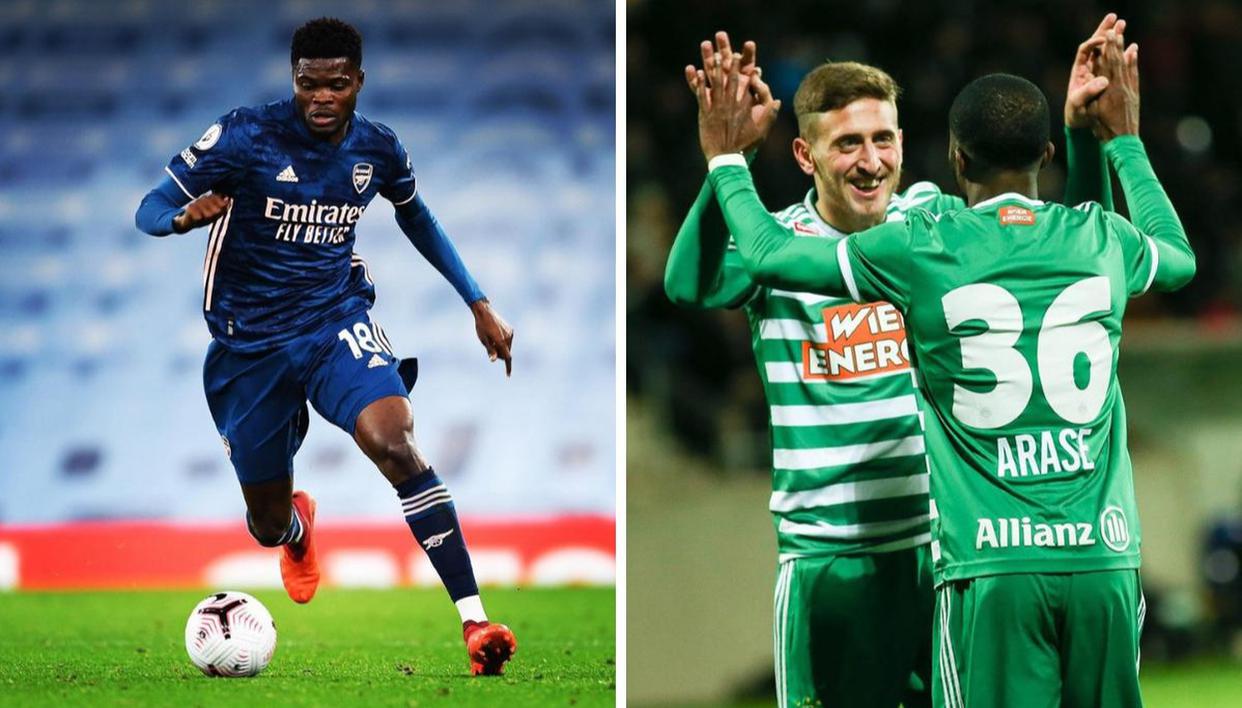 The Gunners would be looking to make a winning start to their Europa League campaign, as they aim to win the competition this season. Arsenal were knocked out at the Round of 32 stage last year in a shock loss to Olympiacos. Mikel Arteta's men have started the season in impressive fashion this year, with the club currently in fifth place with nine points from five games. They come into the Europa League clash after having lost 1-0 to Manchester City last time out.

Rapid Wien on the other hand come into the game in great form. The hosts have won their last three games on the trot, with their last game ending in a 5-1 victory over Wiener Neustadt. Rapid Wein are currently unbeaten in the Austrian Bundesliga and are placed second in the league with 10 points from four games.

Rapid Wein: According to Whoscored, Tamas Szanto, Philipp Schobesberger, Christopher Dibon, Dalibor Velimirovic are unavailable for the game. An unnamed player has tested positive for COVID-19 and will, therefore, miss the game against Arsenal.

Arsenal: Mesut Ozil and Sokratis Papastathopoulos are unavailable after being left out of Arsenal’s Europa League squad. Arsenal defender Rob Holding and Willian are out of the game as well, while Shkodran Mustafi is fit to play. Calum Chambers is back in training, while Pablo Mari and Gabriel Martinelli won't be fit to feature.