Sports Illustrated
Share on FacebookShare Share on TwitterTweet
Real Madrid will host Atletico Madrid in the latest edition of the Madrid Derby on Saturday. 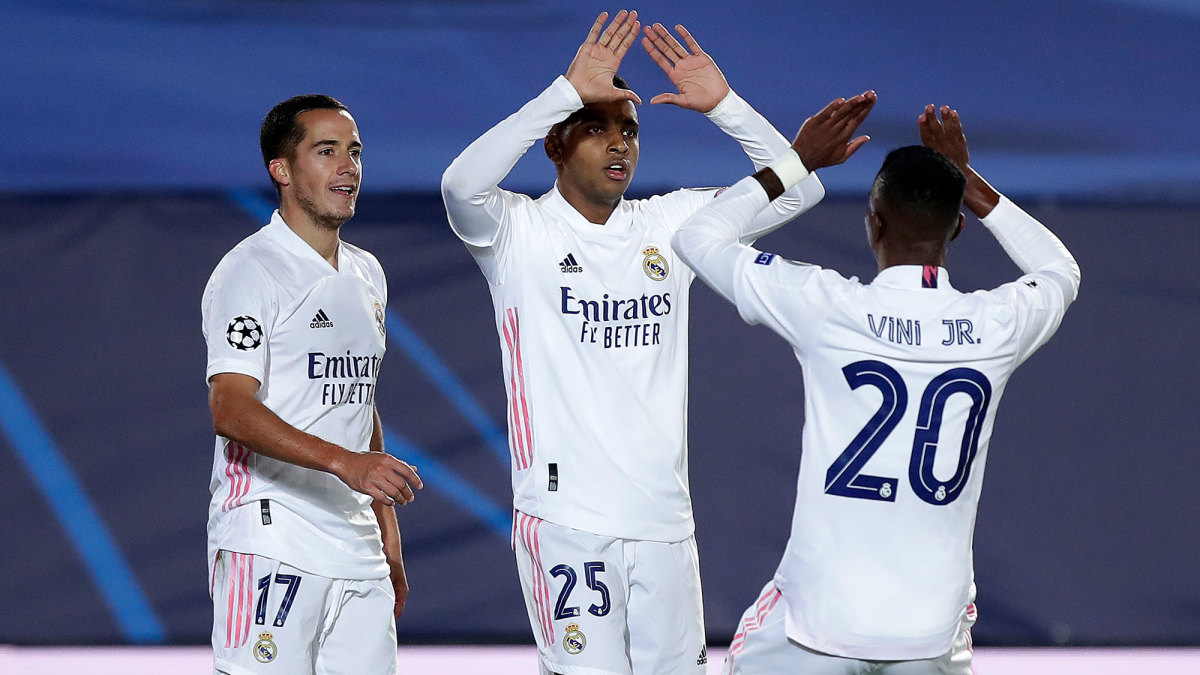 Real Madrid had the potential of finishing anywhere from first or last of Group B heading into its matchup against Borussia Monchengladbach on Wednesday. Veteran striker Karim Benzema scored twice to secure Los Blancos' 2–0 win and a trip to the knockout stage. Madrid, who suffered two defeats in the round, finished atop Group B.

Meanwhile, Atletico finished their final group stage match with a 2–0 victory over Salzburg. Diego Simeone's side only had to avoid defeat to make it through to the last 16. The club came away with the win thanks to goals from Spanish defender Mario Hermoso and Belgium international Yannick Ferreira Carrasco, sealing its place as the runner-up in Group A.

Live Stream: You can stream the match on fuboTV. Sign up now for a free seven-day trial.

Atleti and Real last faced off in February, when Benzema's second-half goal secured his club's 1–0 win.

Los Colchoneros currently sit atop La Liga's table with 26 points, having yet to lose in 10 games, while Real is in fourth place with 20 points. Real manager Zinedine Zidane will have star winger Eden Hazard, striker Luka Jovic and Norway international Martin Odegaard out of his lineup due to injuries.