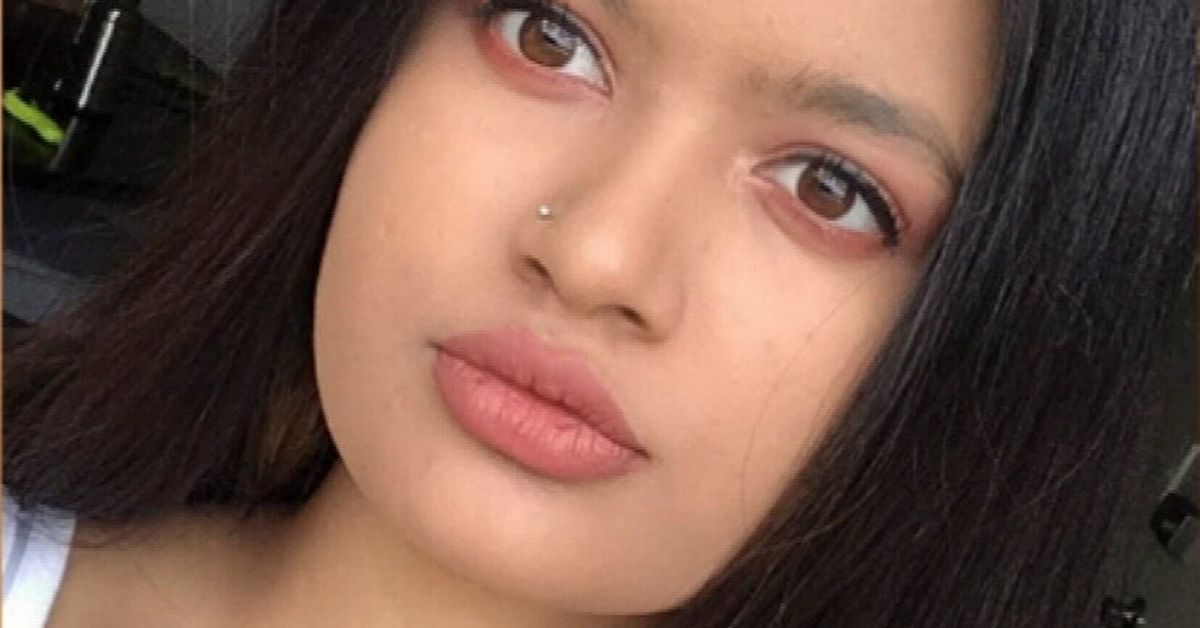 A man has been arrested in connection with the alleged murder of a young woman in Sydney's west.

Sabah Hafiz's body was found in an apartment in Wentworthville at 2.40am yesterday after police were advised a woman was injured.

A 24-year-old man was arrested this morning and taken to Maroubra Police Station, where he is assisting with police inquiries.

Ms Hafiz had been living at the apartment with her husband, Adam Cureton, who police expressed interest in speaking to yesterday.

Acting Superintendent Simon Glasser said there was evidence to suggest Ms Hafiz had been assaulted, but it was not yet clear how she died.

A post mortem will be performed to determine her cause of death.