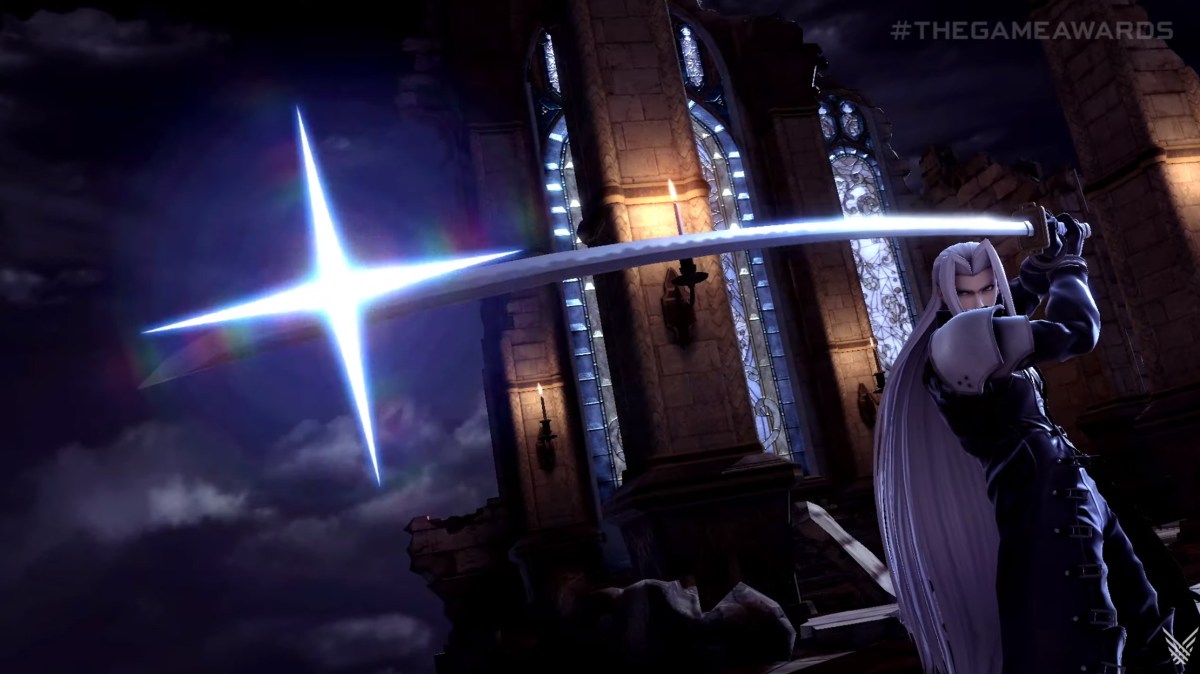 Super Smash Bros. Ultimate launched for Switch in December 2018. It has been a huge hit, selling over 21 million copies. Nintendo has been able to continue to generate revenue for the fighting game by selling additional characters.

Sephiroth is the third addition in the game’s second Fighter’s Pass, following Min Min from Arms and Steve from Minecraft.