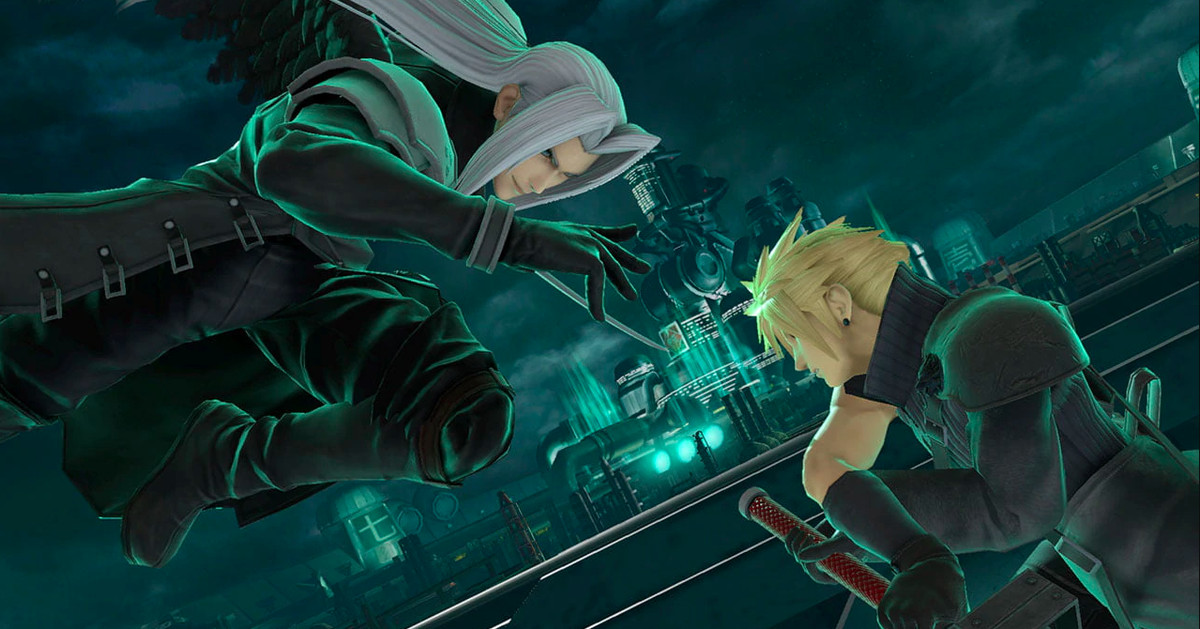 Just when you thought Super Smash Bros. Ultimate couldn’t get any more ridiculous than it already is, out comes Nintendo showing Mario getting murdered by Final Fantasy 7’s Sephiroth. I am not exaggerating when I say that I screamed “WHAT?” the moment my tall silver-haired emo boy graced The Game Awards 2020’s broadcast.

Smash Bros. fans were just as struck on Thursday night after the reveal, as social media lit up with excitement, memes, and plenty of delight at Sephiroth’s existence in Ultimate. Even though it makes sense on some level — Cloud is always destined to be trailed by the specter that is Sephiroth — the sheer absurdity of it all still feels unreal. It’s especially funny when you compare Sephiroth’s dramatic entrance music during the trailer versus the knowledge that Kirby can now devour him whole. Even with Master Chief and Kratos, Fortnite’s got nothing on this.

Here are some of the best jokes about Sephiroth’s arrival on Twitter.

God the best part of the Sephiroth reveal trailer is Cloud just looking like "god DAMN it I cant escape this motherfucker in another GAME" pic.twitter.com/eG9t5qjjbl

i love how there's this climax fight between these 2 anime looking rivals and then there's mario casually flying around, reminding you that it's fucking smash bros lol pic.twitter.com/XW4XIZv1Gg