Essentially Sports
Share on FacebookShare Share on TwitterTweet
The franchise of the WWE, John Cena, gives his take on love and his wife in a recent interview. Here is all you need to know about the new couple in town.

John Cena got married to his girlfriend Shay Shariatzadeh and the internet can’t stop talking about it! In a recent interview with Life and Styles, John Cena spoke about his secretive relationship.

Cena met Shay in February 2019 while filming for Playing With Fire. John Cena revealed how that shoot changed his life.

“What’s truly special about this one is that, no matter what projects I’m involved in in the future, this one will always have a special meaning because I got to film a special project and meet someone special,” 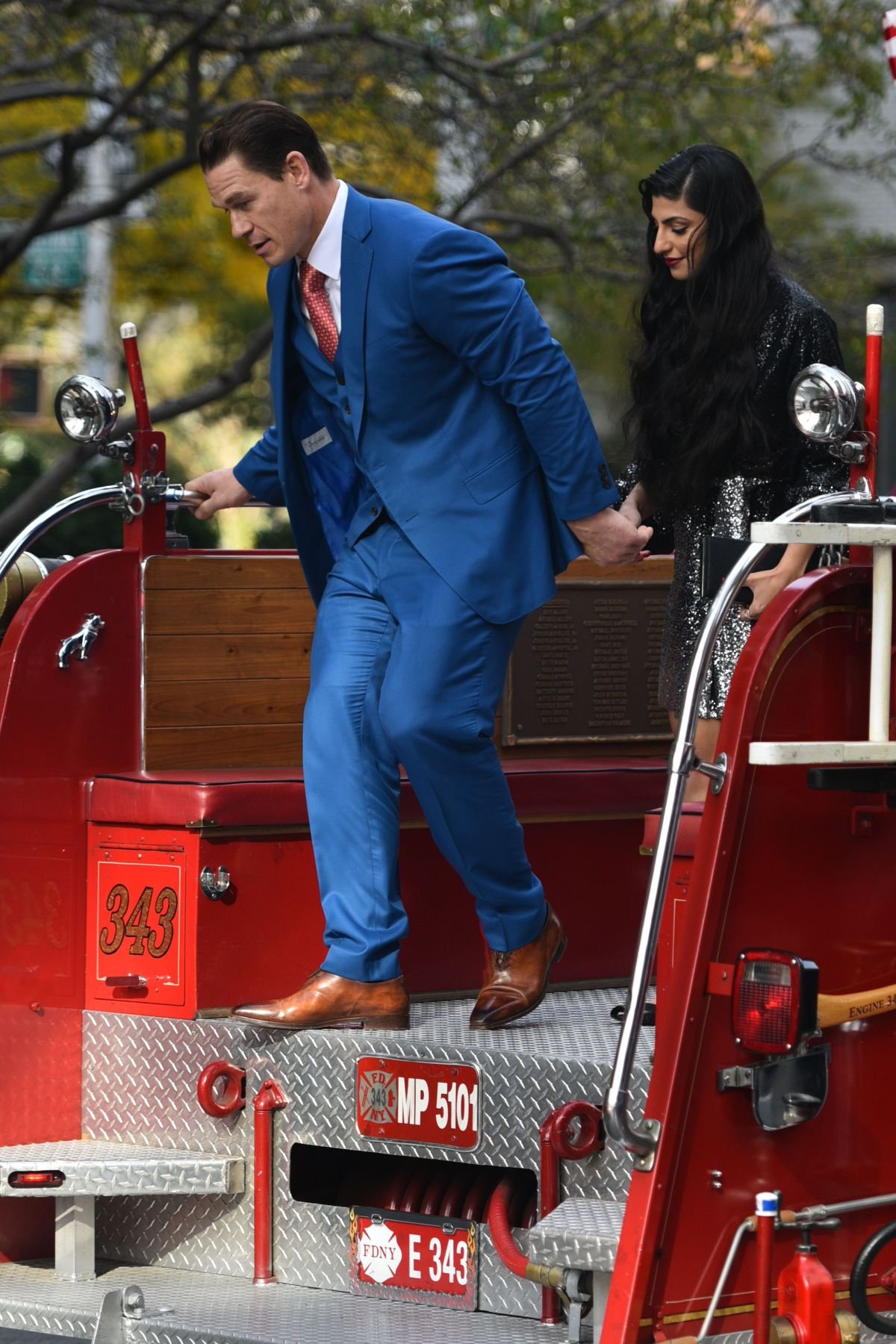 Everyone could not help but feel happy for Cena as he is in love once again after his heartbreaking break-up with Nikki Bella. An exclusive insider spoke to Life and Style claiming how Shay Shariatzadeh was different from other women.

“Shay isn’t after his money. She’s not that kind of girl and loves him for who he is. In John’s eyes, Shay is the whole package … She’s beautiful, intelligent, kind, independent, and family-orientated and there’s rarely any drama between them.” 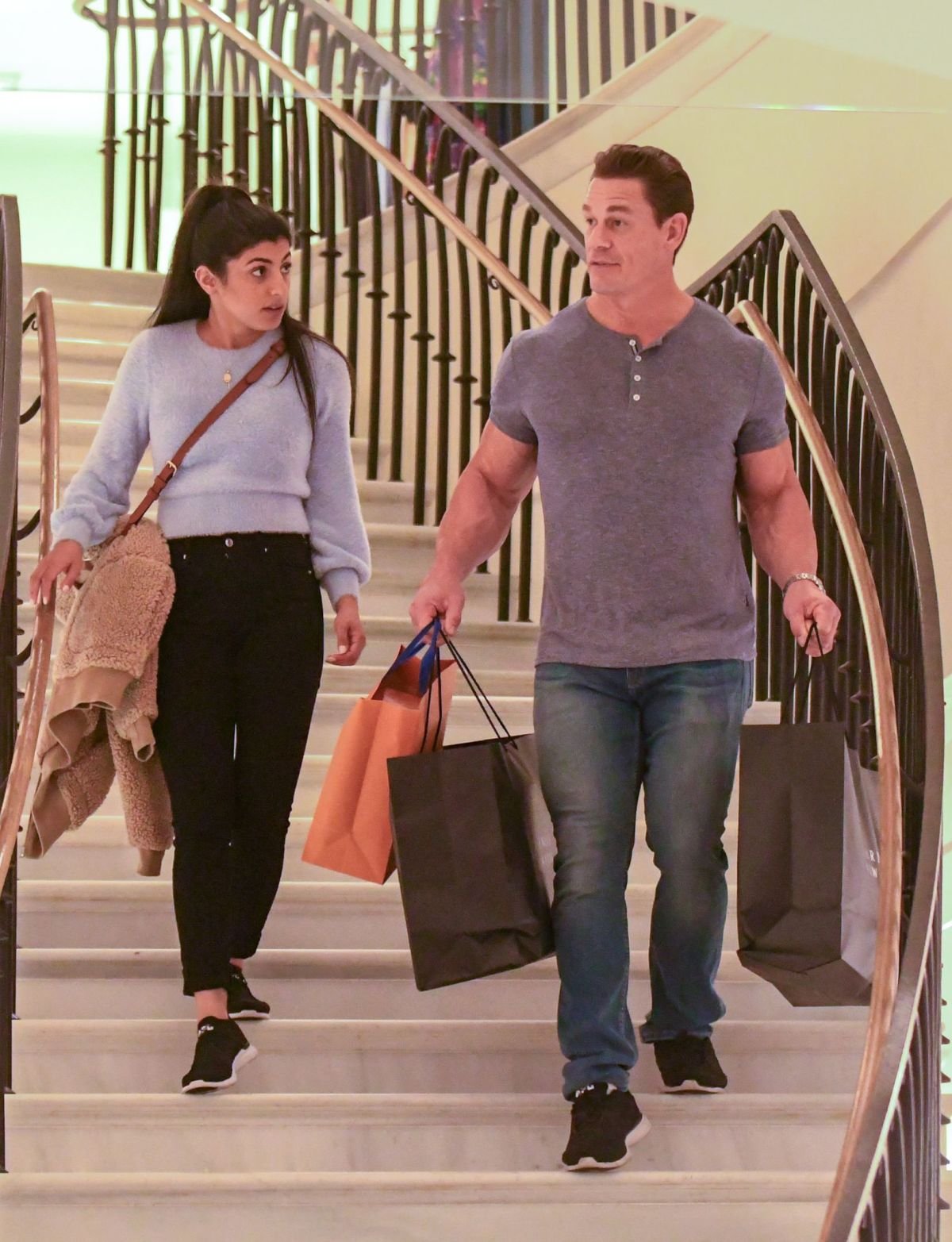 According to PW Insider and Wrestling News, the couple reportedly got married on Monday in Tampa, Florida. Not many people were invited to the wedding, possibly due to COVID or personal reasons. Only his close friends, family, and a few friends from WWE were on the guest list.

The Journey of John Cena and Shay Shariatzadeh

As mentioned above, John Cena’s life changed in February 2019. This moment of magic happened when Cena met Shariatzadeh at a Vancouver restaurant.

During that time, he was shooting for his movie Playing With Fire. Notably, Shay is an electrical engineer and is the product manager for a Motor Solutions company named Avigilon in Vancouver. 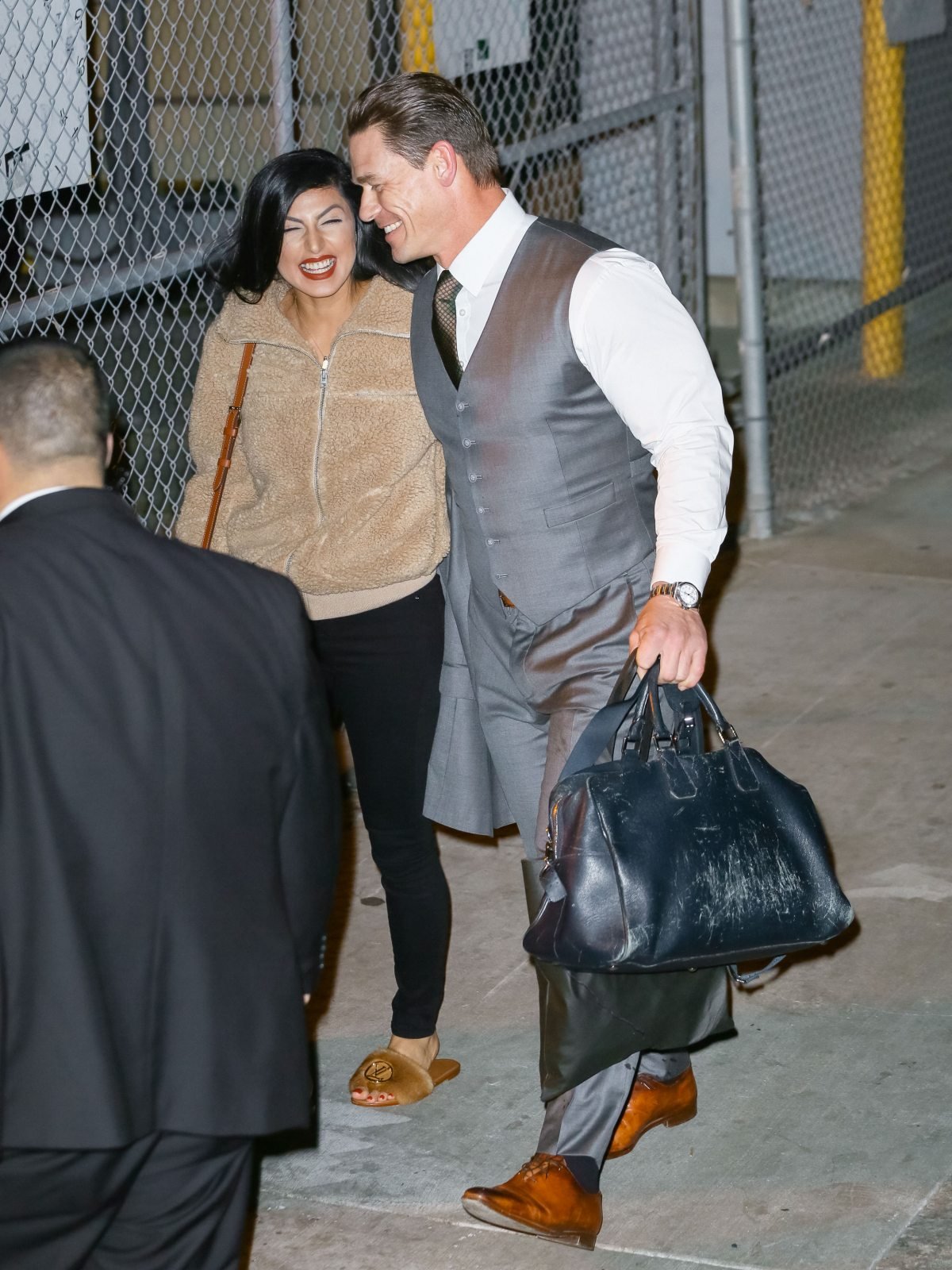 The couple made their relationship public in March 2019. According to rumors, both got engaged earlier this year, but the couple didn’t announce it publically.