IndieWire
Share on FacebookShare Share on TwitterTweet
Sia is facing criticism for casting her longtime collaborator Maddie Ziegler as an autistic teen over a disabled actor for her upcoming musical film. 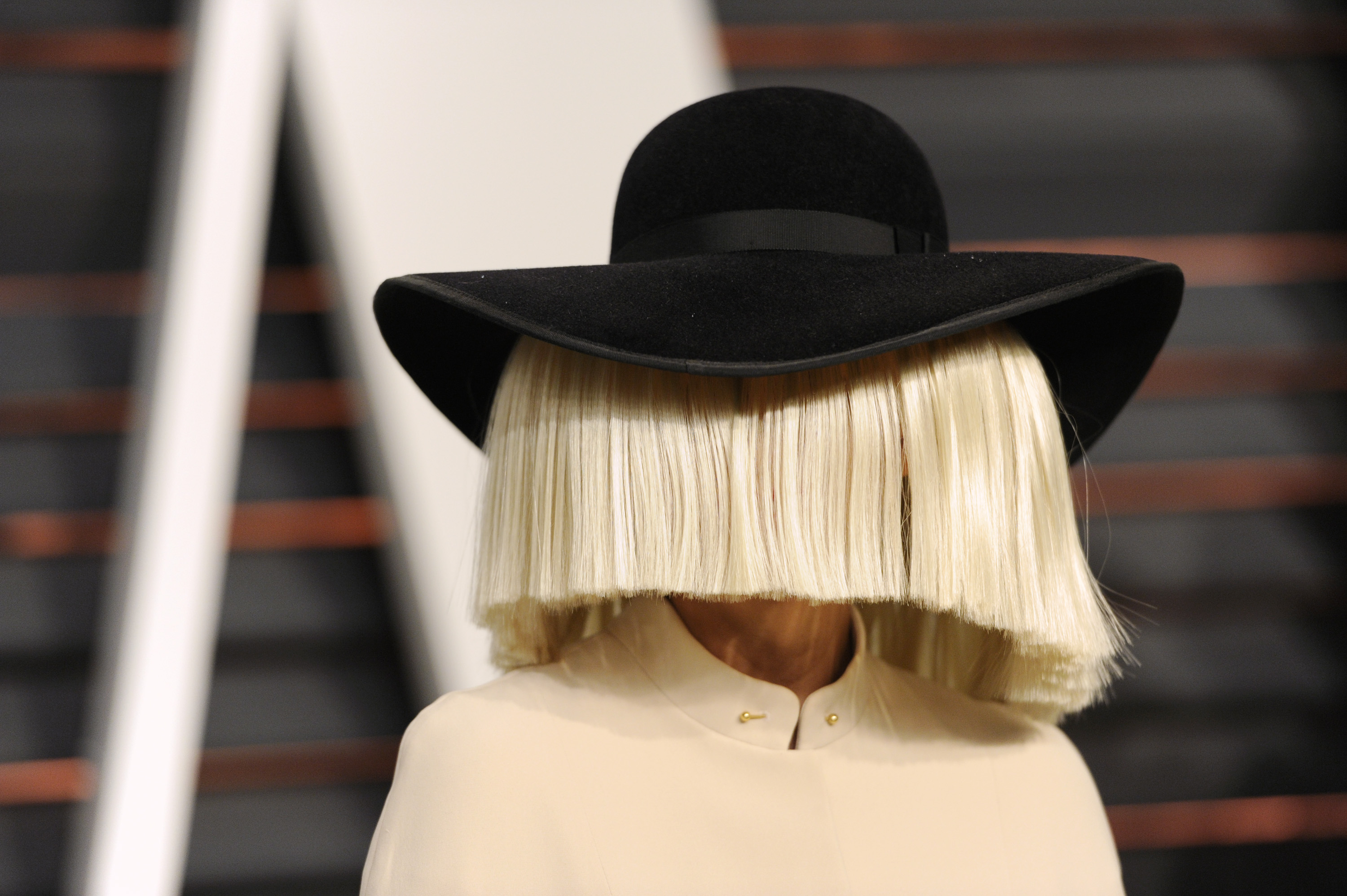 Pop singer/songwriter Sia is facing criticism on social media following the release of the trailer for her directorial debut, titled “Music,” on Thursday. In the inspirational musical drama, Sia casts her longtime collaborator Maddie Ziegler as an autistic teenager, and Twitter users were quick to knock Sia for not placing an actually autistic person in the role, accusing the Grammy-nominated singer of ableism.

“Several autistic actors, myself included, responded to these tweets. We all said we could have acted in it on short notice. These excuses are just that- excuses,” tweeted one user. “The fact of the matter is zero effort was made to include anyone who is actually autistic. #NothingAboutUsWithoutUs”

Directed by Sia, “Music” is co-written by the pop icon with Dallas Clayton, with Sia writing and performing all of the songs. It’s set for a theatrical release in IMAX in February. Star Ziegler is best known for her dance work in the majority of Sia’s music videos, from “Chandelier” to “Elastic Heart.”

“It’s a mighty shame that someone with such a colossal platform is using it to exclude disabled and neuro diverse actors from their own narratives,” tweeted another user. “I’ve been a long time fan of your work, so this is really disappointing.”

Sia continued to defend herself, writing on Twitter, “Fucking bullshit. You have no fucking idea because you weren’t there and haven’t seen the movie.” She also pointed out that for the film, co-starring Kate Hudson and Leslie Odom, Jr., she cast “thirteen neurotypical people, three trans folk, and not as fucking prostitutes or drug addicts but s [sic] as doctors, nurses and singers. Fucking sad nobody’s even seen the dang movie. My heart has always been in the right place.”

At another point, Sia tweeted, “Grrrrrrrrrr. Fuckity fuck why don’t you watch my film before you judge it? FURY.”

Also on Thursday, Sia released the first single from the movie, titled “Hey Boy,” which is one track off the soundtrack album that will accompany the film.

The plot of “Music” centers on Hudson as a newly sober drug dealer named Zu who winds up as the sole guardian of her autistic half-sister Music (Ziegler). Together, they overcome myriad obstacles in a film that explores community and togetherness.

Sia said that she didn’t cast a disabled actor because “casting someone at her level of functioning was cruel, not kind, so I made the executive decision that we would do our best to lovingly represent the community.”

Sia also added that she spent “three years” researching the film, which is also courting controversy due to Autism Speaks, whose reputation within the community is debated. Sia said the group came on board after the film was finished.

Representatives for “Sia” did not immediately respond to IndieWire’s request for comment.

*sigh* Hoo boy. Just gonna…document this for when it inevitably gets deleted. pic.twitter.com/1FAnLQbllZ