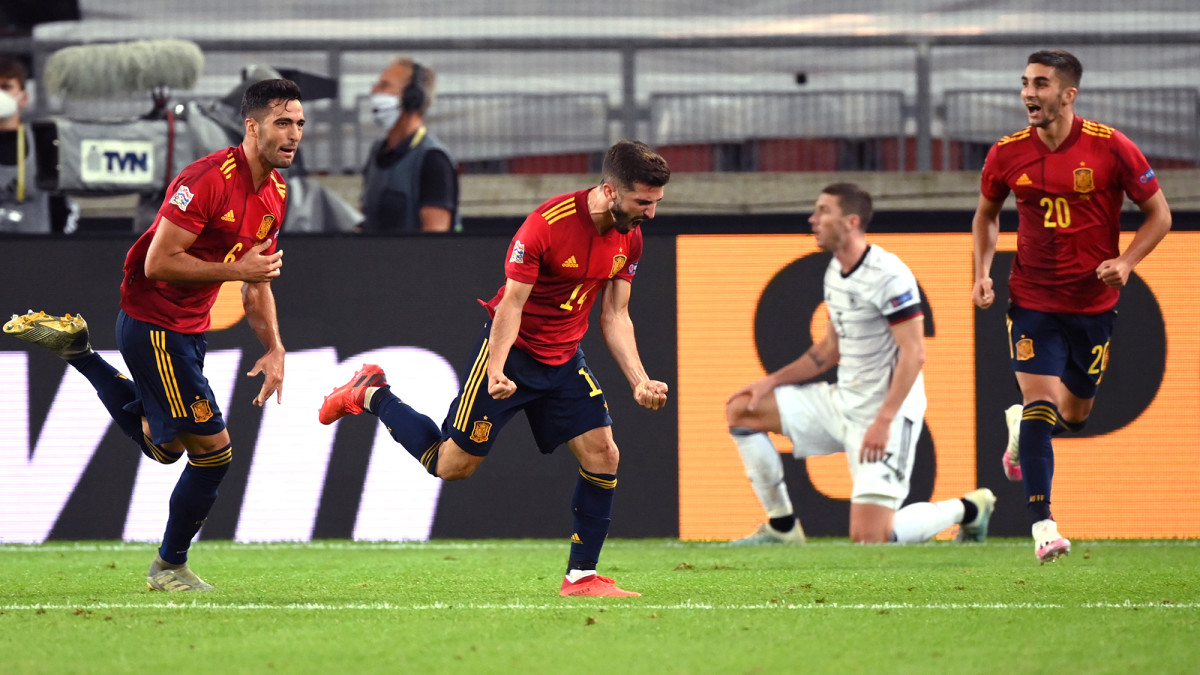 Live Stream: You can stream the match on fuboTV. Sign up now for a free seven-day trial. You can also watch via ESPN+.

Spain and Germany played to a 1-1 draw in their previous meeting in the group, with Jose Gaya's goal at the death ensuring they shared the points. That could prove to be vital, with Spain now able to overtake the Germans with a win at home, at the Estadio de La Cartuja in Seville.

Spain, the 2010 World Cup winner, and Germany, the 2014 World Cup winner, both have their eyes on bigger prizes, with next summer's Euros and World Cup qualifying on the horizon, but progression to the Nations League final four could serve as a momentum builder for the significant matches on the way.