The Guardian
Share on FacebookShare Share on TwitterTweet
Hayden Christensen returns as Darth Vader in the Obi-Wan Kenobi mini-series, while Chadwick Boseman won’t be replaced for Black Panther sequel 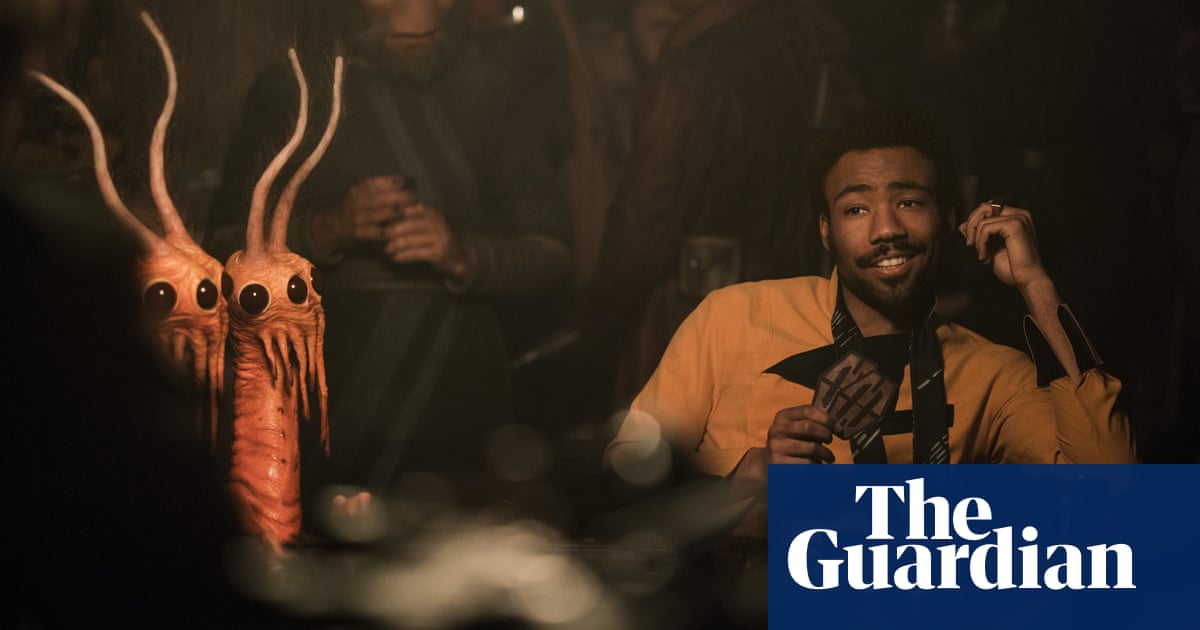 Disney has unveiled a huge slew of new projects for the next decade at an investor event.

Speaking on Thursday, Lucasfilm boss Kathleen Kennedy announced that the new Star Wars film, Rogue Squadron, will be directed by Wonder Woman’s Patty Jenkins – the first time a female director has taken charge of one of the franchise films.

On Twitter, Jenkins posted a video explaining she had long wanted to make a film about a fighter pilot – the profession of her late father, who died when she was seven. The film is due for release in Christmas 2023.

Kennedy added that Taika Waititi, who won an Oscar earlier this year for his Jojo Rabbit screenplay, was still writing the screenplay for another as yet untitled film in the franchise that Disney announced in May.

Kennedy also revealed that Disney+ has plans for 10 Star Wars series and 10 Marvel series in the near future, and that Hayden Christensen – who played Anakin Skywalker in the Star Wars prequels – will return to play Darth Vader in the upcoming Obi-Wan miniseries starring Ewan McGregor.

The success of spin-off series The Mandalorian, which introduced Baby Yoda to the world, had, said Kennedy, opened “an entirely new era for Star Wars”.

Star Wars veteran Harrison Ford, 78, will return as Indiana Jones for a fifth and final instalment in the series, to be directed by Logan’s James Mangold. Meanwhile Zac Efron will star in a Disney+ reboot of childcare romp Three Men and a Baby.

At the same presentation, Marvel chief Kevin Feige paid tribute to Chadwick Boseman, the late star of Black Panther, and confirmed that Ryan Coogler’s forthcoming sequel to the superhero smash won’t recast its central character but rather explore the stories of supporting cast.

The film, due out in July 2022, is also not expected to attempt to digitally recreate Boseman, who died of cancer aged 43 in August.

Meanwhile, Christian Bale will hop over from the DC world, in which he once played Batman, to co-star in Marvel’s Thor: Love and Thunder – due for release in May 2022 – as chief villain Gorr the God Butcher.

Nia DaCosta, whose much-anticipated reboot of the Candyman horror series is scheduled for release next year, will take the reins on Captain Marvel 2, a second outing for Brie Larson’s superhero ringleader. And Jon Watts, the director behind the current Spider-Man trilogy, will direct a new Fantastic Four film, about the team that began the Marvel story in the 1960s.

Feige also unveiled first looks at Falcon & the Winter Soldier, which will be released on Disney+ in March, and for Tom Hiddleston’s Loki series, due on screens in May.

Disney’s fleet-footed rollout of its streaming channel during the pandemic has fuelled the studio’s rise to apparently unassailable dominance of the mainstream movie landscape. On Thursday, the studio announced it had hit 86 million subscribers within its first year, and that prices are to rise next year.

Pixar’s latest film, Soul, will bypass a theatrical release and premiere on the channel on Christmas Day. Thursday’s presentation offered no further information about the fate of Black Widow, the upcoming Avengers origins film starring Scarlett Johansson, which has had its release date moved numerous times.