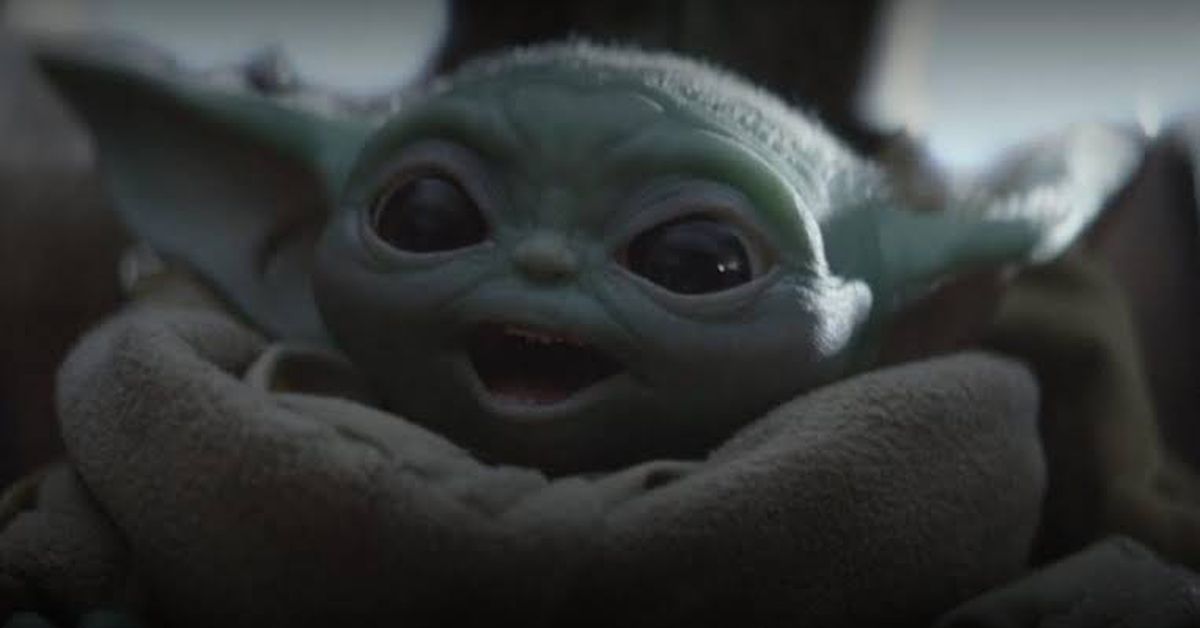 Disney has revealed they are creating a galaxy's worth of new TV shows.

The flicks are all set to be released "over the next few years".

Disney's next animated film, Raya and The Last Dragon, has been given a release date of March 5 next year.

It will be coming to theatres and Disney+ Premiere Access.

Disney says they already have more than 137 million subscribers to their streaming services which include Disney+, ESPN+, Hotstar and Hulu.