Thousands of lost items left at Sydney Airport are going under the hammer for a fraction of the price in an online auction for charity.

The annual Sydney Airport Lost Property Auction is raising money for the Sydney Children's Hospitals Foundation, with thousands of items ranging from electronics, fragrances, and designer clothing available on the Pickles Auctions website.

Sydney Airport Spokesperson Georgia Clarke, said that the annual action is for a good cause. 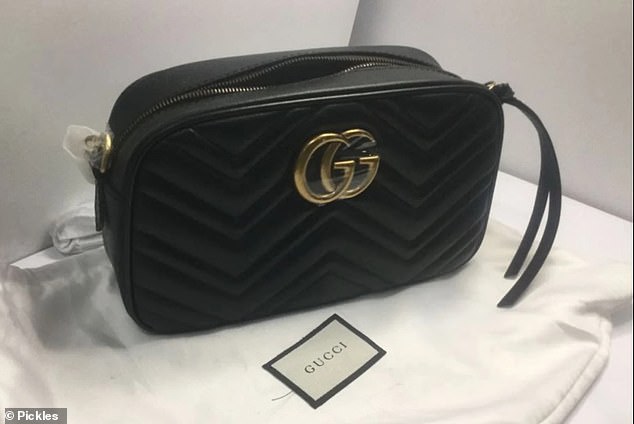 Designer brands are up for grabs, with a new Gucci bag available for purchase online at Pickles (pictured) 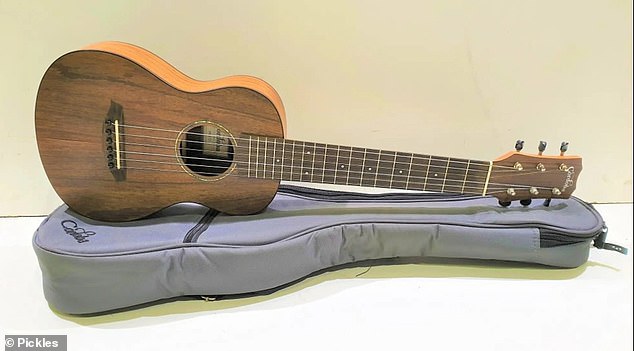 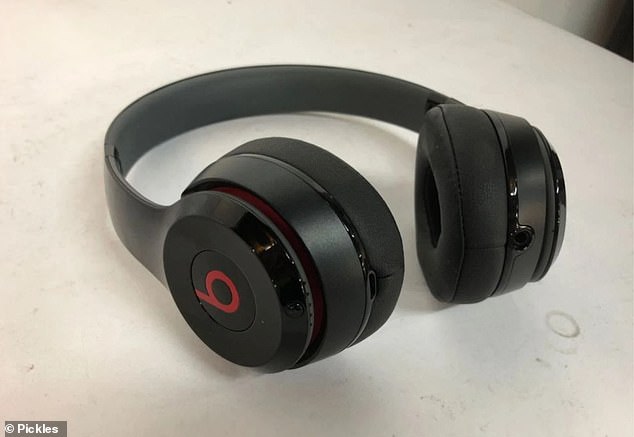 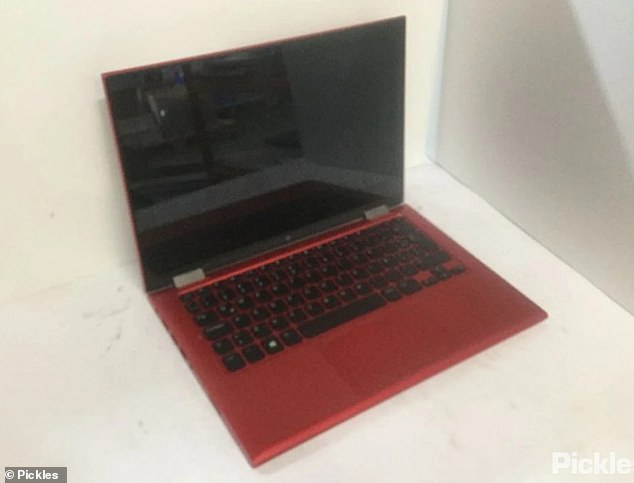 Electronics are the biggest sellers, with the starting big for a Dell laptop at $5 (pictured)

Since the auction began in 2013, Ms Clarke said the airport has raised over $1.2 million for local and national charities and each year the money raised has increased.

'Each year we partner will different groups and organisations', she said.

'And every year the amount raised at the auction has steadily increased, meaning we can give away more to the community'.

Marketing Manager from Pickles Shaquille Ali, said that 1,500 lots are available online, with an estimated value of $100,000.

'Despite the foot traffic at the airport down by 90%, it hasn't affected the amount of lost items'.

'We received around 25 pallets of lost items', he said.

The most popular items that are up for grabs are the electronics, Mr Ali said. 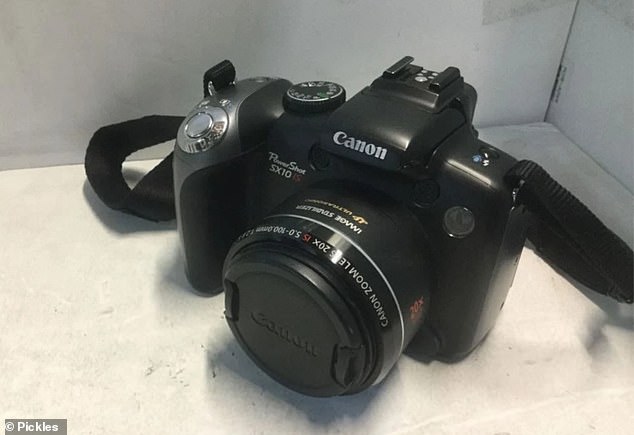 Cameras are a big seller every year for the auction, with a Canon SX10 available for under $100 (pictured)

'We have a lot of laptops, cameras and overall technology that sell out. But we find that because the auction is for a good cause, people are willing to spend the extra dollar'.

Beats headphones which usually retail between $300-$400 can be found for under $40 and two Apple Airpods selling for the price of one are also available on the online auction.

Since 2013, Mr Ali estimates that over 50,000 items have been sold at the annual Sydney Airport auctions, with some quirky pieces finding their way in.

But Mr Ali recommends getting in soon, as items can go for as low as $1.

The online auction will continue until the 23rd of December 2020. 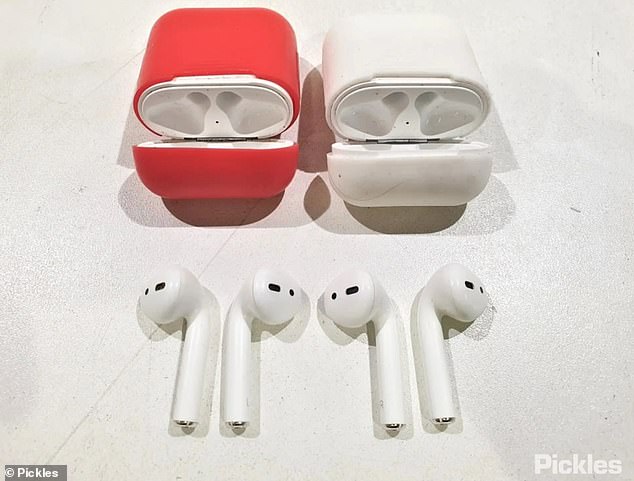