The Drinks Business
Share on FacebookShare Share on TwitterTweet
Taras Ochota, the winemaking, bass-playing, surfer dude of the Adelaide Hills, has died following a long illness. 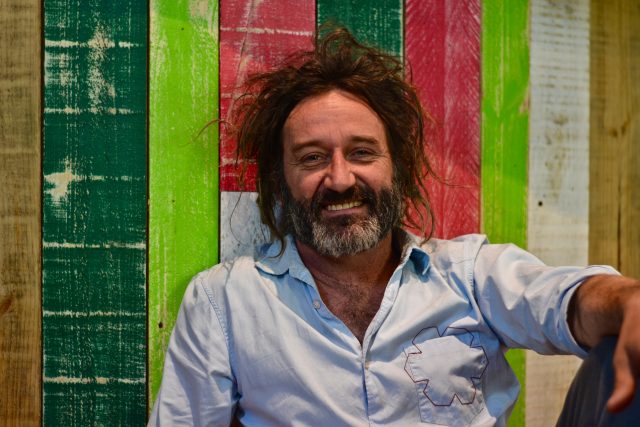 A live wire on the Australian winemaking scene, Taras pursued his passions for surfing and music at first, playing bass in a punk band that flirted with fame and fortune but he was gradually pulled back into wine and cut his teeth in the business in South Australia and California, continuing to play in bands and surfing between harvests.

Completing an oenology degree at Adelaide, he and Amber also lived and worked for a while in Italy and Sweden before returning home, where Taras worked at the Nepenthe winery among others.

Taras and Amber had hatched a plan to set up their own winery one day while on surfing road trip in Mexico in 2000 and, now with an absolute idea of the sort of wines he wanted (and didn’t want) to make, when they got their chance they took it.

They farmed an eclectic mix of varieties; Grenache, Shiraz, Gewurztraminer, Gamay, Riesling, Chardonnay, Mourvedre and Pinot Noir among others, all farmed organically from sites around south Australia and made with minimal intervention – like the wines Taras’ immigrant Ukrainian parents used to make in Clare Valley when he was young and those of other winemakers around the world that inspired them on their travels.

The wines won him plaudits and admirers around the world from fellow winemakers and eager wine drinkers, as witnessed by the outpouring of sadness and tributes following the news of his passing, from both those who knew him personally or even just from his wines.

His UK importer, Indigo Wines, said in a statement: “Taras was a true force of nature, whose energy and good humour filled the room and made everyone he met feel special. As a winemaker he created beautiful, exciting wines that challenged perceptions of Australian wine.

“But most of all, he was a loving husband, father and good friend.”

He is survived by Amber and their two children.