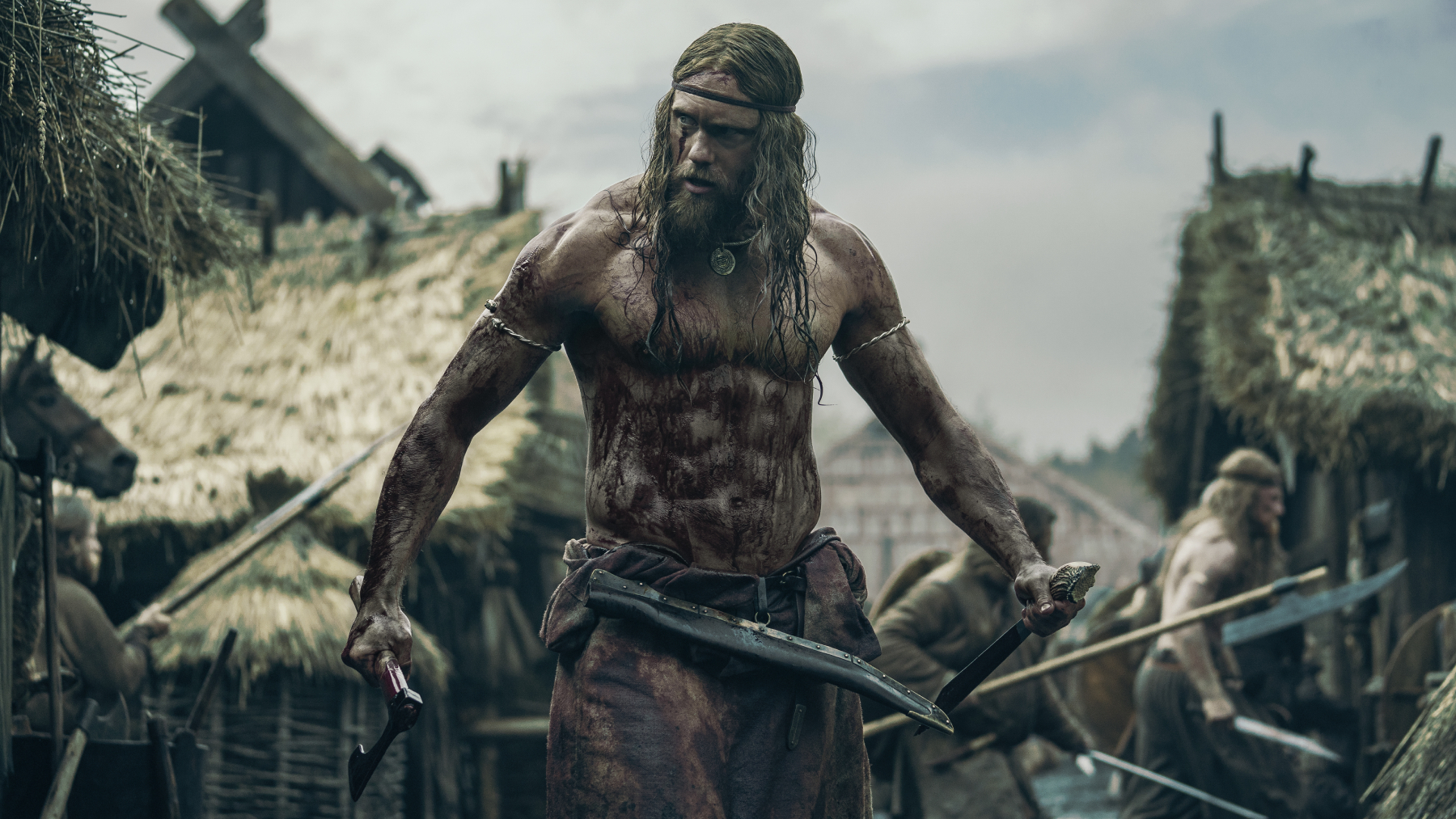 The masculine urge for vengeance hits its zenith in the new trailer for filmmaker Robert Eggers’ upcoming Viking epic, The Northman, set to arrive April 22, 2022.

The film tells the story of a Viking prince, Amleth, who watches his uncle murder his father and usurp the throne (if that core plot sounds familiar, Eggers told IGN that the film is based on the same ancient Norse legend that also inspired William Shakespeare’s Hamlet). After fleeing his home and letting his grudge fester for a couple decades, the now grown-up prince — played by Alexander Skarsgård — sets out to finally fulfill the mantra he’s been repeating to himself since that fateful day: “I will avenge you father, I will save you mother, I will kill you Fjölnir!”

Joining Skarsgård in the stacked cast for The Northman is Nicole Kidman, who plays Amleth’s mother, Queen Gudrun, and Anya Taylor-Joy, who plays Amleth’s love interest, Olga, who seems to have some supernatural abilities (though the real purveyor of the otherworldly appears to be Björk, who plays a powerful Seeress in the film). The cast also features Ethan Hawke as the slain King Aurvandil, Claes Bang as Fjolnir, and Willem Dafoe as — ostensibly comic relief — Heimir the Fool.

Want more Rolling Stone? Sign up for our newsletter.