Den of Geek
Share on FacebookShare Share on TwitterTweet
If you binged The Wilds as fast as we did, then you probably have questions about that ending. 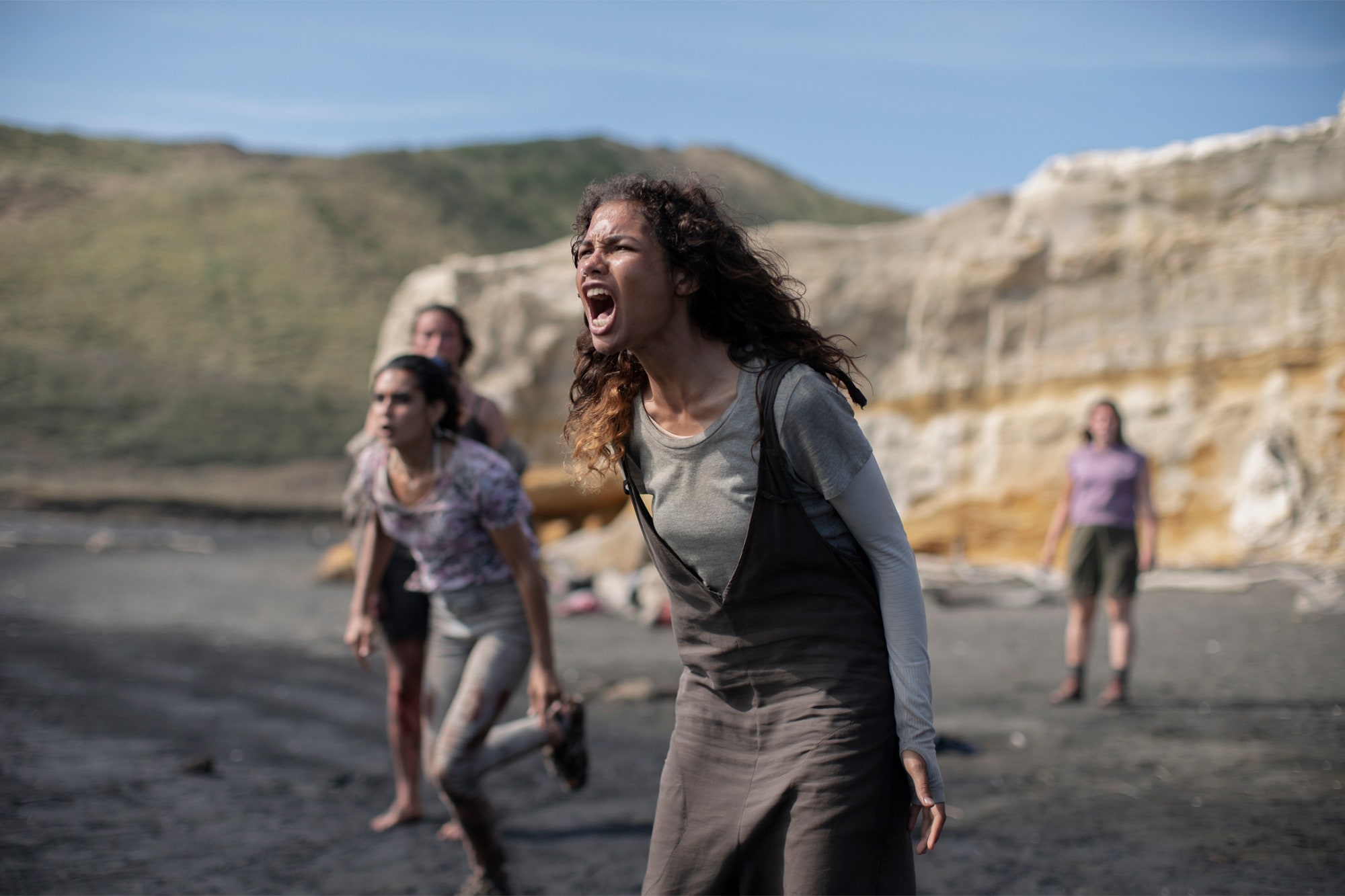 Where are the girls?

Thanks to the ‘good cop’ operative who takes Leah outside and foolishly hands her his smartphone, we learn that the facility that the girls are being held in is situated near Peru. That doesn’t mean much in itself, but it does indicate that any attempts at escape are pretty futile.

Why was Nora working with Gretchen Klein?

Hidden in plain sight, with viewers assuming that Nora’s flashback episode was folded into Rachel’s so as not to raise suspicion, the final episode of The Wilds’ first season finally gave us a glimpse into the life of Klein’s second secret agent. The episode tells the love story of Nora and Quinn, which ends in tragedy when Quinn is accidently killed during a fraternity hazing ritual gone wrong.

The twist is that the perpetrator of that ritual was Gretchen’s son, who went to prison for his part in what happened. Nora and Gretchen meet when both attempt to visit him, and talk soon turns to how the patriarchy is responsible for most of the ills in the world.

It doesn’t take much to convince Nora, in her state of grief for both Quinn and Rachel’s spirit following her eating disorder and trip to rehab, to agree to take part in a mysterious social experiment that promises to allow women to log off, break free and rebuild themselves.

How much does Nora know?

Unlike Jeanette, it doesn’t seem like Nora has been fully informed on the details of the Dawn of Eve project. For example, did she know that there would be a staged plane crash? And what was she told about Jeanette’s death if she didn’t know she was the other agent until later?